You can join in too on the Guinness Six Nations app where you can pick your own ultimate team and compare it to Moody’s Greatest XV below.

I am going to start with a slightly left-wing choice and go for Matt Perry. I was lucky to have played with some great full-backs and Matt was so, so, so good. He was so consistent, solid and dependable and I didn’t see anyone beat him under the high ball, which – considering he was so skinny – is remarkable. 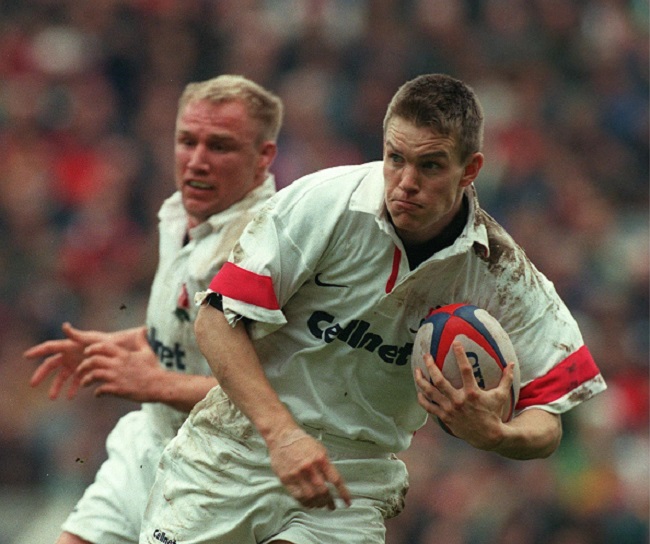 Jase played at full-back as much as he did at wing but he was so comfortable in both positions. I could have gone with Josh Lewsey here and it was a toss-up between them but Jason just edges it for me…he did score a try in a World Cup final after all!

I was a centre until I was 17, so it’s a position I have always followed closely. Will Carling was my schoolboy hero but, as he doesn’t qualify, I’ll go for Brian O’Driscoll. There’s a reason everyone else has picked Brian and I don’t need to add to it. He was just a world-class, phenomenal player.

A great character, a great try-scorer and a high-class player. Will could play at both 12 and 13 and it’s a toss-up between him and another former teammate of mine in Mike Tindall. There’s nothing to separate them! But I’ll go for Will, just because he’ll work brilliantly with Brian. 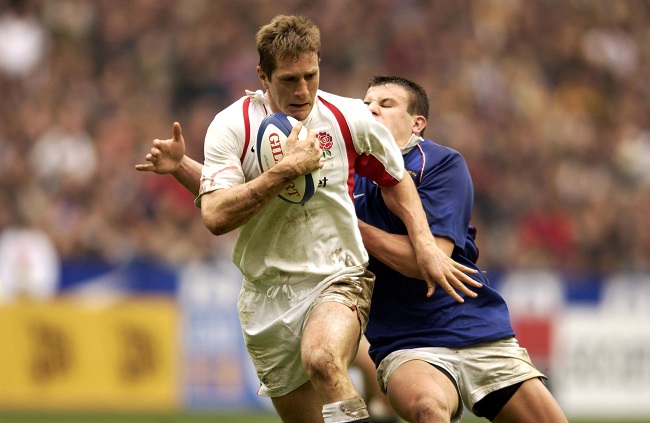 Ben was ahead of his time. He was what wingers are today: big, fast, skilful, agile. Between 2001-2003, he was unstoppable. Some of the tries he scored in 2002 and 2003 were just incredible and I loved watching him play and playing with him. I saw him at a legends game last year and he was still so good. He fell out of favour shortly after the World Cup and I think he’s been forgotten slightly, which is a massive shame.

There’s no doubt in my mind about this pick, it’s 100 per cent Jonny. He was as hard as granite both mentally and physically, played for years and won us the World Cup with that drop-goal. Incredible.

People forget just how good Rob Howley was. He’s better known for being a coach these days but as a player, he was perhaps the best scrum-half of his time. Wales were very lucky to have him. Matt Dawson and Ben Youngs come very close here. 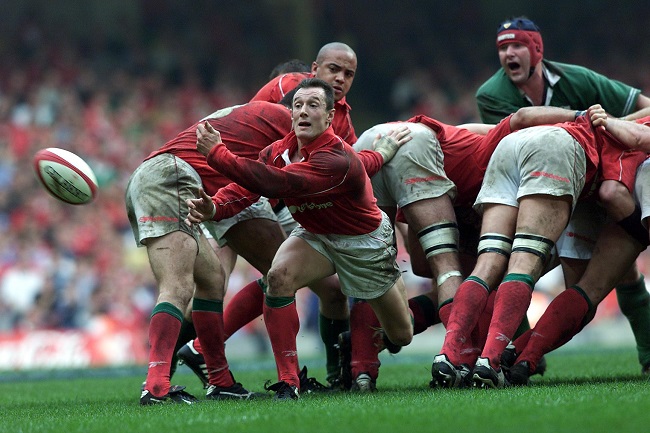 An odd choice, for sure. But I think Phil was so good as a tight-head, he’d have no issues switching to the opposite side. Phil was all heart and gave his all every time he walked on a pitch. You’d always him next to you in a battle.

Watching Keith was like watching the re-birth of rugby. You had the old-school English antics of running straight and hard, no skill required. And then Keith suddenly turned up with his Gaelic Football skills, kicking, passing and off-loading. It was a breath of fresh air in an Ireland team that was not very flamboyant. He made them fun to watch.

Adam was always the guy who our front row talked about the most. He was a small fella but almost immovable in the scrum and he gave some of our boys a few sleepless nights ahead of Six Nations matches. He was also very funny during matches too, always coming out with quick comments. A class player and now a promising coach at Harlequins. 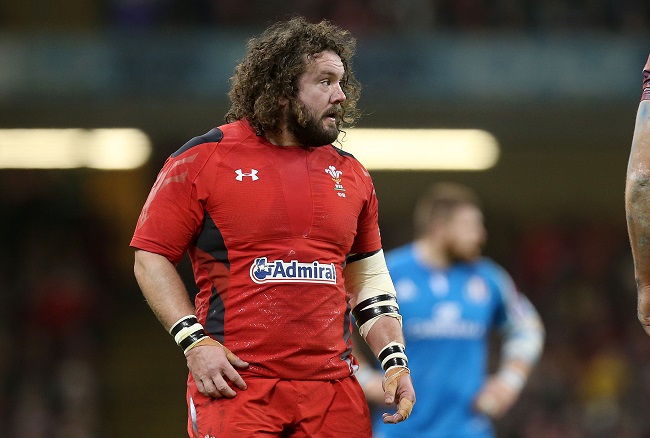 My former captain and also my former head coach, Martin is probably the first name here. He got a lot of stick for being a little grumpy and not very media-friendly but he’s a simple bloke. He didn’t crave any attention, he just wanted to play hard and win rugby matches. There is a great line in the film ‘As Good As it Gets’ with Jack Nicholson, who plays a socially-awkward character. Jack’s trying to impress a woman and says “you make me want to be a better man”. Martin made everyone want to be a better player! Everyone wanted to run out alongside Martin Johnson because you knew you would probably win. 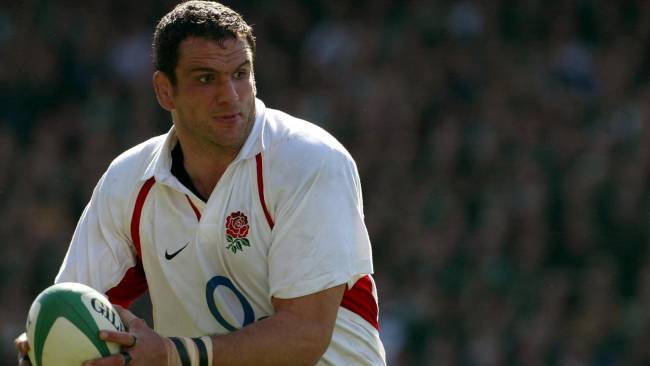 I loved playing against Paul. He was a proper competitor, a proper hard-worker and a high-class player for a long, long time. My second-row would be the best in the world!

The only Frenchman in my team, and what a player he was. I could have had Thierry in any of the back-row positions but I have him at blindside to help accommodate Neil Back. He was so strong and had such an amazing engine, also a real warrior and great captain.

David Wallace and Martyn Williams were probably the two sevens that I found the most challenging to play against but I have to have Neil Back in there. He was just like no other. Neil was probably the most tenacious and competitive player I have seen and the best No.7 in the northern hemisphere in the last 20 years. 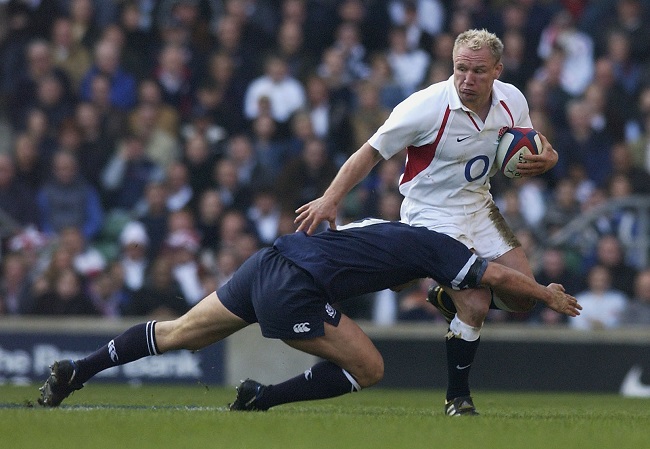 A modern pick here. Taulupe is not even 30 yet but it feels like he has been around forever, such is his longevity and class. In his pomp, I’m not sure if there was a better No.8 around at the time. My old friend Lawrence Dallaglio is a very narrow second but I think I have had enough Englishmen!

Share this article:
Previous Story Farrell: Our destiny is in our own hands
Next Story Scotland appoint Easson as interim head coach