With Top 14 rugby now back in full swing in addition to a busy Sunday of Premiership action, this has been another packed weekend of domestic rugby.

The French fixture list threw up several high-scoring encounters while across the Channel there were more twists and turns in the play-off race.

Not forgetting, of course, the Guinness PRO14 Final which saw Leinster beat Ulster to seal a hat-trick of titles – read about that match here.

Having edged past Lyon on the opening weekend, Racing 92 continued their fine start to the season with a 41-17 win at home to Montpellier on Friday.

Hooker Teddy Baubigny, who was part of the French squad for the start of the Guinness Six Nations earlier this year, scored the first try of the game before Argentina’s Juan Imhoff added a another late in the half.

Two France internationals, Virimi Vakatawa and Anthonie Claasen, went over in the second half to secure the bonus point for the hosts, who lined up with Scotland’s Finn Russell at stand-off.

Gregory Alldritt’s La Rochelle slipped to a 39-23 defeat at Toulouse, who benefited from fine performances from two of their French internationals.

Thomas Ramos kicked 24 points for the victors, while Sofiane Guitoune finished off a typically flowing move featuring a number of outstanding offloads to seal the win in the dying minutes. 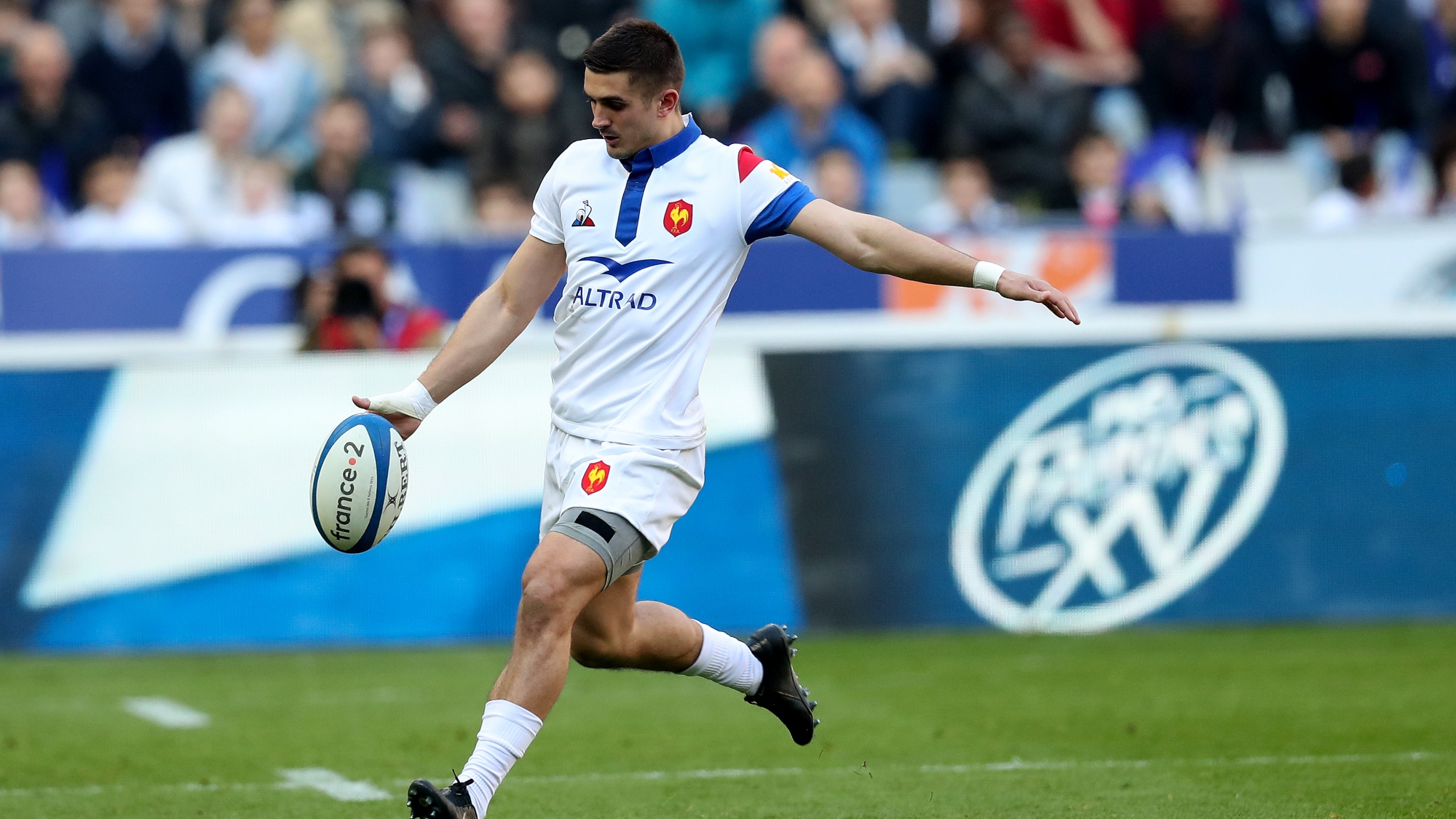 Bayonne overcame Clermont 21-19 in a rollercoaster encounter at the Stade Jean Dauger.

The hosts led 7-5 at the break but converted tries from Damian Penaud and Tavite Veredamu in the space of three second half minutes put Clermont 19-7 ahead.

Back came Bayonne, with Mat Luamanu’s converted score putting his side back within five before Maxime Delonca went over with four minutes to play to level the scores.

Gaetan Germain slotted his third conversion to earn a first win of the season for Bayonne.

In the Premiership, England star Ben Youngs marked his 250th appearance for Leicester Tigers with a decisive try as they defeated local rivals Northampton Saints 28-24 at Welford Road.

Youngs was Leicester’s only try-scorer but 20 points from the boot of Zach Henry kept the hosts in front despite Saints crossing three times. 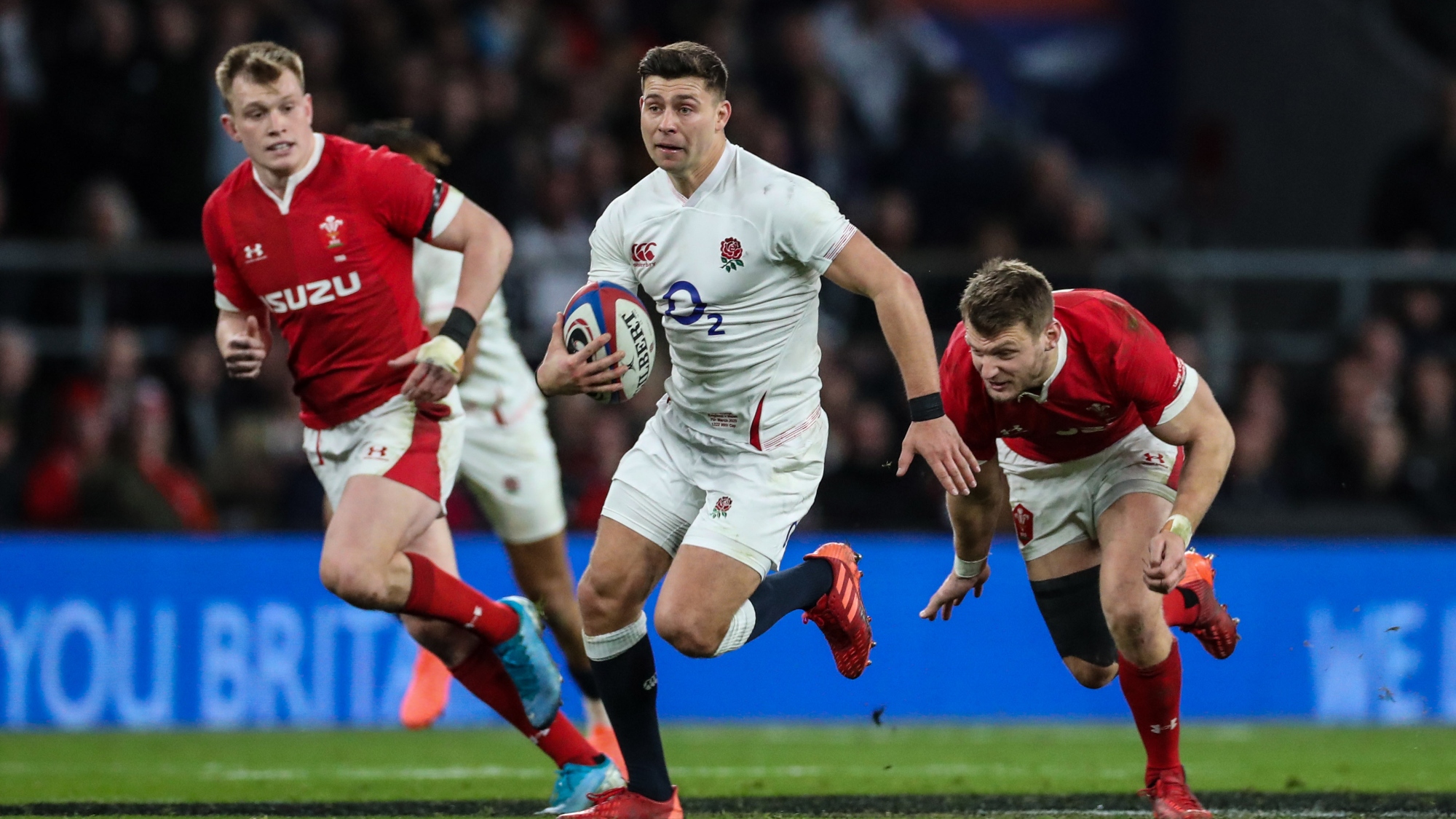 The four clubs fighting it out for the remaining three play-off places came up against each other on Sunday and the result was two high-scoring encounters.

Bath were the main beneficiaries, winning 37-22 at Sale Sharks to climb to third. England internationals Ruaridh McConachie, Ben Spencer (2) and Jonathan Joseph touched down to earn a bonus point for the visitors, with Wales fly-half Rhys Priestland contributing 17 points.

That result saw Bath leapfrog their near neighbours Bristol, who were beaten 59-35 at Wasps.

The hosts had their four-try bonus point secured inside 18 minutes courtesy of Jack Willis, Josh Bassett, Tom Cruse and Will Rowlands and went on to score nine tries in all to rise to second in the table.

There was a rematch of last season’s final as Saracens took on Exeter Chiefs but the line-ups looked very different as both sides gave youth a chance.

Saracens came out on top, crossing five times in a 40-17 win which included 15 points for Manu Vunipola, the cousin of England stars Mako and Billy.

And at Twickenham Stoop, Worcester Warriors beat London Irish 40-25 to pick up just their second Premiership victory of 2020.