A model of consistency with three Championships and two Grand Slams to his name, Jamie Roberts was the heartbeat of the Welsh midfield for the best part of a decade.

Dominant displays at inside centre saw Roberts become one of Warren Gatland’s trusted lieutenants and he made a remarkable 45 consecutive Guinness Six Nations appearances between 2009 and 2017.

Roberts scored seven tries across those matches and proved just as pivotal in repelling opposition attacks, playing a key role in numerous famous wins for his country.

The 33-year-old’s impressive Welsh appearances led to two British & Irish Lions Tours in a glittering career that has seen him play club rugby in Wales, England, France and South Africa – and he’s not finished yet.

To celebrate the Six Nations’ 20th anniversary, you can create your Greatest XV on the Guinness Six Nations app and choose from more than 150 players, including Jamie Roberts.

Newport-born Roberts enjoyed a successful introduction to senior rugby with Cardiff RFC, where his try-scoring exploits soon led to a call-up from Cardiff Blues.

Roberts was not phased by the step up from amateur to professional rugby and his Blues form did not go unnoticed, with the young prospect named in Gatland’s first Guinness Six Nations squad in 2008.

At that stage in his career, Roberts could be found lining up in the back three rather than the centres and his Wales debut came on the right wing against Scotland in February 2008.

Wales won 30-15 but it was the only appearance Roberts made in the competition with Mark Jones coming in on the wing for what remained of the Championship.

That meant Roberts had a watching brief as his teammates went on to complete a Grand Slam – but they were the last Guinness Six Nations matches he would miss until 2018. 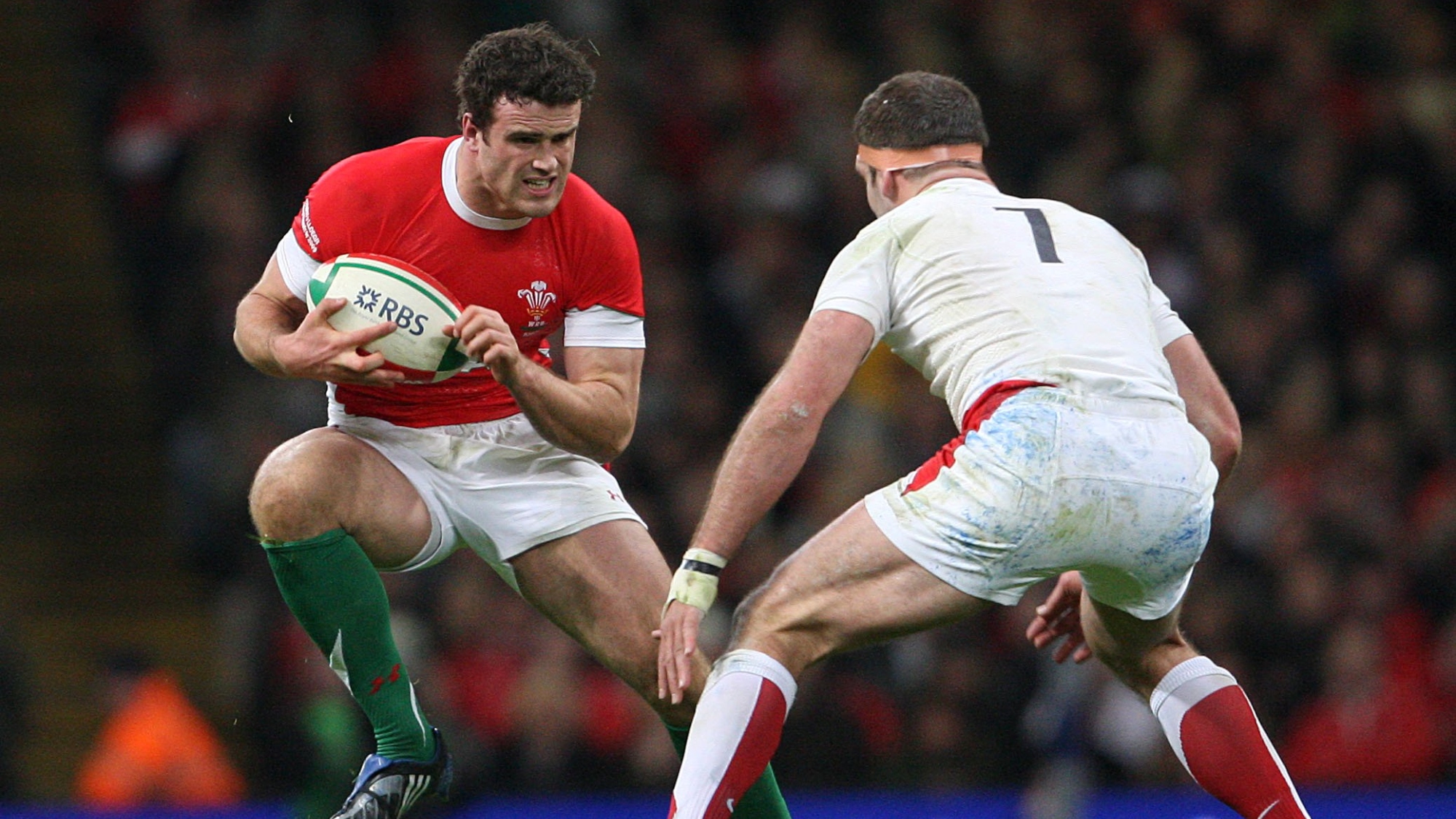 Fresh from their Grand Slam win, Wales flew to South Africa in the summer of 2008 for a two-match series against the then-world champions.

Roberts started at full-back as Wales were beaten in the first match but moved to inside centre for the second as Gatland opted to beef up his midfield.

It was a position Roberts had never occupied before and, though Wales lost 37-21, it proved to be a turning point for his international career as a place in the centres became his new home.

The first match of the 2009 Championship saw another number on the back of Roberts’ shirt as he lined up at outside centre in a 26-13 win over Scotland.

A defeat in Paris ended hopes of a second consecutive Grand Slam before the eagerly-anticipated centre partnership of Roberts and Gavin Henson was given a first outing in a 20-15 victory in Rome.

Wales finished fourth in 2009, a year which saw Roberts named as the Lions’ player of the series in Australia, and it was a similar story in 2010 and 2011 as Wales remained in mid-table despite Roberts establishing himself as an ever-present in the backline.

Wales had been underwhelming since sweeping all before them in 2008 – but they were back to their formidable best in 2012.

Roberts started at inside centre as Wales came back to beat Ireland in Dublin in the opening round of fixtures, a feat they repeated at Twickenham in Round 3 following a comfortable home win over Scotland.

The number 12 touched down for his first Championship try in a 24-3 victory over Italy before a 16-9 triumph over France in Cardiff sealed another Grand Slam for Wales, with Roberts starting all five matches. 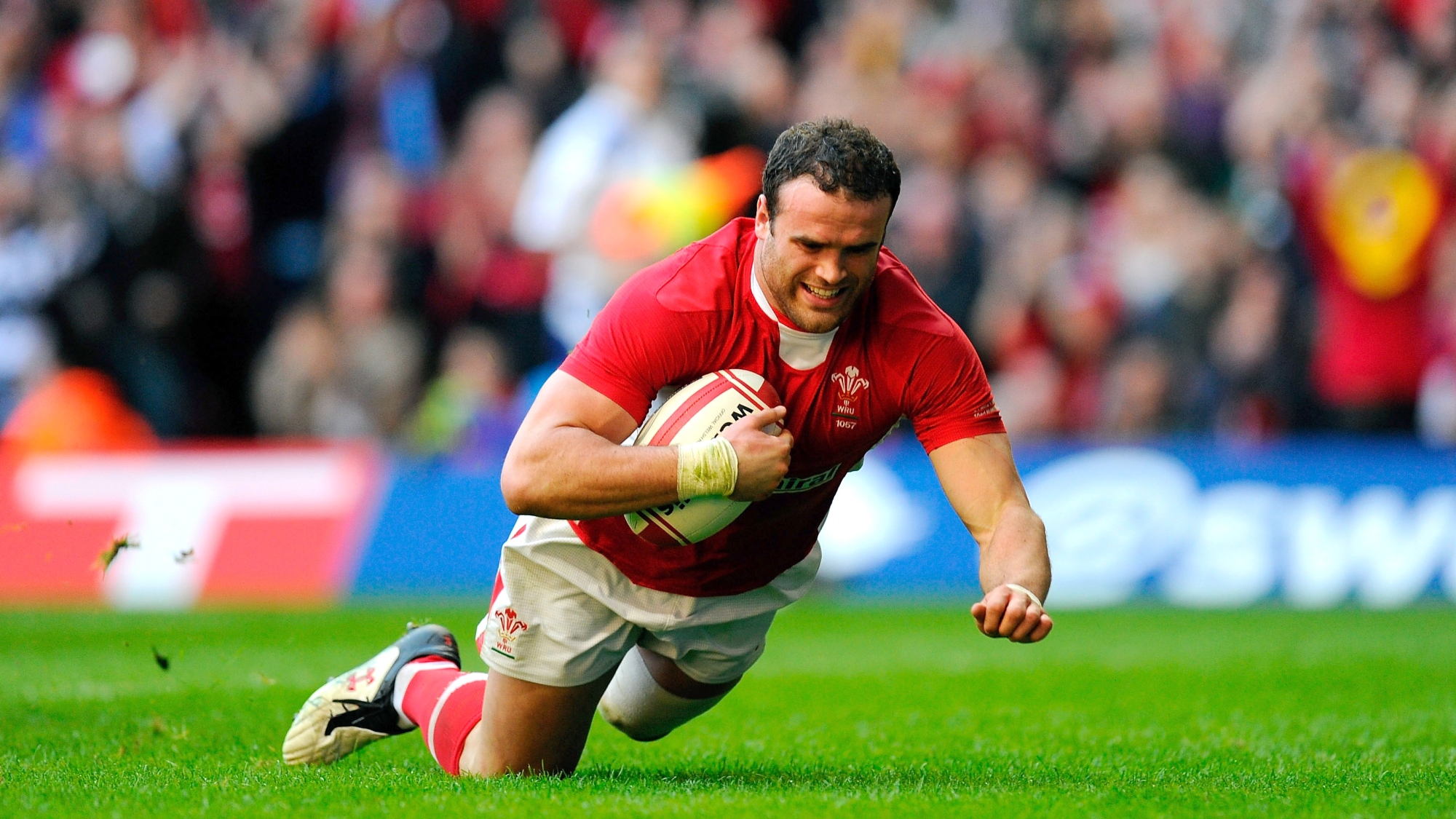 Hopes were high of another unbeaten campaign the following year but Ireland put paid to that on the opening weekend, winning 30-22 in a cracker at the Principality Stadium.

Not to be deterred, Wales roared back to beat France, Italy and Scotland away from home to set up a tantalising Championship decider against old foes England.

Roberts was heavily involved, winning the midfield battle with countless impactful carries to help the rampant hosts to a 30-3 win and a second straight Championship.

The glory didn’t stop there in a memorable year for Roberts, who scored the final try in the Lions’ 41-16 demolition of Australia in Sydney which sealed an historic series win.

Roberts remained a key figure for Wales in the years that followed, ending his 2014 Championship in style with two tries against Scotland in a 51-3 victory.

The bulldozing centre was an automatic pick again in 2015, scoring against Italy in a year which saw Wales miss out on the title to Ireland on points difference, and crossed against Scotland and Italy to help his side to a second-placed finish in 2016.

Roberts had more of a watching brief in 2017, coming off the bench in all five matches and scoring against Ireland in a disappointing Welsh campaign which saw Gatland’s men finish fifth.

A 20-18 defeat in Paris rounded off proceedings and saw Roberts equal Gareth Edwards’ Welsh record for the most consecutive Championship appearances – but that was where his fantastic run would end. 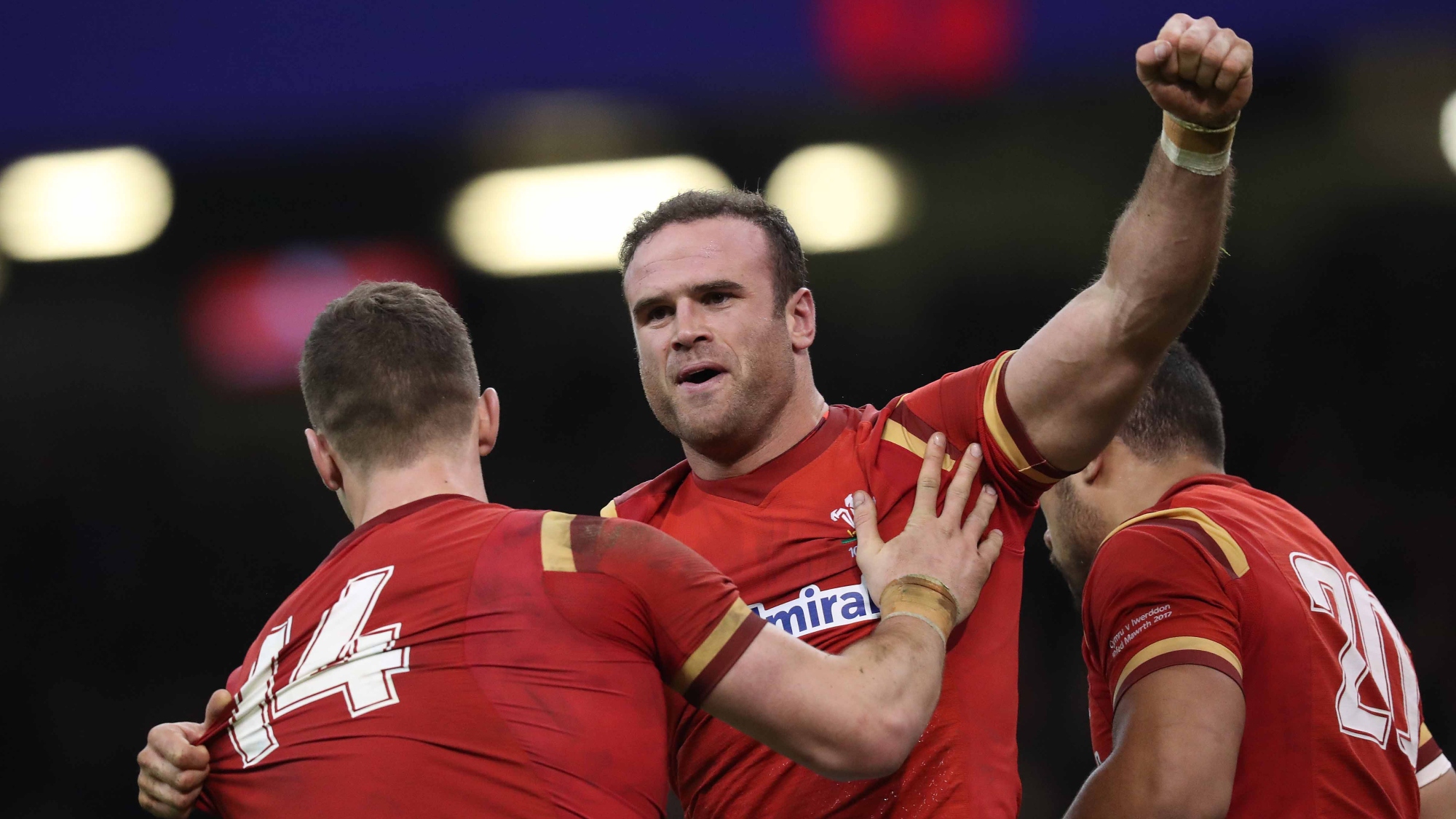 Roberts has not been selected in a Guinness Six Nations squad since 2017 but remains available for selection and will hope his summer move to Dragons – the first time he has played club rugby in his homeland for seven years – could yet bring a fairytale recall.

Whether it does or not, Roberts will go down as a modern Welsh legend. The tackles, the carries and the tries which have been a feature of his 94 caps will live long in the memory, with Roberts a centrepiece of the Gatland era which brought regular silverware to Cardiff.

More recently, Roberts has shown his character off the field – the centre, a qualified doctor, has been volunteering for the NHS in Cardiff to assist with their efforts in dealing with the coronavirus pandemic.