We’re less than two weeks away from the 2020 Guinness Six Nations’ return and the final four matches of a thrilling Championship.

In the last match before the action was paused due to Covid-19, Scotland burst the whole thing wide open with a fine victory against France that dashed Les Bleus’ Grand Slam dreams.

With four matches to go, four teams can still win it and here we take a look at what each of those sides need to happen for them to lift the trophy on Super Saturday.

Hold on to your hats, this is going to be close.

Let’s get the easy one out of the way first.

If Ireland win both of their remaining matches with bonus points, they become champions.

While England, France and Scotland all have just one match to play, Ireland have two – with their postponed Round 4 clash with Italy booked in for October 24. After that, they head to Paris.

Ireland lost to England in Round 3 but earlier home successes against Scotland and Wales has left their destiny in their own hands. 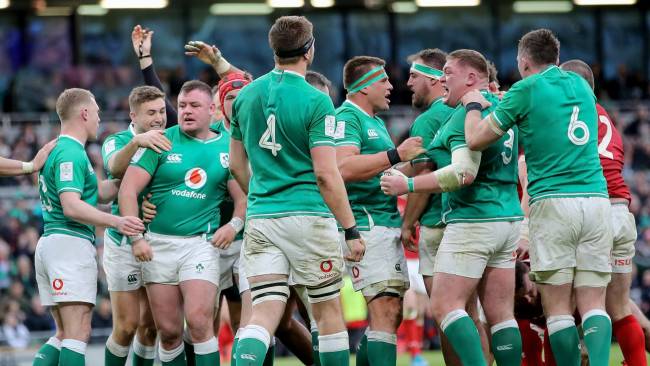 They currently sit fourth in the table on nine points but if they can bag all ten on offer to them in the remaining two matches, no-one can stop them.

However, that task is far easier said than done. While Ireland have a strong record against Italy in recent times, scoring four tries away to France is a whole different kettle of fish.

That would leave both teams on 18 points and, in that scenario, the Championship will go down to points difference – with England currently ten points better off.

Ireland can avoid that and will surely be targeting two bonus-point wins to put it beyond doubt.

Eddie Jones and his men have good reason to be confident.

England currently top the Guinness Six Nations standings from France on points difference and face Italy in Rome in their final game – a team they have never lost to.

Should England prevail in Rome and run in four tries to secure the bonus point, then only Ireland can finish with more points – and to do that, they must secure all ten points on offer to them as explained above.

If Ireland only get nine points, then England can match them with a bonus-point win in Rome – meaning it comes down to points difference, where England have an advantage.

France can overtake England if they get a bonus point win against Ireland and beat the Men in Green by a greater margin than England defeat Italy by. 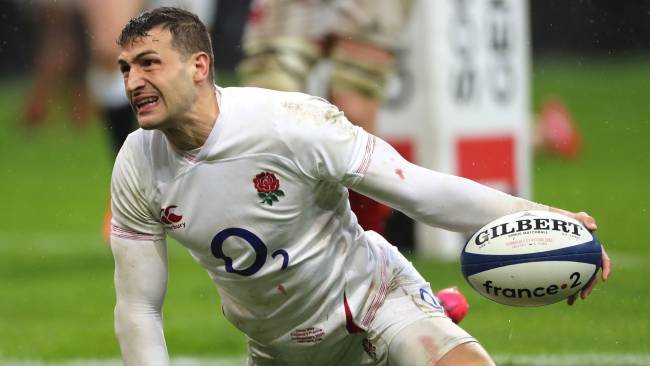 It’s all rather complicated. But if England do their job against Italy and grab a bonus-point win, then they will be sitting pretty.

It was all looking so good for France.

That swashbuckling win against Wales in Round 3 was to be the coming-of-age moment for a young squad blessed with immense talent. A Grand Slam was in sight.

But then Scotland produced a stunning performance at BT Murrayfield a fortnight later. That certainly hasn’t dashed France’s chances but it has certainly lengthened them. 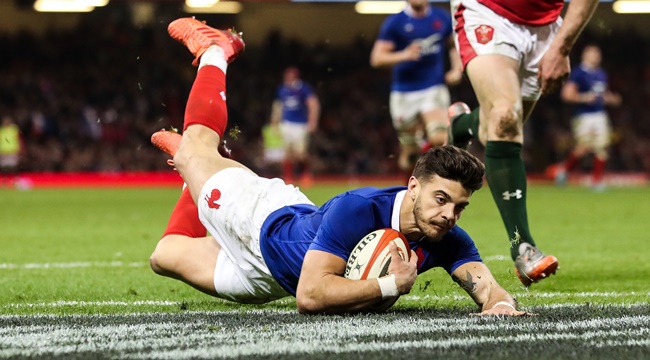 Les Bleus are currently level on points with England but their points difference is three worse, meaning they must beat Ireland in their last game.

To top the table, they need to match England’s result against Italy and then beat Ireland by three points more than England do the Azzurri – should Eddie Jones men do the business in Rome.

Although mathematically in with a chance, Scotland are the outsiders here and need much to go their way.

However, they will win their first Championship in 21 years if they beat Wales on Super Saturday and then  Italy beat both Ireland and England. 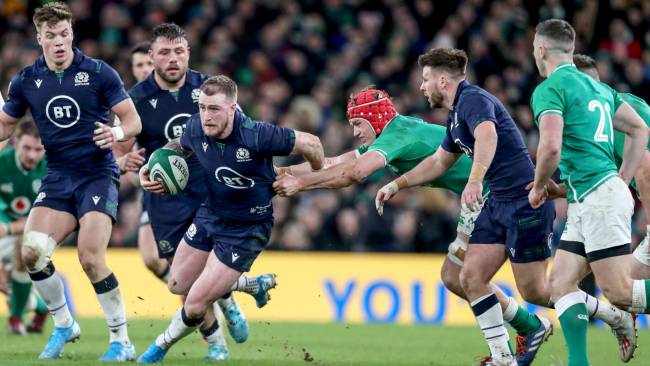 They would then need France and Ireland to draw in Paris.