Sam Simmonds, Harry Williams, Cowan-Dickie and Slade all scored for the Premiership side and, while former Ireland winger Simon Zebo crossed twice for Racing, Rob Baxter’s men held on for a memorable 31-27 victory.

There were no shortage of Championship stars in action in European domestic rugby’s showpiece match and the drama in Bristol did not disappoint, as Scotland fly-half Finn Russell duelled it out against Exeter’s raft of internationals.

All players were hoping to impress ahead of the resumption of the Guinness Six Nations later this month, kicking off with Italy’s trip to Ireland on October 24. 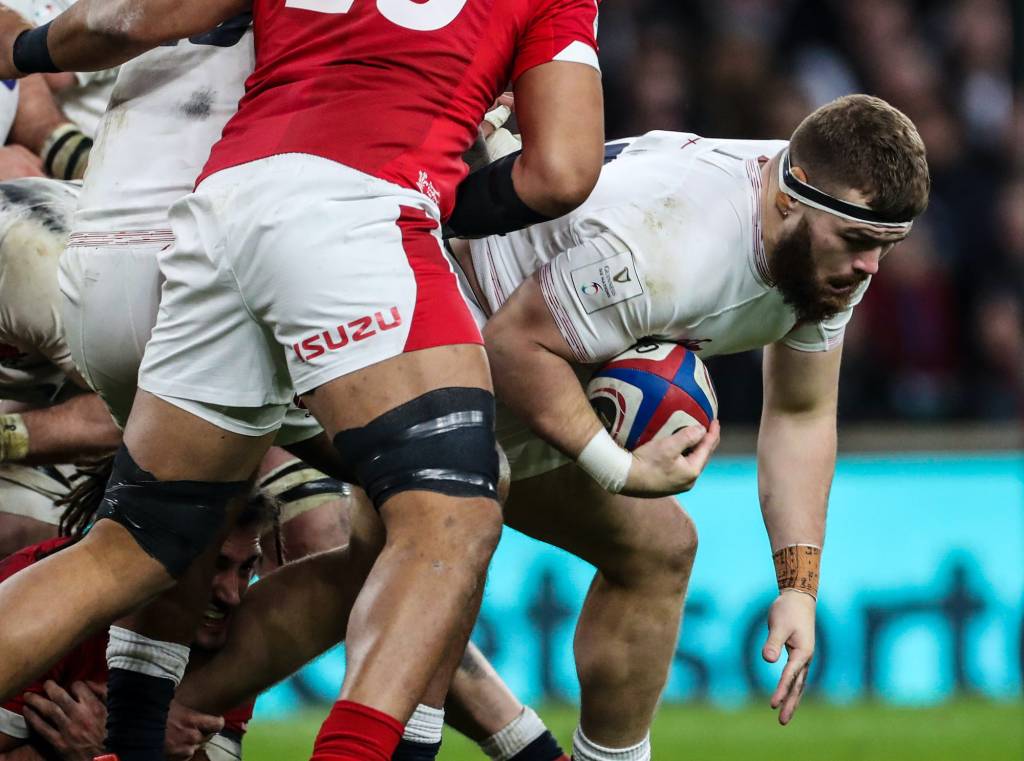 Hogg, Cowan-Dickie, Gray, Slade and Jack Nowell all started in Baxter’s XV and it took under ten minutes for the try-scoring pyrotechnics to ensue under the Ashton Gate lights.

It was England hooker Cowan-Dickie who got the ball rolling, clinically capitalising on a powerful maul to hand Chiefs the advantage.

The French side hit back, however, as Zebo – a player with 35 Ireland caps – went over in the corner after some fluent build-up play from the Top 14 outfit.

And Racing soon cut the gap to just two points after Argentinian full-back Juan Imhoff sliced open the defence to continue a helter-skelter first half hour.

The English team regained their one-try advantage just before half-time, however, as Williams, who has featured in five Championship matches for England, dotted down between the posts.

Racing hit straight back after the break as Zebo, assisted by Scotland star Russell, scored a brilliant solo effort to extend the festival of tries.

The see-saw contest was captivating and back came Chiefs just three minutes later as Nowell, a two-time Championship winner with England in 2016 and 2017, set up Slade, another Red Rose star, to open up Exeter’s advantage once more. 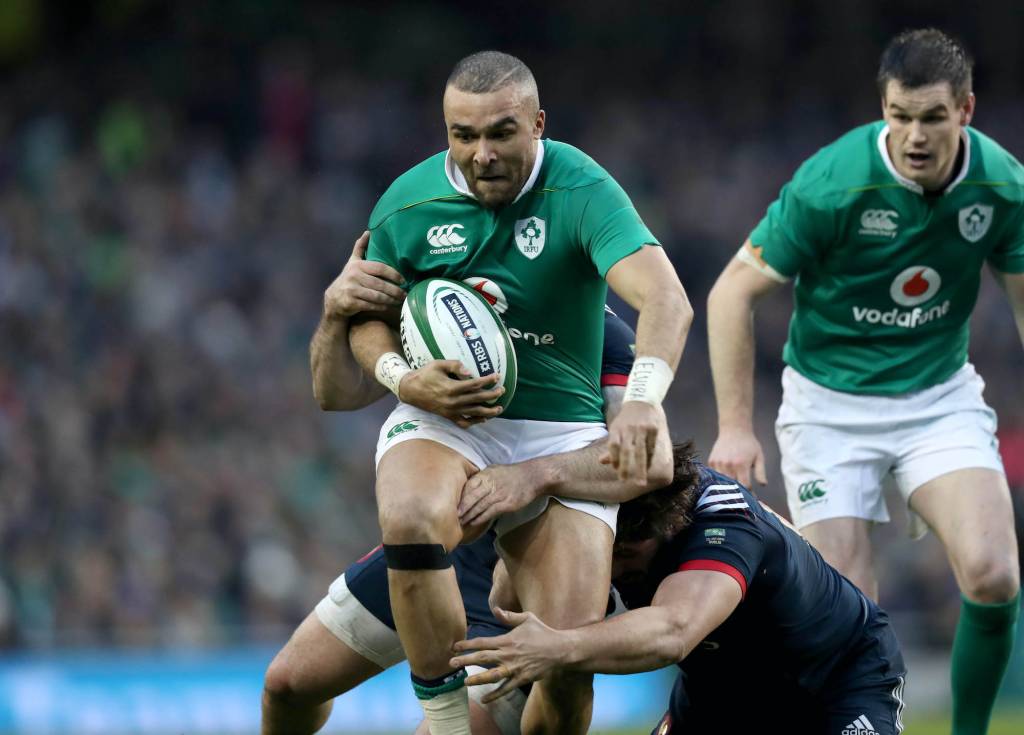 But Racing roared back again as Chat then went over, converted by Machenaud to tee up a tantalising final 30 minutes.

The try-scoring bonanza soon subsided but a frantic contest continued as Machenaud then slotted a penalty to haul Racing back to within a solitary point.

Wales’ Tomas Francis was sent to the sin-bin for Chiefs with ten minutes to go but a late Joe Simmonds penalty capped a scintillating contest and secured history for Exeter in Bristol.

Attention now turns to the resumption of the Guinness Six Nations at the end of this month, with four more matches set to take place as Eddie Jones’ England currently sit at the summit of the table on points difference over France.

They travel to Italy bidding to seal a maiden Championship title since 2017, while Wales face Scotland and France host Ireland in the other two fixtures in Round Five.

And that will be followed by the eagerly-anticipated Autumn Nations Cup, which will feature all six Championship countries in addition to both Georgia and Fiji.

The countdown to international rugby’s return continues to intensity, with all eyes on Dublin on October 24 as Ireland host Italy and the Guinness Six Nations comes back with a bang.

Share this article:
Previous Story State of Play: How are Scotland set ahead of the Guinness Six Nations restart?
Next Story AWS MatchStats Explainer: Visits to 22