Caelan Doris believes the parallels between the approach behind the scenes at Leinster and Ireland has enabled him to slot comfortably into the international set-up.

The 22-year-old has earned a reputation as one of the rising stars of Irish rugby at Leinster, where he helped the province win a third consecutive Guinness PRO14 title last season.

He also made an appearance off the bench against England in Round 3 and Doris has drawn comparisons between Farrell’s attitude and that of Leo Cullen and Stuart Lancaster at Leinster.

“I think he (Farrell) is backing us as rugby players to make the right decisions,” he said.

“He doesn’t want it to be overly-structured. He wants us to play heads-up rugby, see what’s in front of us and use our skill set.

“Also, the kind of game of movement and unpredictability and using the whole pitch in an unpredictable way. It’s similar to Leinster in a way so I’m not too used to the overly-structured.

“It’s the way I like playing anyway. I think everyone is very excited to be back in.

“Obviously it’s a little bit different with all the Covid restrictions and stuff, but it’s still very positive and I’m looking forward to getting back into international games.

“It’s a really enjoyable camp at the minute and there’s a lot of excitement about the way we want to play. The ability we’ve got and how we’re training. We’re just looking forward to getting going.” 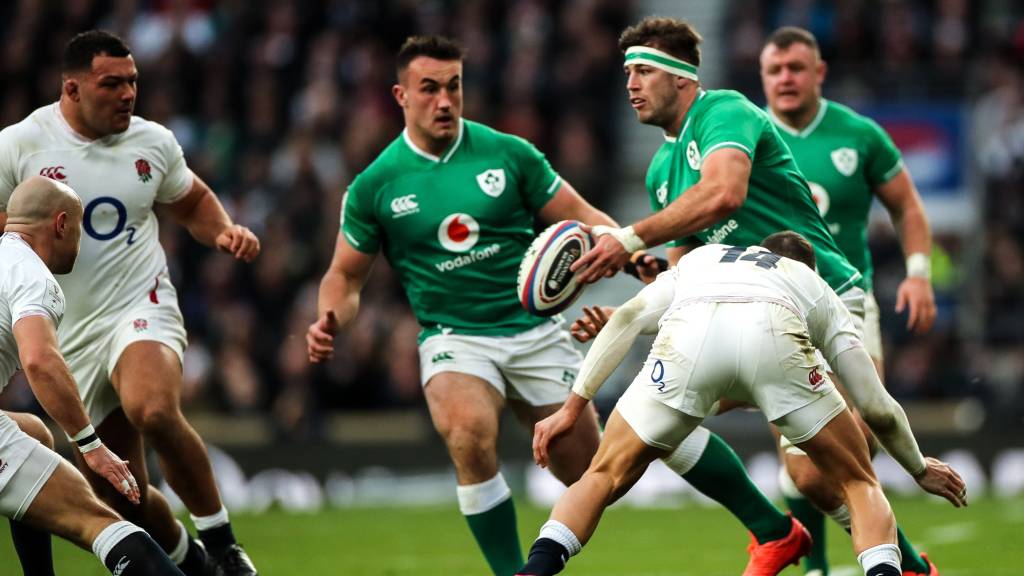 Doris has also said home advantage will not prove as pivotal when the 2020 Guinness Six Nations resumes on Saturday – and he is a man who should know more than most.

He has been studying for a Psychology degree, including a research project on mental toughness and whether it affects a player’s ability to perform as capably in an away setting as they do in front of a home crowd.

Therefore, Doris will be taking no chances when Italy visit the Aviva Stadium despite Franco Smith’s side failing to register a point in the Championship to date.

“One of the biggest contributors to having home advantage is having your home crowd, so there’s probably a bit more parity playing at home versus playing away. It’s not as big a factor,” Doris explained.

“That would be the main thing really and then, just playing in an empty stadium, obviously it’s very strange. It feels like a trial match at times and I think it’s important to try and build our own energy.

“Obviously it’s impossible to replace the crowd but just by celebrating the small wins and things like that, building a bit of a buzz amongst ourselves, is important.”