Abbie Ward demonstrated none of the rustiness you might expect of someone without an international appearance in little under a year, delivering a player of the match performance to steer England to an emphatic 54-0 victory over Italy in Parma.

The 27-year-old – absent since picking up an injury last November – watched from the sidelines as her fellow charges racked up wins against France, Scotland, Ireland and Wales ahead of the near-eight-month break in play.

The disruption to the campaign allowed Ward to complete her recovery ahead of the Championship-concluding clash against the Azzurre, who finished as runners-up behind England in 2019 and had the edge in terms of match fitness having returned to action against Ireland last week. 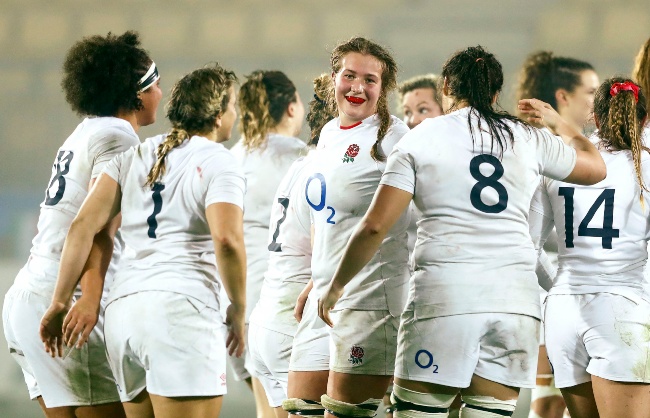 But England sealed their second straight Grand Slam in eye-catching style, with Ward crossing for the visitors’ bonus-point-sealing fourth try to cap a fine individual display full of attacking and defensive nous.

“I’m just proud to wear the shirt and be given another opportunity,” Ward said. “The work that the girls put in over the first four games to set up this last match out here was amazing, and I was just relieved to get back out on the pitch.

“I don’t score often so that was good. There aren’t many mauls or scrums in domestic rugby at the moment so it was nice to have a few more of those tonight. I’m sure our bodies will be a bit sore tomorrow though!” 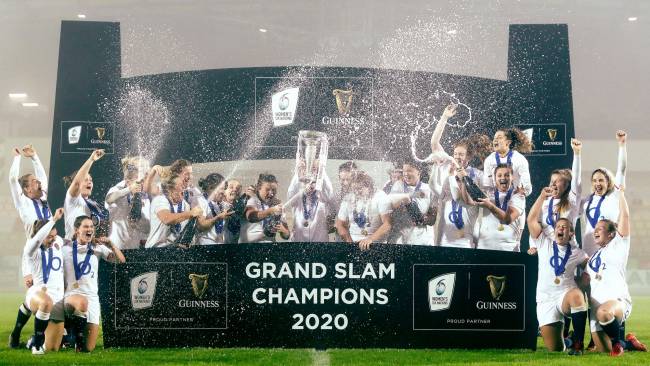 England were forced to stay patient at the start of the second period as Italy continued to fight, but Sarah Bern’s 60th minute score opened the door for Jess Breach, Leanne Riley and Marlie Packer to add gloss to the scoreline late on.

Ward added: “We put out a good scoreline and we’ll go again.

“We’ve been putting in so much hard work in terms of our tempo and our ability to grind it out in those last minutes. I think the girls throughout the XV and on the bench showed that tonight.”