All eyes will be on Paris on Monday when the draw for the next Rugby World Cup takes place, just over 13 months after South Africa beat England to be crowned champions in Tokyo.

This is the moment when teams and fans alike all around the globe will learn who they will play in the pool stage of 2023 Rugby World Cup in France.

All six Guinness Six Nations teams have already qualified for the draw thanks to their seeding and will eagerly wait to discover who stands in their way of reaching the knockout stages.

The draw takes place in Paris at 12.30pm local time – 11.30am in UK and Ireland – and ahead of the drama unfolding, we have the lowdown on everything you need to know.

How will the draw and seedings work?

The Rugby World Cup in 2023 will be contested by 20 teams, 12 of which qualified automatically by finishing in the top three places of their pool in last year’s tournament in Japan.

England, Wales, Ireland, France, Scotland and Italy make up half of these 12 teams, with South Africa, New Zealand, Australia, Japan, Fiji and Argentina joining them in the draw. 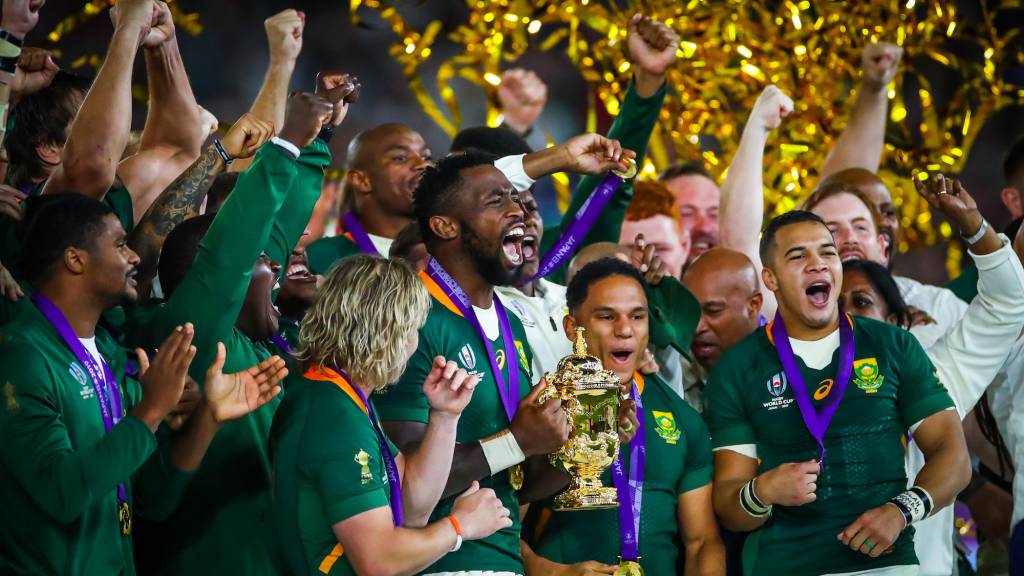 Due to the impact of the global Covid-19 pandemic on the international rugby calendar, these teams are seeded based on the World Rugby rankings as of January 1 this year.

They have each been placed into the first three bands of four teams, while the remaining eight teams will come through the regional qualification process.

They will be allocated into bands four and five based on relative strength and are: Americas 1, Americas 2, Europe 1, Europe 2, Africa 1, Oceania 1, Asia/Pacific 1 and Final Qualifier Winner.

The top band features the four teams who contested the semi-finals in the 2019 Rugby World Cup.

Three-time champions New Zealand were beaten by England 19-7 in their last four contest before Eddie Jones’ men succumbed to the formidable Springboks 32-12 in the showpiece.

South Africa’s victory over the 2003 champions saw them secure the Webb Ellis Cup for the third time, following their famous previous World Cup triumphs in 1995 and 2007. 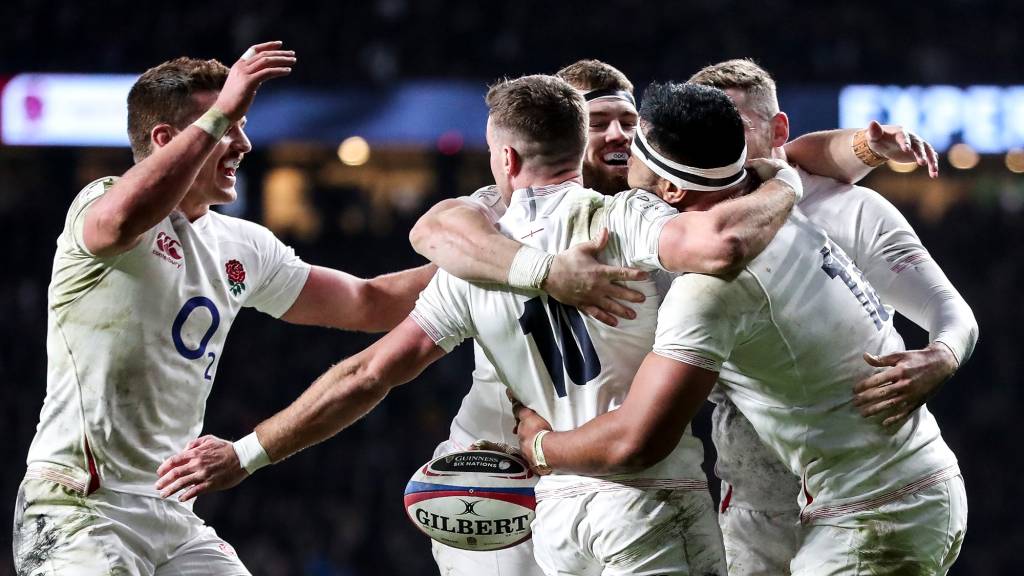 Their route to the final included victory over Warren Gatland’s Wales in the semi-finals, with the Springboks emerging with a hard-fought, narrow 19-16 win in Yokohama last year.

Another two Championship teams make up the second band as Ireland and France enter the fray having reached the quarter-final stages in the 2019 Rugby World Cup.

Ireland were defeated by the All Blacks in their last eight encounter, with Joe Schmidt’s final game in charge ending in a 46-14 loss at the Tokyo Stadium in Chofu.

Les Bleus looked on course to reach the last four after taking a 19-10 lead into the break but a red card for Sebastien Vahaamahina turned the game on its head as Wales prevailed 20-19. 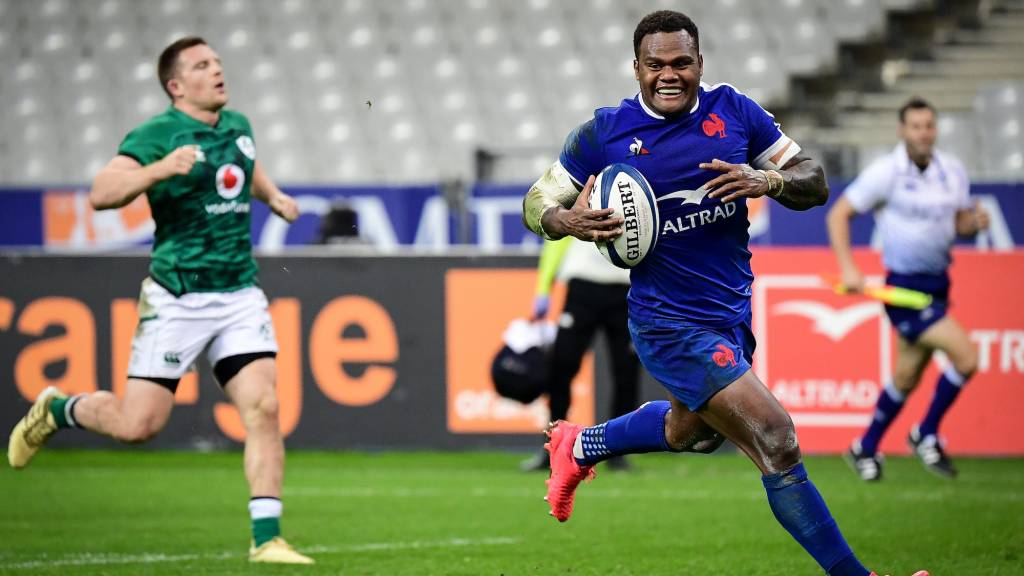 The 2023 hosts and Ireland are joined in Band 2 by Australia and Japan, who lost to eventual finalists England and South Africa respectively in their quarter-final fixtures.

Scotland and Italy feature in the final band of sides already qualified for the pool stages, with both sides narrowly missing out on reaching the knockout stages in Japan last year.

Gregor Townsend’s Scotland finished third in Pool A, behind tournament hosts Japan and Championship rivals Ireland, with two wins from their four fixtures in 2019.

Meanwhile, the Azzurri also finished in third with two victories from their four games, with New Zealand and South Africa finishing ahead of them in Pool B to progress to the last eight. 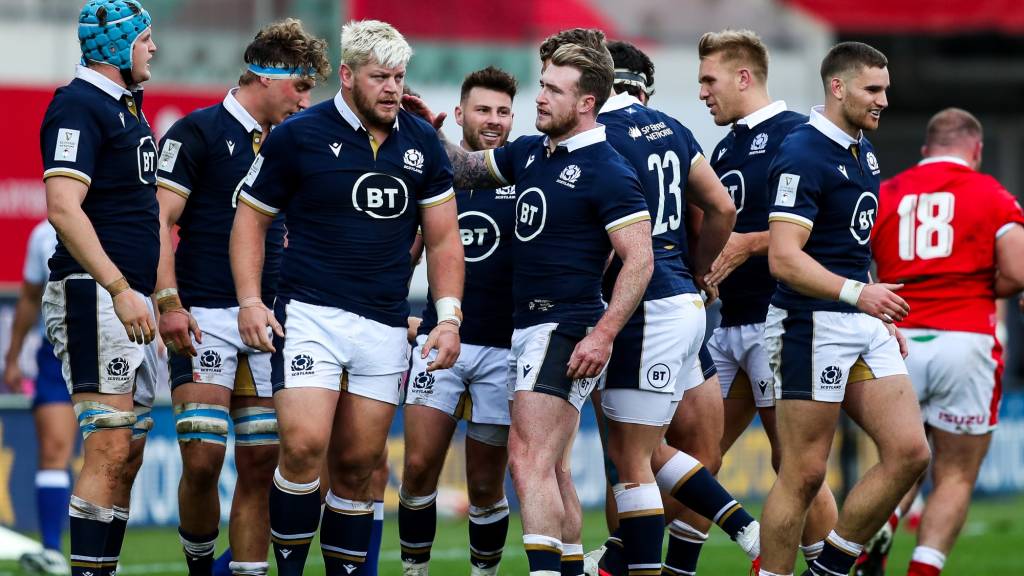 Fiji and Argentina make up the rest of the Band 3 options for the 2023 draw, having both finished third in their respective pools in last year’s tournament.

What else do I need to know?

The remaining eight teams to contest the 2023 Rugby World Cup will come through the regional qualifying process and be allocated to Band 4 and Band 5 based on relative strength.

France will be the first team drawn as they are the host nation, after which all slots from Band 5 will be drawn into the four pools, then Band 4 and so on, with the top seeds in Band 1 last to be drawn.

The full tournament fixture list, with date, location and times of all games will be announced towards the end of February next year.

A live video stream will be made available on World Rugby digital channels, with the action getting underway at 12pm (11am GMT).