Women’s Six Nations legend Katy Daley-Mclean says she will be the Red Roses’ number one fan after the England fly-half announced her retirement from international rugby.

The 34-year-old has won eight Women’s Six Nations titles and played in four World Cups, leading England to glory in 2014, but has decided to hang up her boots and spend more time with her family.

She retires on 116 caps after becoming England’s third most capped player of all-time in the Red Roses’ autumn international against France last month.

But with a 16-month old daughter, Daley-Mclean believes the time is right to call time on her illustrious international career and focus more on her life away from the game.

Daley-Mclean said: “Having had time to reflect following the autumn internationals, I have decided now is the right time to retire from international rugby.

“This has been a difficult but relatively quick decision and feels like the right time. 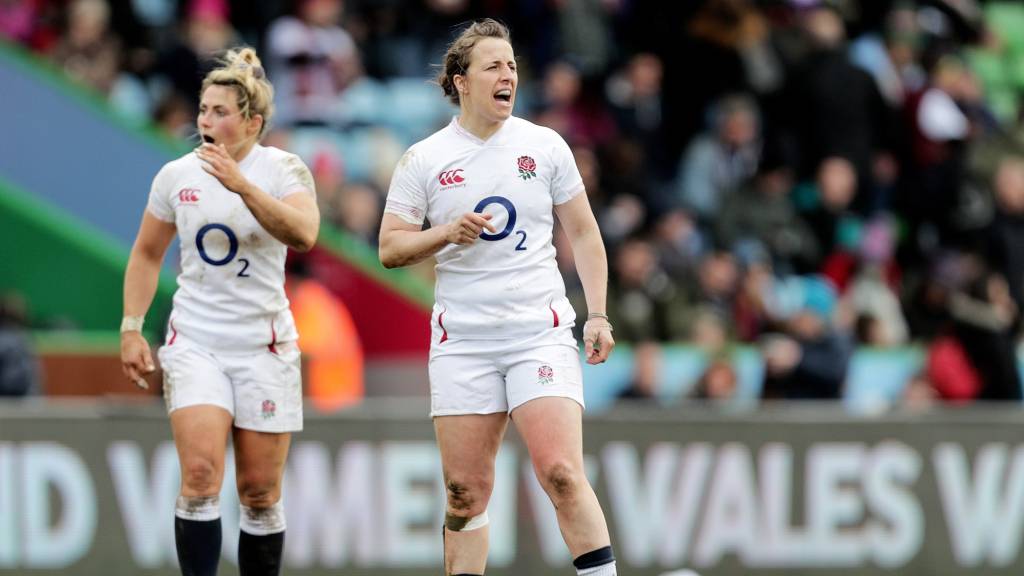 “I’d like to say a huge thank you to Nicky Ponsford [RFU head of women’s performance] and Simon Middleton [England Women head coach] who have been great with me throughout my career and were completely understanding of my decision to retire.

“At Sale Sharks I have found a new home and have loved my time there so far.

“Working with Darren Lamon and Michelle Orange, and living locally, I feel I can develop my coaching and drive something special at the club and in the region.

“Becoming a parent 18 months ago was life changing. My daughter also plays a role in my decision. I don’t want to miss out on these precious years with her and the calendar would have meant spending a lot of time away.

“I have been fortunate to be involved in four World Cup campaigns in my career and to win one. I am so grateful for the experiences the game has brought me.

“It has been a total privilege to be a Red Rose and I’ll be cheering louder than anyone for Simon, Sarah and the girls come October. I’ll be the team’s number one fan.”

Daley-Mclean, who made her Test debut in the Women’s Six Nations against Scotland in February 2007, was awarded an MBE in the 2014 New Year’s Honours List for services to rugby.

The South Shields-born back also played sevens for Team GB at the 2016 Olympic Games in Rio and earned her 100th cap in England’s victory over the USA in 2018.

She scored 542 points throughout her international career and was recently named at fly-half in World Rugby’s women’s 15s team of the decade.

She will continue the role, which she took on at the start of the 2020-21 season, for the remainder of the campaign – and England head coach Simon Middleton hailed her impact on the sport.

“Katy is an icon of the game,” he said. “The word legend is used a lot but I would tag that to her because of the consistency of her performances over such a long period of time. 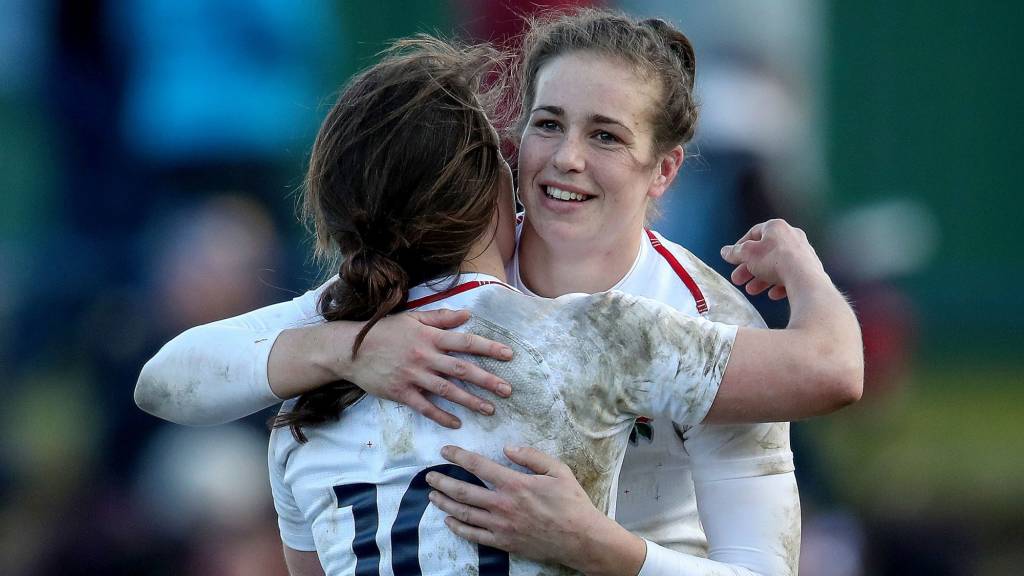 “The influence she’s had on the women’s game worldwide for England has been absolutely sensational. Katy has continually adapted and shown her versatility as a player and her technical and tactical understanding as a player to play at the level she has for so long in such a pivotal position is incredible.

“People probably forget just what a good sevens player she was. She transferred her skillset from XVs to sevens which took her all across the World Series and the Olympics.

“I was fortunate to be able to coach her and work with her in both formats. I’ve spoken to Katy at length and she’s evaluated what’s currently closest to her in her life.

“She understands what a commitment it takes to be an England player if you want to be the best that you can be. It’s a huge decision but she’s made the right decision for her and her family.

“Her whole career has been about doing the best for England. She’s been part of a huge period of growth. She’s a World Cup winner, a World Cup runner-up, has won multiple Six Nations titles.

“Without her, would England have been as far forward as we are in this moment in time? No. She’s been as instrumental as anyone in taking the game forward and that should be recognised.”