Ramos was a regular member of the matchday squad during last year’s Championship, coming off the bench against Wales, Scotland and Ireland as Les Bleus finished second.

He also started at No.15 for France when they avenged their Guinness Six Nations defeat to Scotland in the Autumn Nations Cup with a 22-15 triumph at BT Murrayfield.

But the Toulouse man, who struck 14 points in the victory over Gregor Townsend’s side, will not join France’s training squad to prepare for their Championship opener against Italy.

Instead, 28-year-old Rattez will take his place in the training set-up ahead of the trip to the Stadio Olimpico, despite largely being deployed on the wing by Galthie.

Rattez scored a try in France’s 2020 Guinness Six Nations curtain-raiser against eventual champions England in Paris before starting on the wing against Italy and Ireland. 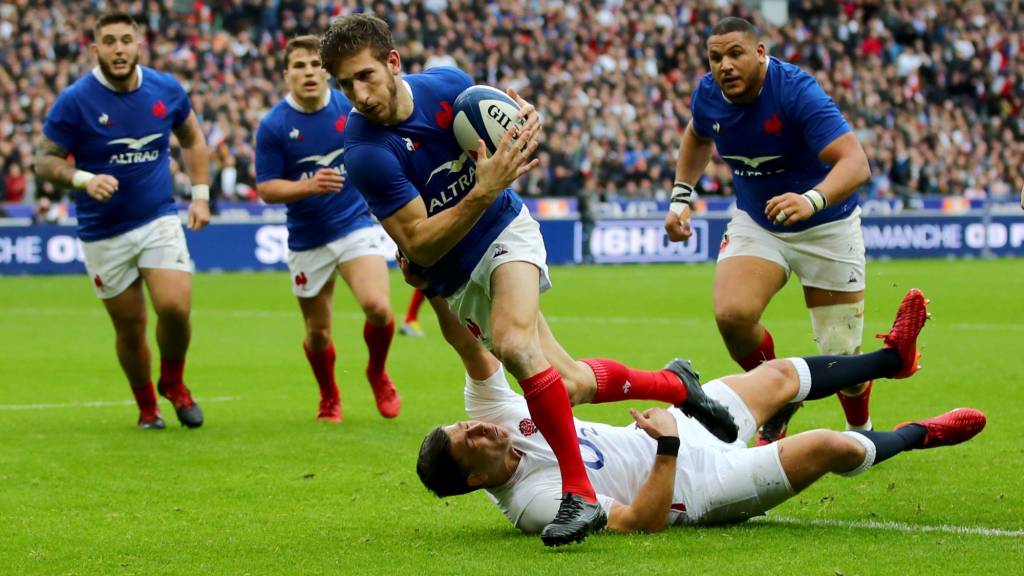 He was one of the most prominent omissions from Galthie’s squad announcement but his inclusion now provides another back-three option along with the likes of No.15s Anthony Bouthier and Brice Dulin.

Galthie’s team narrowly missed out on last year’s Championship crown on points difference as Eddie Jones’ England, who beat Italy away from home in their final match, clinched the title.

France toppled Ireland 35-27 in Round 5 but that was not enough to stop England, who also won the Autumn Nations Cup by beating a much-changed Les Bleus side in the final at Twickenham, claiming their third Championship victory in five years.