The 2021 Guinness Six Nations was launched today with anticipation building ahead of the start of one of the world’s greatest sporting events in ten days’ time.

There was a large media turnout from all around Europe and beyond at the first-ever virtual launch, with the captain and head coach of each of the six nations sharing their thoughts on what is sure to be another thrilling Championship.

The Championship starts on Saturday, February 6 with France’s visit to Rome to play hosts Italy.

The French have enjoyed a recent renaissance pushing England all the way in last year’s Championship and also reaching the final of the Autumn Nations Cup in December, where they were once again pipped by England in a thrilling final game.

Many are expecting France to challenge for the Guinness Six Nations title this year and rugby lovers are excited to see the renowned French flair on show.

Speaking at today’s launch, French captain Charles Ollivon cited the need for his team to maintain their recent strong form, saying: “We need to reach for excellence, particularly in a tournament such as the Six Nations.

“So it’s up to us to keep this going and to keep asking for more work and more improvement. It’s absolutely necessary for the level we are playing at, particularly because we are representing our country and our supporters.” 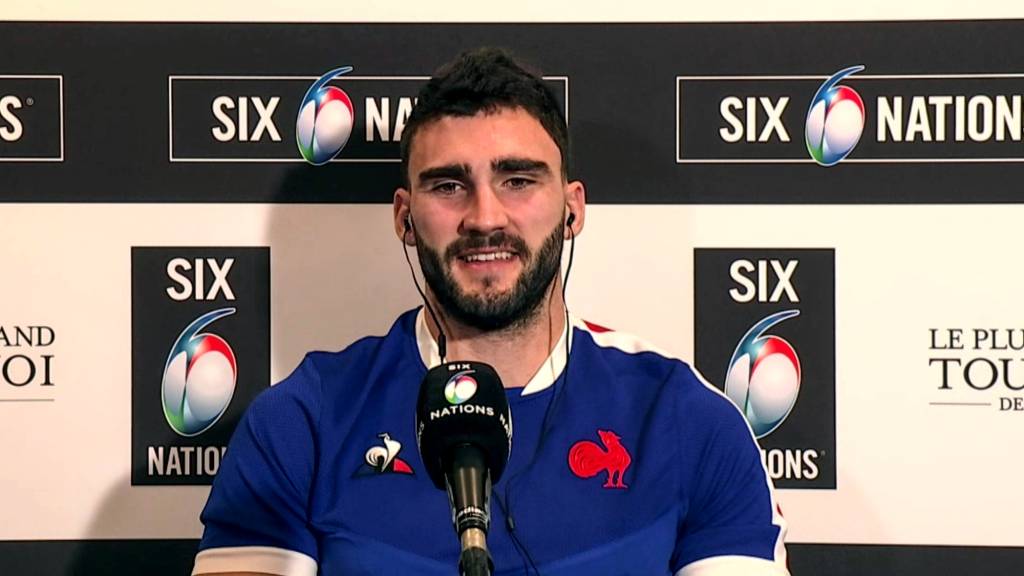 Italy are determined to make a splash in the 2021 Guinness Six Nations and start with a win against France – though they also want to develop greater consistency as the competition continues.

“There’s a big expectation around winning the first game but we don’t want to win just one,” said head coach Franco Smith.

“We want to win consistently; we want to be sustainable and significant in our approach. We don’t want to have a one-off where we play well. This is a new start for Italian rugby.”

The second game of the opening weekend is the Calcutta Cup rivalry between England and Scotland at Twickenham – 150 years after the first-ever match between the sides in Edinburgh in 1871 – with the hosts starting the defence of the title they won last year.

This game has produced some classics in recent years and both teams will be looking to kick off their campaign with a win and getting one over their old rivals will mean so much more than just points on the board.

“It’s the biggest game every year for us, for our players and especially for our people and our nation. It’s a game we’ve played most regularly, 150 years this year from the first time we played them,” said Scotland head coach Gregor Townsend.

“We also play for a trophy so it is the biggest game wherever it comes in the calendar, coming first means that the focus going into the next week will be really sharp.

“We’re playing one of the best teams in the world, a team that won last year’s Six Nations so why not have it as the first game? You want to take on each of these challenges we get.” 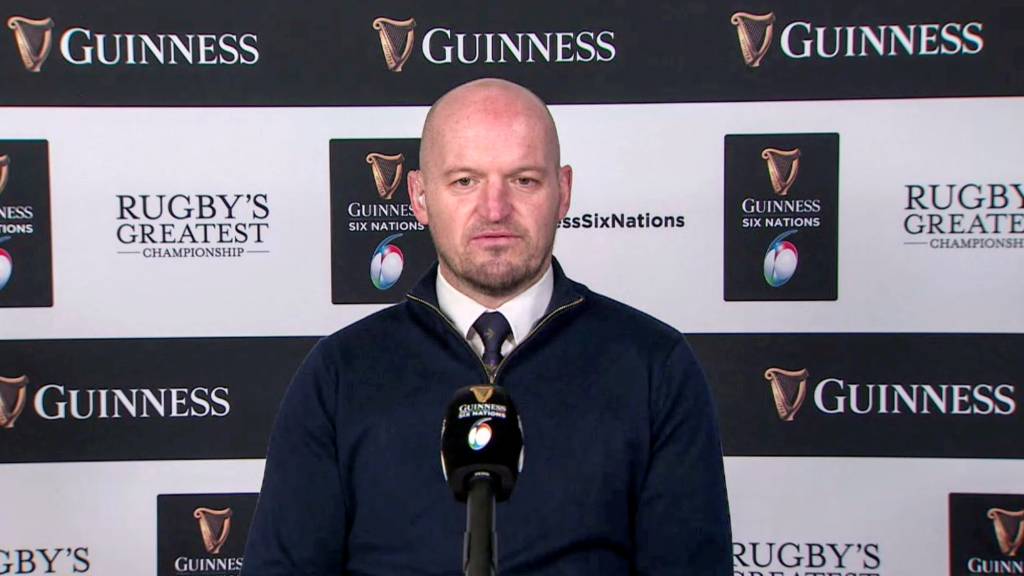 He said: “We’re looking forward to it, it’s a great tournament and we’ve got the opportunity to do something special for the country. We’re going to make sure we do everything we can to be the best-prepared side and put smiles on people’s faces. We’re not defending the title; we’re going out to win the title.”

Wales and Ireland set for Cardiff

The final game of the opening weekend pairs Wales and Ireland together in Cardiff, with both teams keen to lay down a marker.

Ireland captain Jonathan Sexton, who could win his 100th Ireland cap in this year’s Championship, is currently nursing a hamstring injury, but he has assured fans that he’ll be fit in time for the big kick-off, saying: “It’s nothing major; hopefully I’ll be back training by the end of the week and be fit for the Wales game.”

Wales captain Alun Wyn Jones is hoping to add to his record number of international caps in the coming weeks, 14 years after he played his first game in the famous red jersey. 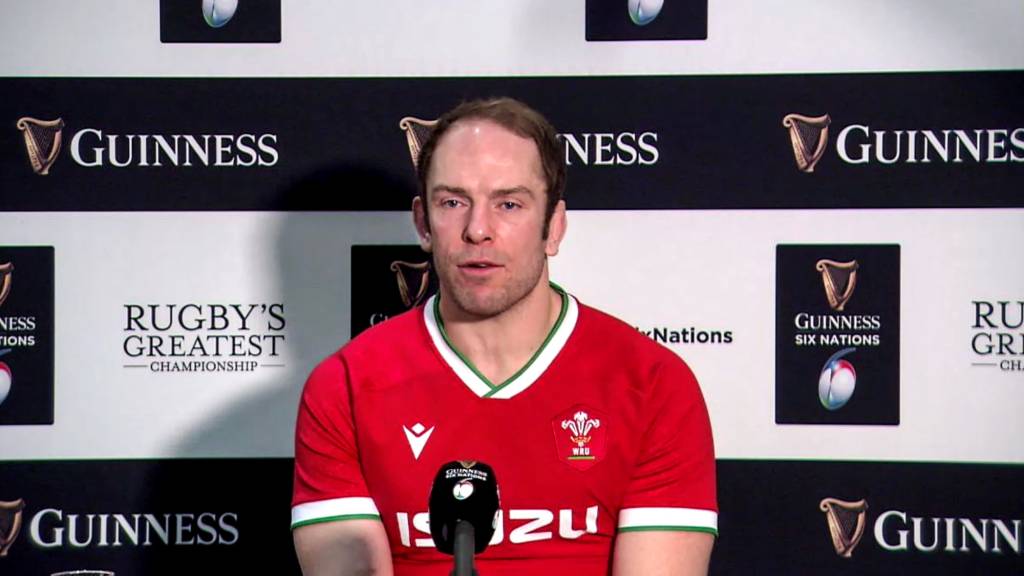 “We come into this campaign with a strong squad and another layer of players who can be called upon to strengthen if required,” said Jones. “Any captain will say they want the Championship but performances come first and we have to build on those to get the results.”

Different but the same

Ben Morel, chief executive officer of Six Nations Rugby, is looking forward to the latest instalment of the oldest rugby championship in the world.

He said: “It is all systems go and we are hugely excited for this year’s Championship and cannot wait for it to get started. Fresh competitive action, teams looking to dethrone England, an increasingly resurgent French side, a Welsh team with a point to prove, dangerous Irish and Scottish sides and the Italians seeking to make their mark.  All of this bodes for an intriguing Championship.

“Our Championship has a rich history going back some 140 years and has always produced special moments.

“And while everything seems different this year, everything is still the same. Same rivalries, same passion, same level of competition and our 15 games still rank amongst the most eagerly anticipated sporting events in the world.

“We wish all the teams taking part the very best and we look forward to a brilliant Guinness Six Nations.”

Share this article:
Previous Story Vincent and France looking to build on strong 2020
Next Story Smith: 2021 Championship a fresh start for Italy