Eddie Jones has backed England captain Owen Farrell and believes his leadership of the team will only improve with every experience he has in the role.

Defending champions England have lost two of their opening three 2021 Guinness Six Nations games, with Scotland and Wales getting the better of the Red Rose.

Weekend in Numbers: Beirne and Faletau make the difference in Round 3

Their defeat to Wayne Pivac’s side in Cardiff last time out resulted in former England captain Lawrence Dallaglio questioning whether the time has come for Farrell to step aside as skipper.

But Jones believes Farrell remains the right man for the job and while he acknowledged room for improvement, he is confident the 29-year-old can master the “hard art” of captaincy. 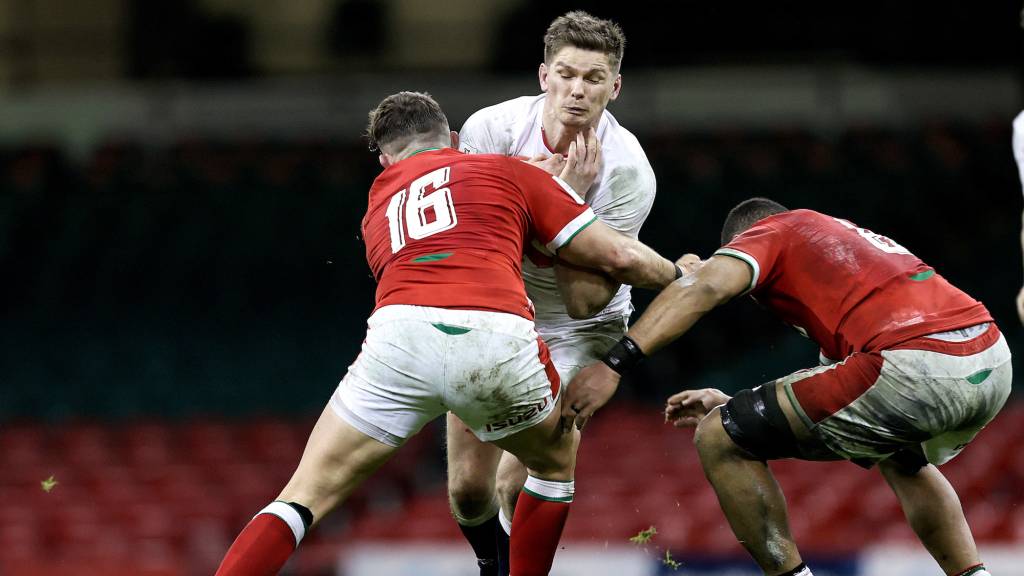 “But we are all open to that sort of scrutiny. Owen is still learning to be a good captain, there is no doubt about that. And it is a hard art and you have got to keep developing.

“Every experience he has will make him a better captain. I’ve worked with a number of good captains and they have all had their own way of doing it.

“John Smit at the Springboks was a real people’s person, [former Australia captain] George Gregan on the other hand was very much more like Owen.”

England will look to get their Championship back on track when they welcome unbeaten France this weekend, with Les Bleus winning both of their two games so far.

And when asked about his selection policy and England’s strength-in-depth in certain positions on Rugby Union Weekly, Jones said his job is only picking the best talent available to him.

“I think Arsene Wenger had that quote, when someone asked him if he would be the England national coach, and he said no because he didn’t control the talent coming through,” he said. 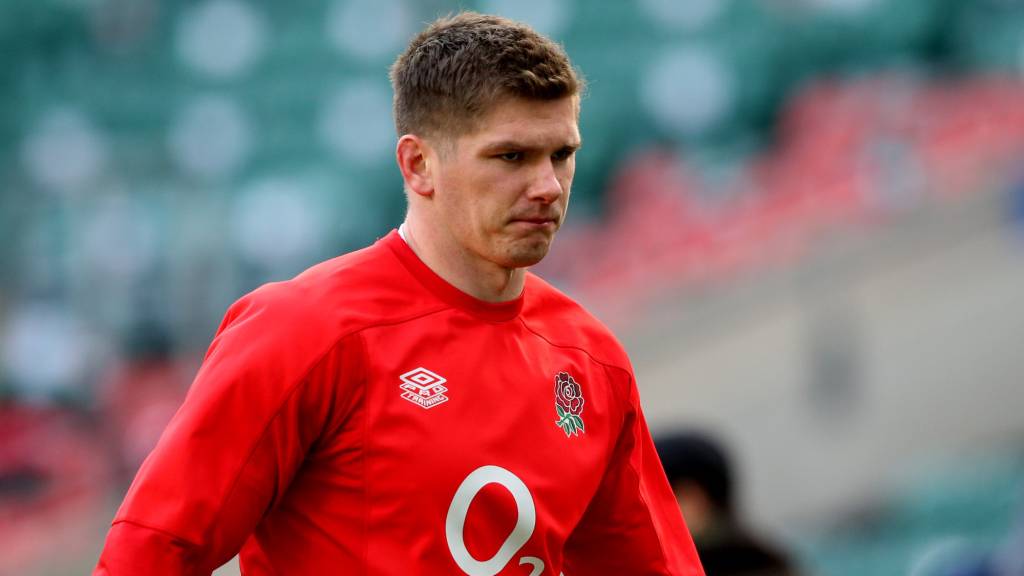 “And as the national coach I don’t control the talent coming through. I’ve just got to try and pick the best talent and luckily enough I get a lot of advice on that.

Ntamack and Vakatawa return from injury ahead of Le Crunch

“We’ve just got to make do with what we have, try and find the best ones and nurture them, and give them the right sort of development so when they do play for England they go and play 50 caps.”

He added: “We are fighting hard and the players’ honest reflections on making mistakes is an indication that they are in the right mindset to get this team back to where you want to be.”