England must find a way to contain Antoine Dupont if they are to overcome France in Le Crunch at Twickenham on Saturday, according to defence coach John Mitchell.

Dupont was named Player of the Championship last year and picked up where he left off in the 2021 Guinness Six Nations, guiding his side to back-to-back wins over Italy and Ireland.

The scrum-half created four tries and scored one of his own as Les Bleus began with a 50-10 win over the Azzurri before also pulling the strings in the 15-13 success in Dublin.

And when asked how the reigning champions will attempt to prevent Dupont from influencing the game, Mitchell said: “You stop him from running, I reckon! He can run! 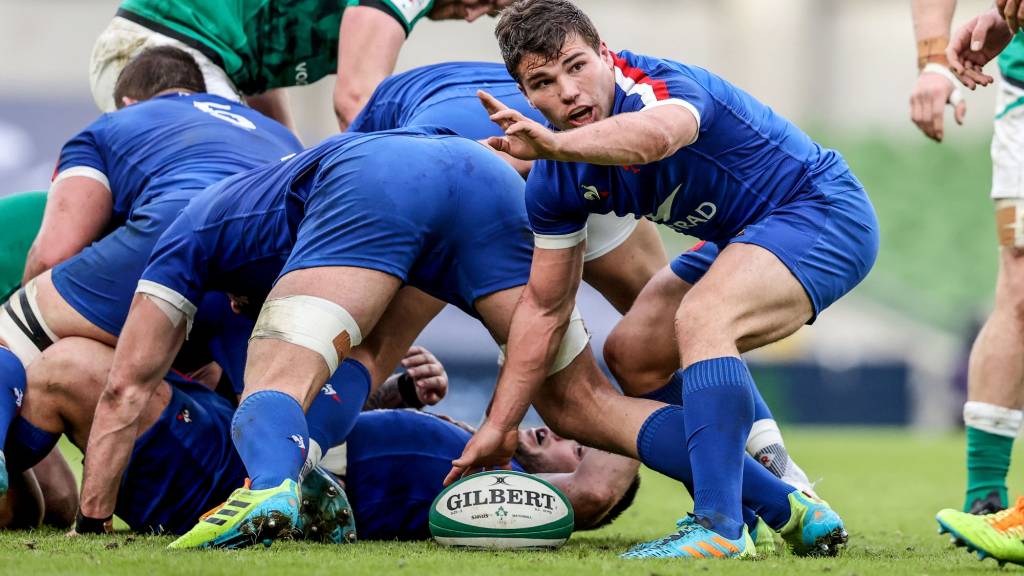 “He’s a really good player who likes to influence the game and he backs his strengths. He’s got good vision and has good awareness of defenders either side of the ruck.

“He also tends not to be pre-meditated, so he makes a lot of decisions based on what’s in front of him. He’s got a good skill set. Physically he’s really well put together.

“He’s powerful and has got a good fend. And he can go around defenders rather than on their inside. His support play is second to none in the way he anticipates beyond the ball.

“We’re looking forward to taking away what he has.”

France are yet to taste defeat in this year’s Championship and got the better of the Red Rose last time the two sides met in the Guinness Six Nations, winning 24-17 in Paris.

England on the other hand have lost two of their opening three matches, with Scotland and Wales both getting the better of Eddie Jones’ men either side of a win against Italy.

But despite their high penalty count following the opening three rounds, Mitchell insists the Red Rose must maintain their aggressive approach while avoiding the referee’s whistle. 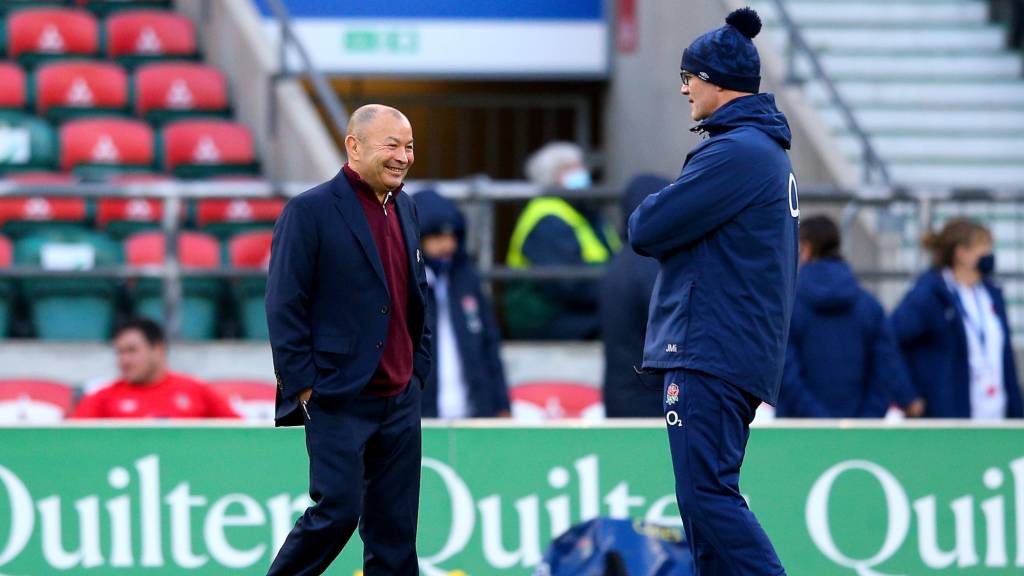 “We need to sort out our discipline. We need more care around that area. It’s important that we’re a lot cleverer and smarter in certain situations,” Mitchell added.

“It’s a feeling thing. It comes through connection and togetherness. We’re working hard and it will come. There’s no doubt about it – the timing will come.

“But not for one minute do we want to stop playing on the edge and stop being physical. It’s something we enjoy and something we pride ourselves on.

“We’re not going to throw away something that’s really important to us and that’s ultimately a strength which we can bring week-in week-out.”

Share this article:
Previous Story Referee appointments for Round 4 of the 2021 Guinness Six Nations
Next Story Ibanez urges France to use Twickenham final as inspiration