Andrew Brace will be the referee overseeing Le Crunch on Saturday as defending champions England welcome unbeaten France to Twickenham in the Guinness Six Nations.

Mike Adamson and Craig Evans will provide assistance to Brace on the flanks, with Joy Neville on TMO duty for the contest as the Red Rose look to get their Championship back on track.

Five key trends that could help boost your Fantasy team

England were beaten by Wales in Round 3 and have unfinished business against Fabien Galthie’s side, who defeated them in the opening game of the 2020 Guinness Six Nations.

The visitors were subsequently beaten by England in the final of the inaugural Autumn Nations Cup, but they have yet to taste defeat from their two games in this year’s Championship. 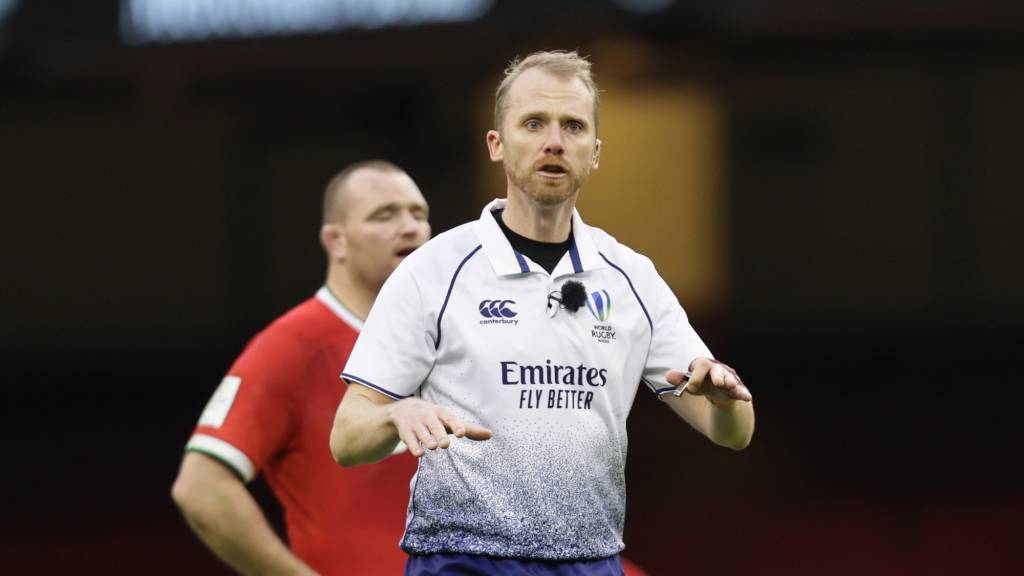 Victories over Italy and Ireland were followed by a postponement to their last scheduled match against Scotland due to a coronavirus outbreak in the France team.

Elsewhere, Wayne Barnes will take charge of the only other team with a perfect record in this year’s Championship as table-toppers Wales travel to Rome to face Italy.

Barnes will be joined by assistant referees Pascal Gauzere and Christophe Ridley, with Tom Foley also watching on as TMO, for the Round 4 collision at the Stadio Olimpico.

Wayne Pivac’s men enjoyed narrow wins over Ireland and Scotland in the opening two rounds before blowing away England 40-24 to maintain their Grand Slam bid.

When are the Guinness Six Nations Round 4 team announcements?

The Azzurri will provide the penultimate obstacle for Wales as they look to repeat their 2019 clean sweep before facing France on Super Saturday for a potential title showdown.

Round 4 concludes on Sunday with Ireland’s visit to Scotland and Romain Poite will be the man in the middle for the contest alongside Mathieu Raynal and Andrea Piardi.

Alex Ruiz will also provide back-up as TMO for any on-field calls as Gregor Townsend’s hosts look to bounce back from their 25-24 defeat to Wales at BT Murrayfield.

While Scotland sat out the last round due to the postponement of their fixture against France, Ireland returned to winning ways as they saw off Italy 48-10 in Rome.

That six-try victory for Andy Farrell’s men will give the visitors confidence they can emerge triumphant again on Sunday, having beaten Scotland twice in Dublin last year.

Share this article:
Previous Story Hill and Davies to start for Wales against Italy in Rome
Next Story How England plan to stop France magician Antoine Dupont