Four down, one to go. Wales are on the cusp of Grand Slam glory once again.

Wales maintained their perfect 2021 Guinness Six Nations record as they ran in seven tries to defeat Italy 48-7 in Rome and move within touching distance of clinching the title.

Victories over Ireland, Scotland, England and now the Azzurri mean Wayne Pivac’s men have a commanding lead at the top of the standings going into Super Saturday.

But while they are the only side left in the Championship that can clinch the Grand Slam, France can also still mathematically win the Guinness Six Nations title.

Ahead of a blockbuster Super Saturday finale, we have a look at the possible permutations and what Wales need to do to secure a second Championship crown in three years.

The equation is very simple for Wales.

Should they secure victory at the Stade de France, Pivac’s side would complete the clean sweep and everything else would be irrelevant as they would be Grand Slam champions.

A draw would also be enough for Wales to claim the title in Paris as the two points would take their tally to 21, with no other side able to catch them at the top of the standings.

Even suffering their first loss of the Championship next weekend might not prevent them from securing silverware, although the margin of defeat could prove decisive. 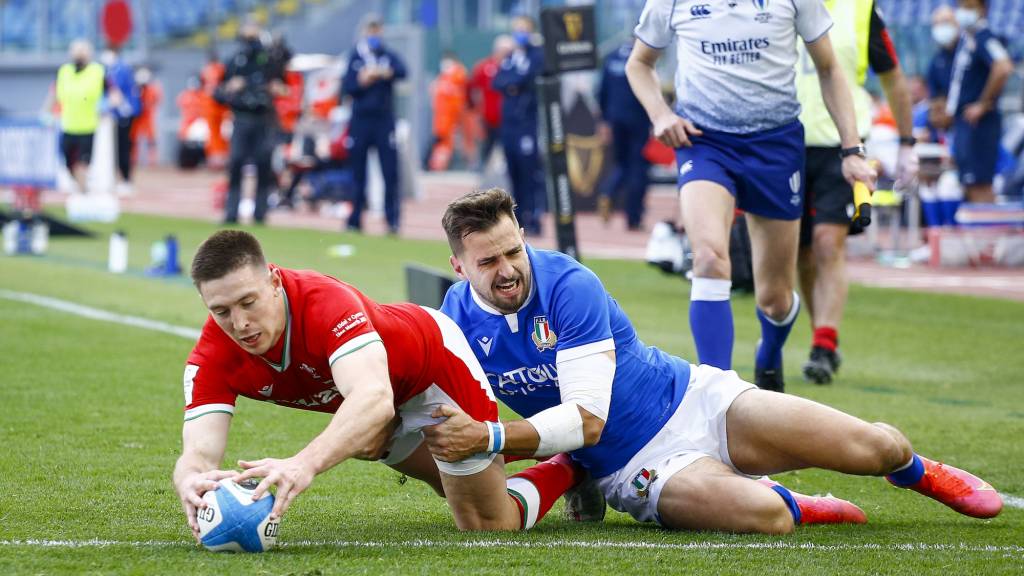 France are still capable of overhauling Wales but their defeat to defending champions England has made the challenge much harder for Les Bleus.

Fabien Galthie’s side currently trail Wales by nine points ahead of their meeting in Round 5 but they have played a game less due to the postponement of their fixture with Scotland.

The loss to England means Les Bleus must come away from next weekend’s contest with at least four more Championship points than Wales to keep their title hopes alive.

Therefore, if France win by seven points or less and fail to get a bonus point then Wales will still be champions. 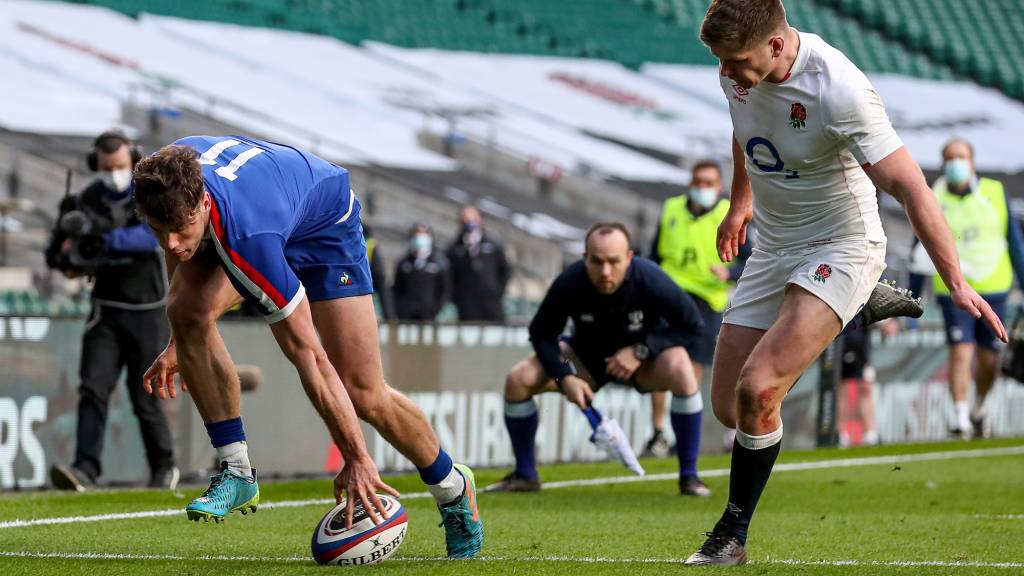 Victory over Wales without a bonus point would mean Les Bleus would definitely need a bonus-point win against Scotland, which would draw them level with Pivac’s team, providing Wales themselves haven’t secured a losing or four-try bonus point in Paris.

Wales are currently 24 points better off than France.

Share this article:
Previous Story Press Conference: Ollivon says France fate is still in their own hands
Next Story Press conference: Pivac believes free-scoring Wales can be even more ruthless