Matthieu Jalibert has been named Guinness Six Nations Player of Round 4 thanks to his superb performance in France’s clash with England at Twickenham.

France may have been on the wrong end of a 23-20 scoreline but the fly-half certainly dazzled in a Championship classic.

And his performance in London was enough for him to become the second Frenchman to win the Player of the Round award after Antoine Dupont took the honours in Round 1.

With 2020 Guinness Six Nations Player of the Championship nominee Romain Ntamack fit again, there was more pressure on Jalibert to perform. And he certainly did that.

Dallaglio: England-France made you fall in love with rugby again

The 22-year-old had made the No.10 jersey his own in this Championship and he played a key part in France’s stunning second try.

Cut straight from the training ground, Julien Marchand’s long lineout throw cleared the jumpers and deliberately hit Gael Fickou in stride, and from there France moved it right.

Jalibert drifted across field, threw a dummy to create space, and then lofted a perfect pass for the wide-open Damian Penaud to score in the corner.

Excellent off the tee, Jalibert’s all-round game was impressive and there is no doubt he has developed into a fine Test fly-half.

That was a view shared by many after securing a 49.1% share of the vote ahead of three fine fellow nominees.

Second place went to Josh Navidi, whose work behind the scenes in Wales’ 48-7 victory over Italy earning him 29.6% of the votes cast.

The back-rower was instrumental in keeping his side in control in Rome, while also brilliantly assisting Callum Sheedy’s try with a neat offload, making 33 metres on seven carries and completing a team-high 18 tackles. 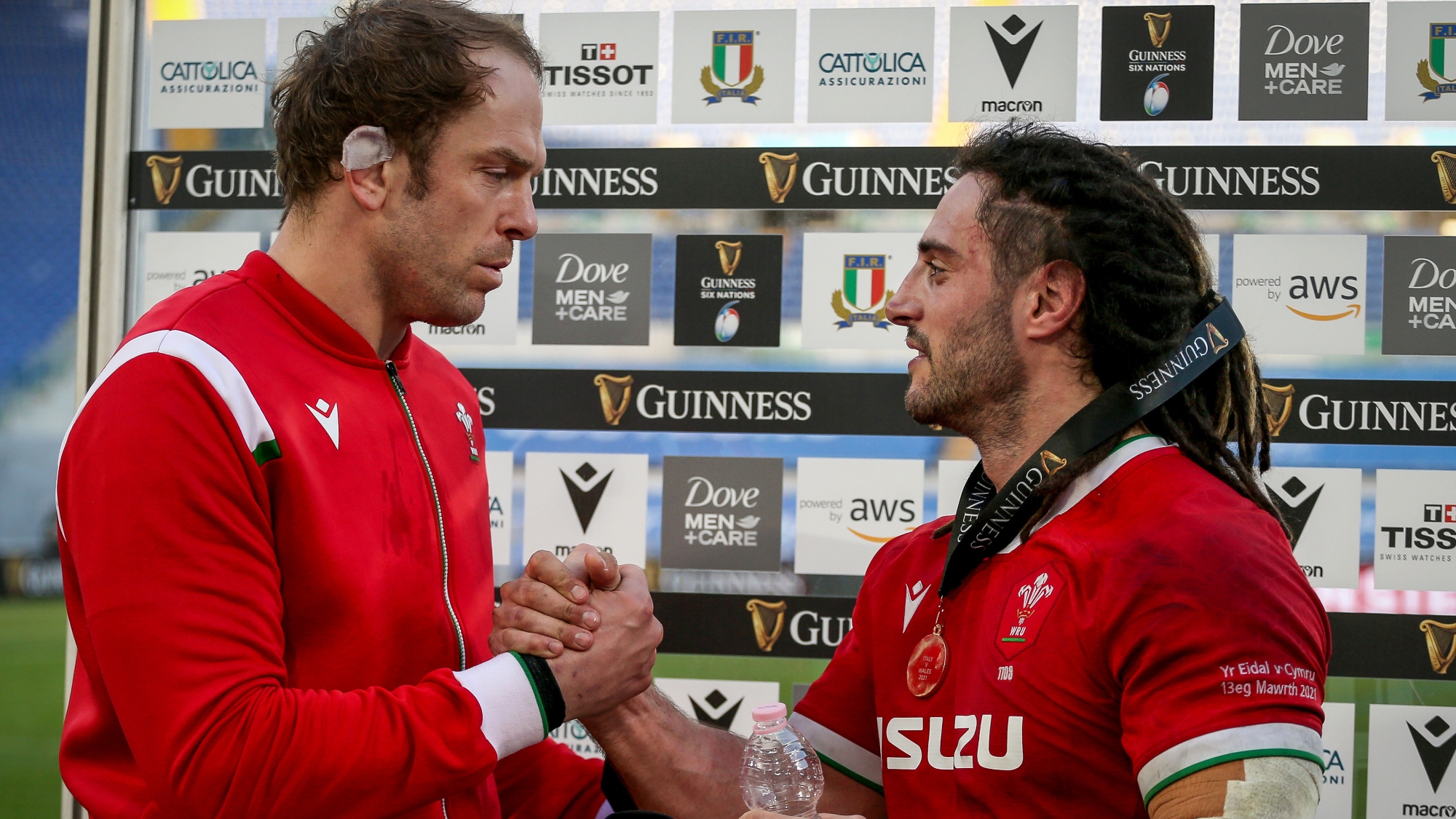 No player has made more dominant tackles than Tom Curry’s six in this Championship and the England flanker was again at his relentless best against France, earning him a 14.5% share.

The openside made arguably the play of the game by winning a penalty right on England’s line, preventing France from extending their four-point lead before half-time.

He also beat three defenders and made 38 metres with the ball. It was only right he ended up on the winning team.

Staying with England and it was a 50th cap to remember for Anthony Watson, with his performance enough for 6.8% of those who voted to give him the nod.

Watson scored a try in the first half, dotting down from a fizzing George Ford pass, as England made a fast start to the game.

Watson was bright all game with the ball in his hand and was steady defensively as Eddie Jones’ side bounced back to win.