We’re counting down the days until Round 5 of the 2021 Guinness Six Nations, which brings the final round of Fantasy Rugby action in this year’s Championship.

An epic day culminates with Wales attempting to seal the Grand Slam against France, who can still win the title themselves, while Ireland welcome England to the Aviva Stadium and Italy face Scotland at BT Murrayfield earlier on.

The Championship is heading towards a thrilling climax and there is still time to finalise your Fantasy Rugby sides.

You may just need to add a bit of X-factor to your line-up, or you may need to make sweeping changes if you’re looking to make up ground on your friends.

Whichever is the case, here are some key names to consider ahead of the weekend.

The fly-half will no doubt be a key figure once again when Scotland look to put their narrow defeat against Ireland behind them when they come up against Italy.

Available for 16.9 stars, Finn Russell has broken through the gain line on nine occasions and you can expect more attacking flair against an Italian team who have leaked 187 points in their four games. 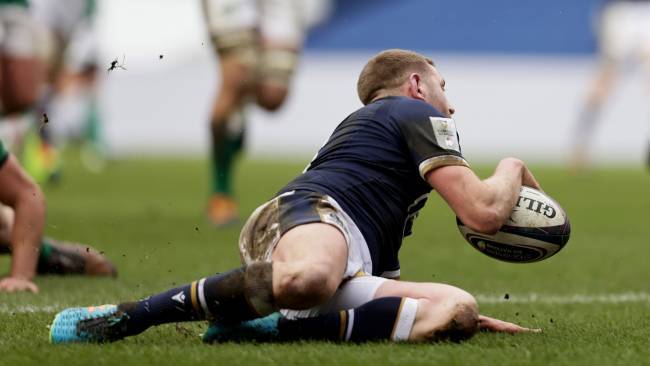 He will also be keen to add to the try he scored against Ireland in the previous round.

Wales coach Wayne Pivac has given George North a new lease of life at outside centre.

North equalled his country’s record for tries in the Guinness Six Nations when he went over against Italy in Round 4 – his 22nd Championship score putting him level with Shane Williams.

At 18.6 stars, North doesn’t come cheap, but he is set for a key role against France, as he looks to add to the 261 metres he’s gained with ball in hand.

The winger scored for the third match running when he went over for England’s first try in their dramatic victory against France.

Anthony Watson is the Championship’s joint-leading try scorer, with four, and you can back him to continue his tremendous form against Ireland. 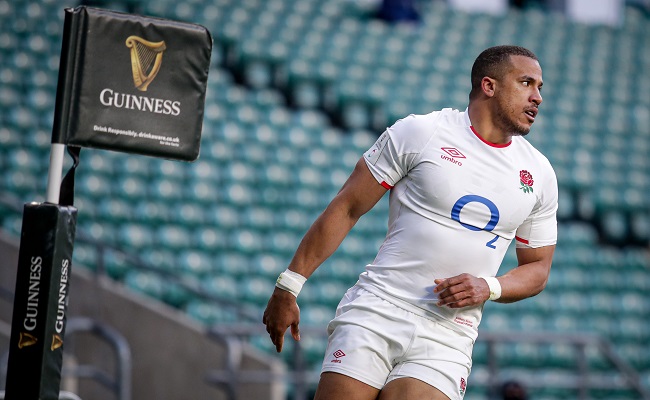 He represents good value at 16.8 stars, with a Player of the Match award to his name, as well as 13 line breaks.

Playing in the back row, Tadhg Beirne has been a master at the breakdown for Ireland and is likely to be a nuisance to England in Dublin.

Beirne has won seven turnovers – the most in the Championship – and he has been steady in the line-out as well, claiming ten of his team’s throws.

He also won his second Player of the Match award of the year against Scotland, where he also scored for the second match running, and is great value at 15.8 stars.

His half-back partner Antoine Dupont may be the player garnering the most attention, but Matthieu Jalibert has been quietly impressive from fly-half for France.

He’s proved himself to be a reliable kicker, with nine conversions and four penalties from his three matches. 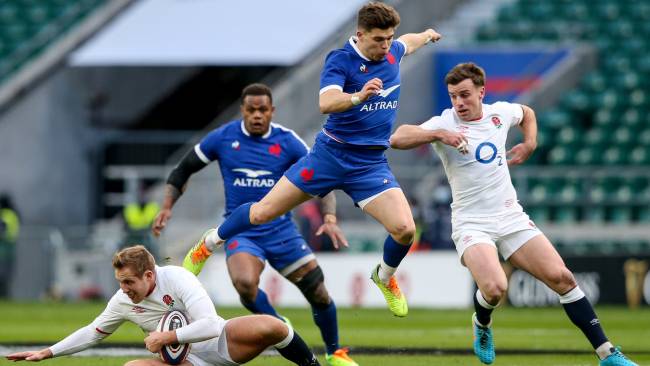 Only Dupont has produced more offloads than his four, while his 21 tackles shows he has a work-rate to match his talent, which is available for 15.7 stars.

Monty Ioane is key to Italy’s hopes of a first Guinness Six Nations win this season, when they visit Scotland this weekend.

Ioane scored his second try of the Championship against Wales last week and has gained 365 metres from his 39 carries, representing a bargain at 12.7 stars.

It’s been an impressive first year in international rugby for the winger, who has marked himself out as one to watch.

Share this article:
Previous Story Matthieu Jalibert named Guinness Six Nations Player of Round 4
Next Story The mastermind of France’s majestic first-phase try breaks it down