Wayne Pivac says he and his Welsh players are ‘over the moon’ to be crowned 2021 Guinness Six Nations champions.

The Welsh celebrations could begin towards the closing stages of France’s thrilling clash with Scotland as the prospects of Les Bleus sealing the bonus-point victory by at least 21 points they needed to snatch the title away faded.

The Stade de France witnessed added-time drama for the second consecutive weekend but while Pivac’s side were on the receiving end last Saturday, this time they could enjoy the late twist as Scotland snatched victory at the death and ensured a second Welsh crown in three years.

“From a Welsh point of view, we are over the moon and very happy to have won the Championship,” Pivac said. “It’s just a shame we couldn’t have done it together as a group last week.

“It (France v Scotland) was a hell of a game. It reminded me of last week with cards, penalties and missed opportunities. It had everything.

“It was a great game to watch and following on from last week, what a tournament it’s been.” 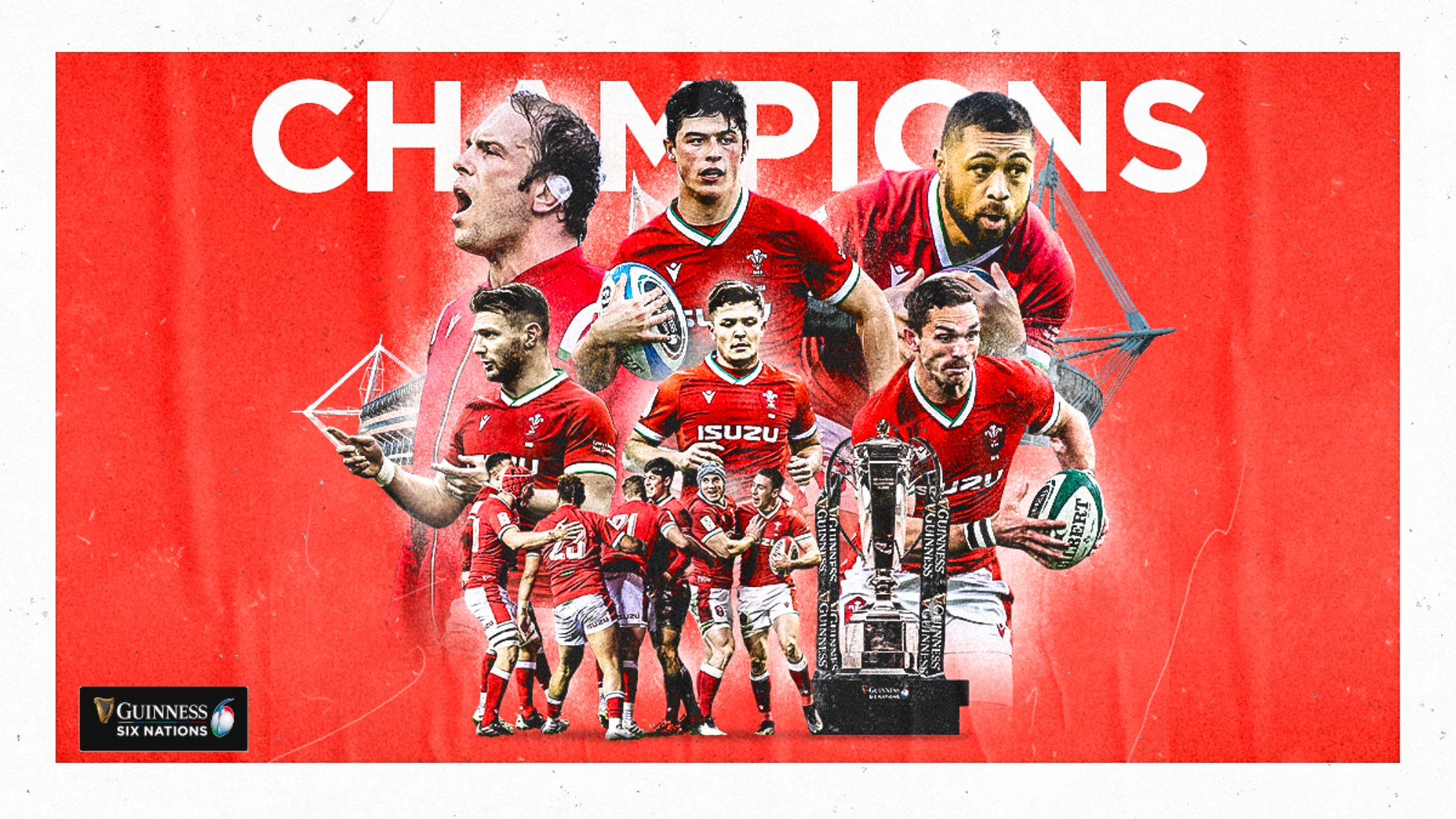 Pivac has overseen a transformation in Welsh fortunes following a challenging first year in charge which saw a fifth-placed finish in the Guinness Six Nations and defeats to England and Ireland in the Autumn Nations Cup.

A narrow victory over Ireland in Cardiff got Wales’ 2021 campaign off to the best possible start before a captivating 25-24 victory against Scotland at BT Murrayfield.

The Triple Crown was secured by a convincing win over England in Round 3 and an equally clinical performance was enough to get past Italy at the Stadio Olimpico.

A Grand Slam may have slipped agonisingly from their grasp in Paris but Pivac’s side finished the Championship a point clear of Les Bleus following four bonus-point victories.

“We don’t want to talk too much about last week – it wasn’t to be,” Pivac said.

“It certainly doesn’t take anything away from the fact a lot of hard work has been done, we’ve come out on top of the points table and won the tournament.

“We are very happy with how things are going at the moment in our camp and we’ve built nicely through the competition.

“Some great rugby has been played in this Championship and it’s exciting times for all concerned.”

Share this article:
Previous Story Best of social media as Championship comes to thrilling conclusion
Next Story Kayser: Heart, will and desire made the difference for Scotland