The inside centre will be a heavy favourite for a British & Irish Lions place this summer and if he can reproduce the form he showed in this Championship, then head coach Warren Gatland will be a very happy man indeed.

Henshaw started all five of Ireland’s games and even celebrated his 50th cap in the Round 3 win against Italy, while he was named Guinness Six Nations Player of the Match against England in Round 5.

The 27-year-old quietly put together an excellent Championship and he was again superb at the Aviva Stadium, running hard and tackling harder in a lung-busting performance. 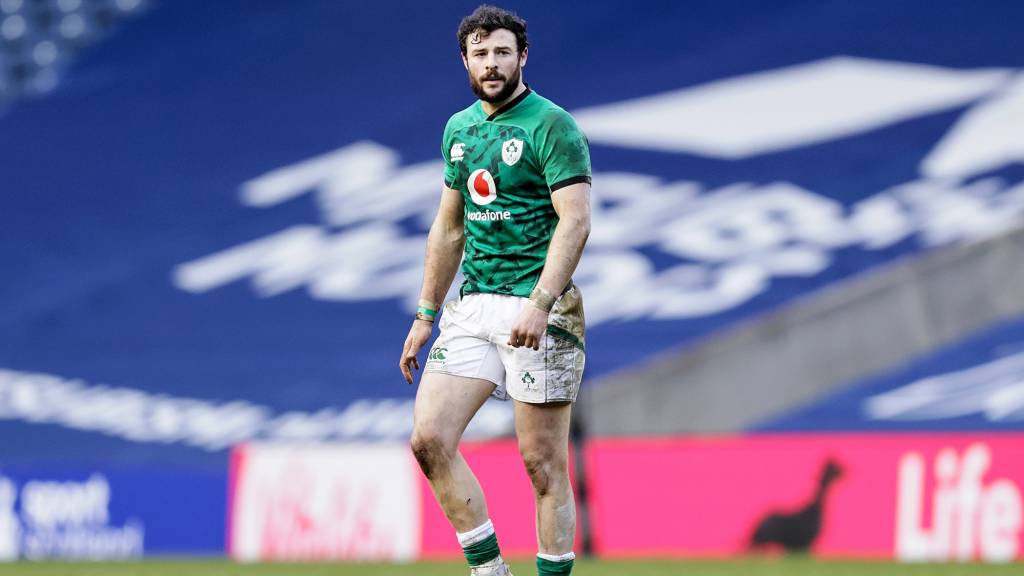 That was a sign of things to come. The inside centre was excellent under the high ball all day and applied constant pressure to England, helping to win an arm wrestle his side did not give up in a convincing 32-18 win.

Henshaw’s 2021 Championship began in Cardiff but Ireland were hit by an early red card that disrupted their game plan.

Henshaw still impressed by making 19 carries for 130 metres but Wales emerged victorious 21-16 thanks to second-half tries from George North and Louis Rees-Zammit. 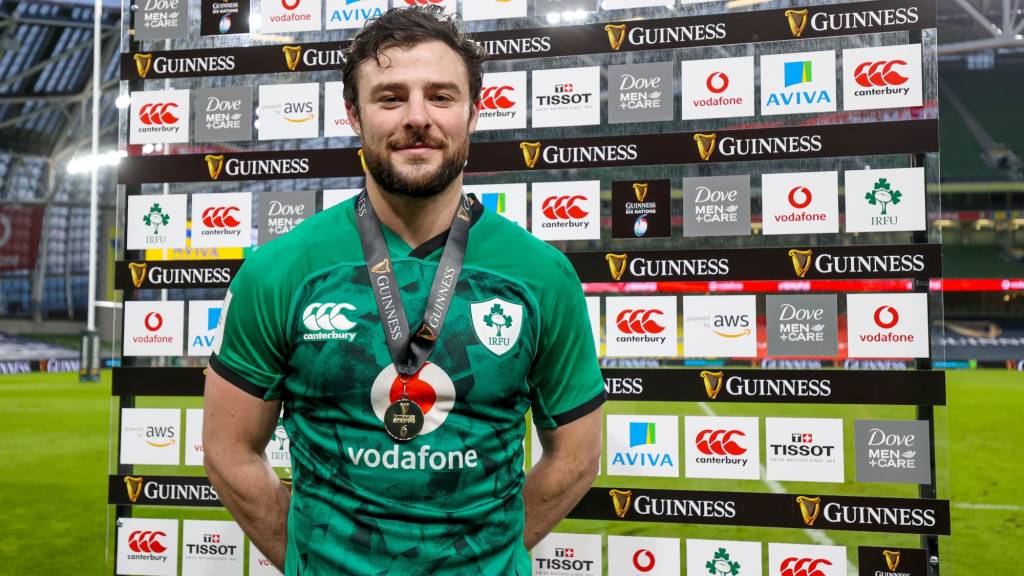 Ireland’s second game against France was also a physical battle as Les Bleus prevailed in a tight game 15-13, with Henshaw once again one of the standout players with nine carries for 67 metres.

But the Men in Green kick-started their campaign in Rome in Round 3.

Henshaw again carried with vim and vigour, with nine for 56 metres, but his defence was also superb as he made 13 tackles – with one of them dominant – as Ireland triumphed 48-10 at the Stadio Olimpico.

Alternative titles from the 2021 Championship | Analysis Powered by AWS

Perhaps his best performance of the Championship came against Scotland, where he scored an eighth-minute try by reacting first to a loose ball following Johnny Sexton’s cross-field kick to dot down.

But it was against England where he was named Guinness Six Nations Player of the Match, making 12 carries for 37 metres and contributing seven tackles in an impressive all-round display.

It was a superb end to a superb Championship as Henshaw finished fourth in the top carrier standings with 65 overall, helping Ireland conclude the 2021 Guinness Six Nations in third.