Never has the Women’s Six Nations been more visible than it will be in 2021.

This year’s Championship might have a different format to the traditional version but more eyes than ever before will be able to witness the action thanks to a new deal with the BBC.

The action gets underway on Saturday when England will welcome Scotland to Castle Park, with coverage kicking off at 2.50pm on the BBC Red Button for the Women’s Six Nations opener.

Where to watch Round 1 of the Women’s Six Nations

Saturday’s second game between France and Wales will then be covered live on BBC Red Button One from 7.50pm, concluding a blockbuster curtain-raising weekend of the new-look Championship.

Rather than the usual six-team round-robin battle royale of previous years, the 2021 Women’s Six Nations will deliver four consecutive weekends of top-class action in one of several ‘firsts’ for this year.

The six nations have been split into two pools where they will face two matches each before playing an equivalent team in the opposite pool in the final round of games.

This concluding weekend will be the Women’s Six Nations first ever Super Saturday and England’s final game will be live on the main BBC network for the first time ever. 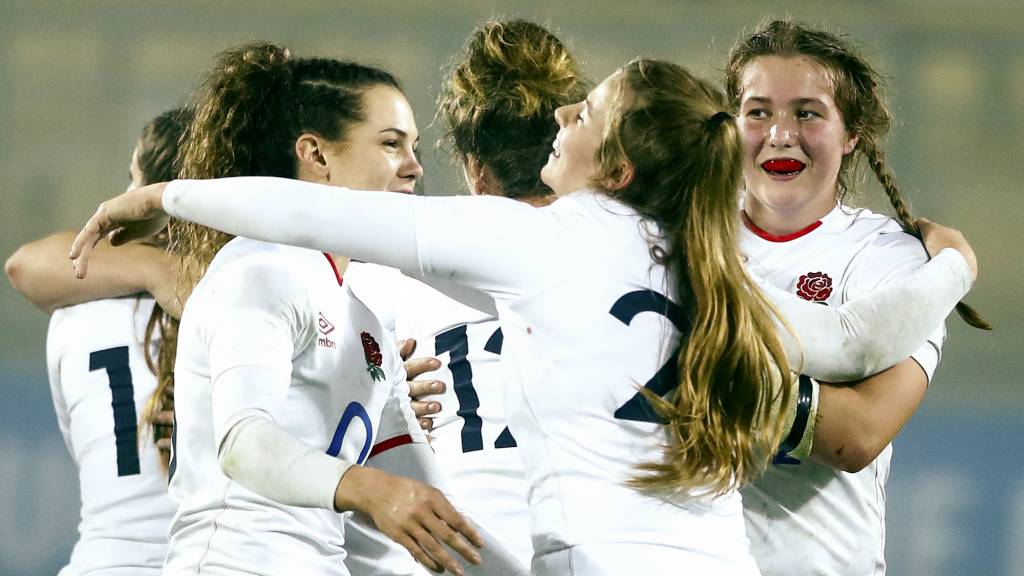 In addition to the thrilling finale, audiences in the UK will be able to watch all nine games across the Championship on the BBC on a mix of terrestrial and digital services.

ALL MATCHES BEING BROADCAST

With the Women’s Six Nations also taking place in its own standalone window, Six Nations Rugby CEO Ben Morel believes the stage is set for the Championship to hit new heights.

“There is so much to look forward to with this year’s tournament,” he said.

“Top-class action, a new format, all matches being broadcast, a first ever Super Saturday, all of which is taking place in a standalone window for the first time ever.

“We cannot wait for it all to start. Developing the women’s game is a top priority for the Six Nations, and we see huge opportunities for growth.

“This has been a key focus for us in recent years and will continue to be central to our strategy in the coming years.”

EVERYONE CAN ENJOY WATCHING FROM HOME

England go into the Championship as defending champions and targeting a third consecutive Women’s Six Nations crown, having won back-to-back Grand Slams in 2019 and 2020. 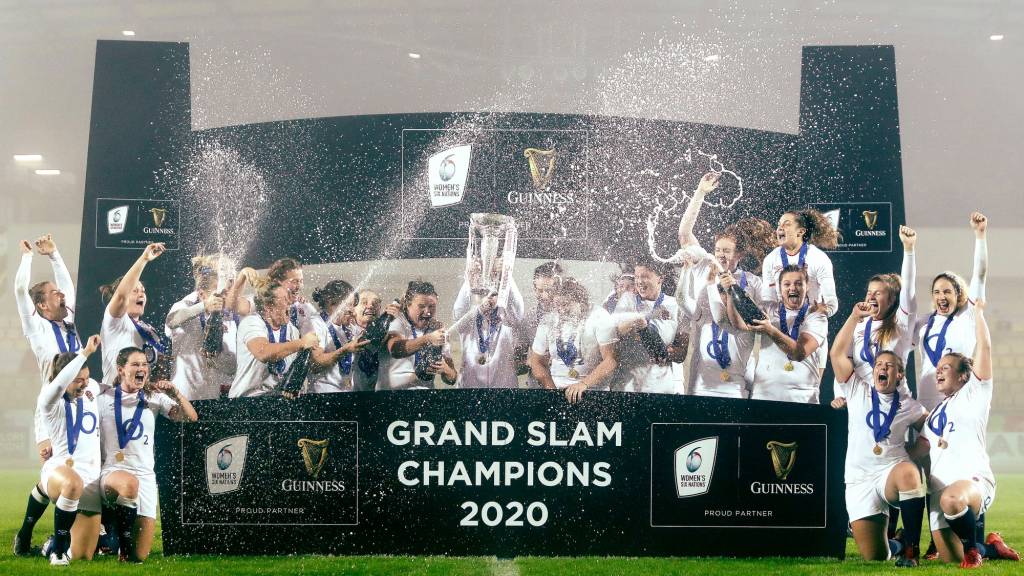 And Red Roses head coach Simon Middleton said he is excited by prospect of more fans than ever before being able to watch their games ahead of their opening test against Scotland.

“The Six Nations is always a special competition and we’re all looking forward to getting under way. We’ve had wonderful support in our previous visits to Castle Park,” he said.

Women’s Fantasy Rugby: How it works

“It’s great that the games will once again be shown on the BBC and this time, we want to make sure everyone can enjoy watching from home.”

Fans in the UK will be able to watch all the home nations games across the BBC on the iPlayer, Red Button with England’s final match scheduled to be broadcast on BBC2.

Share this article:
Previous Story Guinness Six Nations Team of the Championship as voted by the fans
Next Story Alphonsi predicts ‘exciting and entertaining rugby’ in 2021 Championship