Captain Sarah Hunter will make her long-awaited international return this weekend after being named in England’s starting line-up to face Italy in the Women’s Six Nations.

Hunter comes back in at No.8 for her first cap in 13 months – and her 124th overall – following a long injury lay-off that also saw her miss last weekend’s 52-10 win over Scotland.

Her return is one of several changes made by Simon Middleton to the team that started at Castle Park on the opening weekend of the Championship, with Alex Matthews and Vicky Fleetwood also coming in. 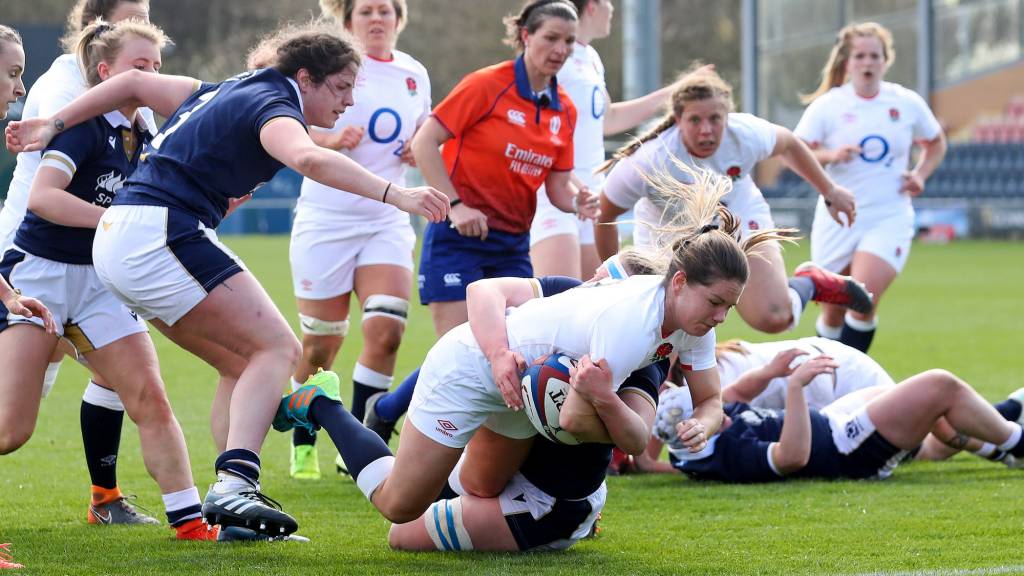 Helena Rowland and Megan Jones are the starting 10-12 combination while Leanne Riley continues at scrum half and vice-captain Emily Scarratt retains her place at outside centre.

Wasps backs Ellie Kildunne and Abby Dow also return to the starting XV for the trip to the Stadio Sergio Lanfranchi and Jess Breach moves to the right wing after playing left last weekend.

Prop Hannah Botterman could make her first England appearance of the season in Parma while Zoe Harrison is also among the finishers.

Head coach Simon Middleton said: “I was really pleased with aspects of our game against Scotland and I thought we were outstanding for the majority of the first half.

“The frustrating part was that we got ourselves into a position where we wanted to be in the game but then didn’t kick on. The ability to sustain a high level of performance for the majority if not all of the game is the thing we are working towards in training, so to put in a great 40 minutes and then not back that up in the second half was not what we wanted.

“We’ve had a good week of training and have looked to address the discipline issues such as the penalty count. In the past we have prided ourselves on our discipline but defensively we are looking to play more on the edge and you can’t do that without walking a fine line, we have to make sure we are at the right side of it. 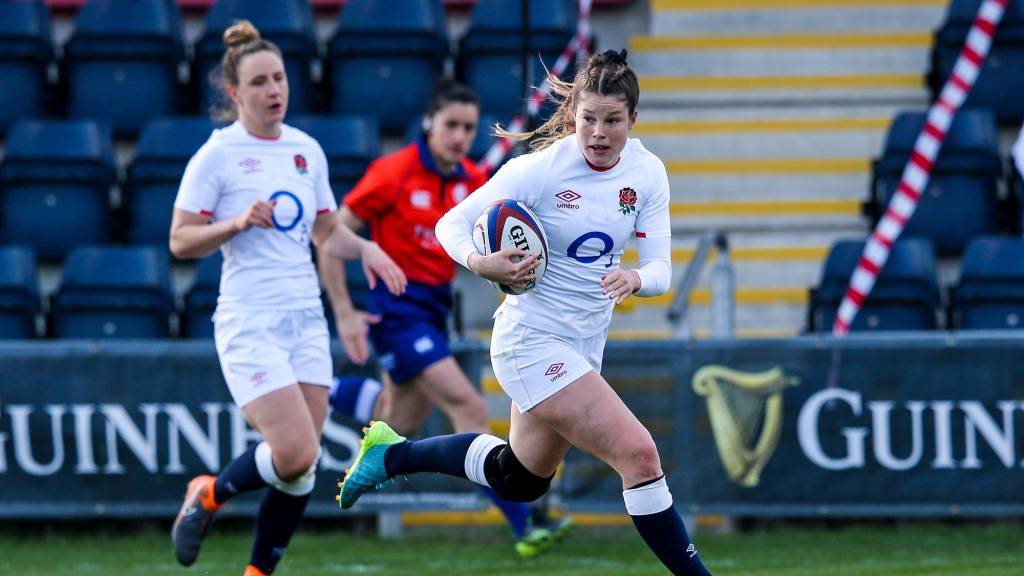 “This game in Italy also gives us an opportunity to look at some other combinations and we’ve decided to rotate the squad.

“We’re delighted to have Sarah Hunter back in the team. She loves playing for her country and has worked so hard to get back playing.

“This week we will be looking to maintain our performance levels for more of the game, the objective is to finish as strong as possible.

“Last week the finishers gave us a lift and allowed us to regain the momentum but we want to be on the front foot when they come on to allow them to focus on raising the bar as opposed to rescuing a situation.

Scarratt: I’m glad the Cleall sisters are on my team!

“The biggest of games are generally decided in the latter stages so the depth of the squad and the impact of the finishers is likely to be the deciding factor. That’s their role, to get the job done in style and that’s what we will expect to see on Saturday.

“The last time we played in Italy and at the same venue it culminated in a great night for us, so it goes without saying we’re really looking forward to going back.”