The difference between victory and defeat on Finals Day is going to come down to the fine margins, and it is going to be no different in the battle for supremacy in the Women’s Six Nations Fantasy Rugby.

It’s as close as you like at the top of the table heading into the final weekend of fixtures, with ‘Griggsy’ currently leading the way with 2875.2 points, while ‘We Want Danny Care’ sits just behind with 2823.4 points, while there are plenty of others hot on their heels.

With three huge matches coming up there will be plenty of points on offer, with Ireland and Italy getting the show on the road with the first match of the day in Dublin, with the victor claiming third spot in this year’s Championship

All eyes will then be on London, as England and France battle it out to be named winner of the 2021 Women’s Six Nations, with the clash at Twickenham Stoop set to be an absolute rip-roarer.

This year’s competition comes to a close in Glasgow as Scotland and Wales do battle, with plenty of Fantasy Rugby managers eagerly watching on in the hope that their selected players produce the goods and earn them some valuable late points.

With so much on the line this weekend it’s all about making sure you pick the right players and find the value in the squad, and when it comes to backs there are plenty of points to be had, so let’s take a look at who you should be picking ahead of the all-important Finals Day.

She may be the fifth-most expensive player in the game at 18.8 stars, but Abby Dow is well-worth the investment ahead of this weekend’s clash with France, with the explosive winger always a good bet to get on the scoresheet.

When she isn’t cracking puns on Twitter, last year’s joint-top try scorer is ripping defences to pieces on the pitch, just as she did last time out against Italy where she helped herself to a couple of scores. 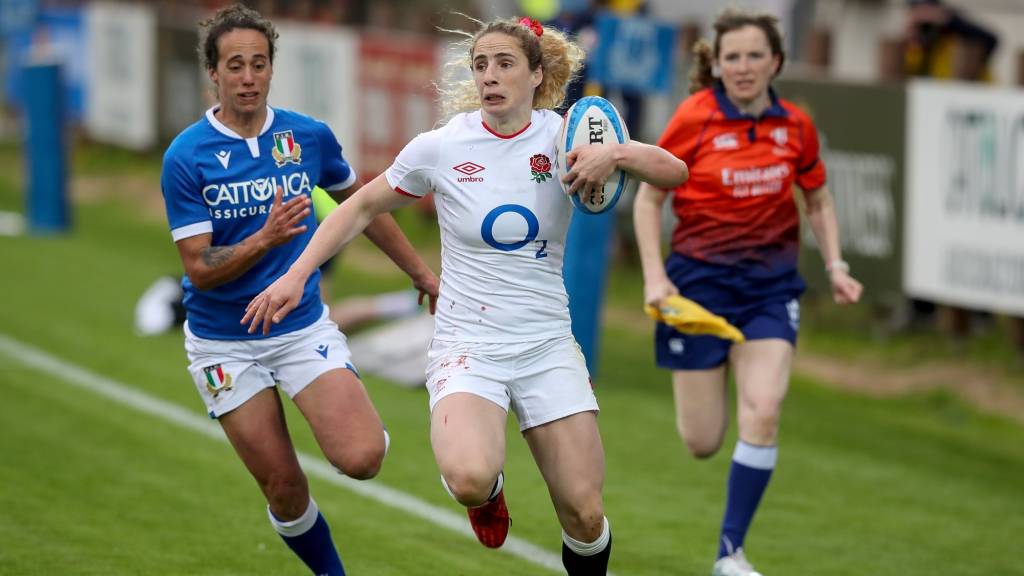 After missing the opening round against Scotland, the Wasps star made up for lost time with a dazzling display in Parma – running for 132m and breaking five tackles in the 67-3 victory for the Red Roses.

That display earned her a gargantuan 132.6 points, which would see anyone who picked her shoot up the leaderboard, and you can expect to see more fireworks from the flyer this time around.

This was an absolute tossup between Cyrielle Banet and Caroline Boujard, with both French wingers always likely to score the big points, with their ability to scamper forward and break tackles second to none.

It’s Banet that gets the nod for this one though, with the 26-year-old producing a vintage performance in the 56-15 victory over Ireland last time out, with those in a green jersey barely able to lay a hand on her. 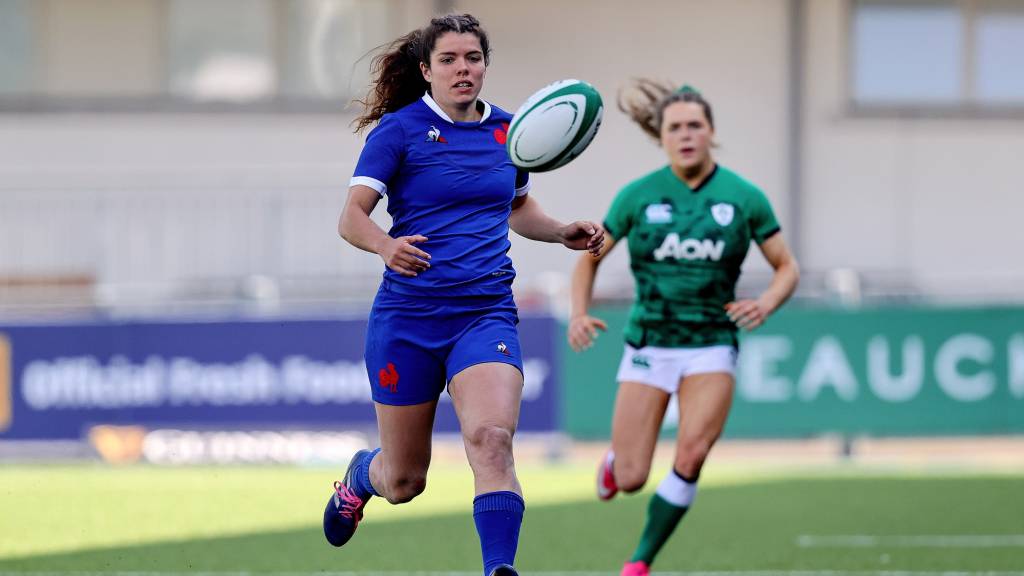 The French flyer gained 137m with ball in hand, while evading six tackles in doing so, and was a major part in driving Les Bleues forward time and time again in Dublin.

That sort of ability doesn’t come cheap though, with Banet available for 18.2 stars, but if it’s the big points you want sometimes you have to break the bank – and does definitely worth the extra dosh.

Sometimes in life you just have to plump for the obvious choice, and Beibhinn Parsons is exactly that – with the Irish winger likely to rack up the points yet again this weekend.

The pocket rocket can explode into life in an instant if she is given the space to do so, and you can expect to see plenty more jinking runs from the teenage sensation in Dublin this Saturday. 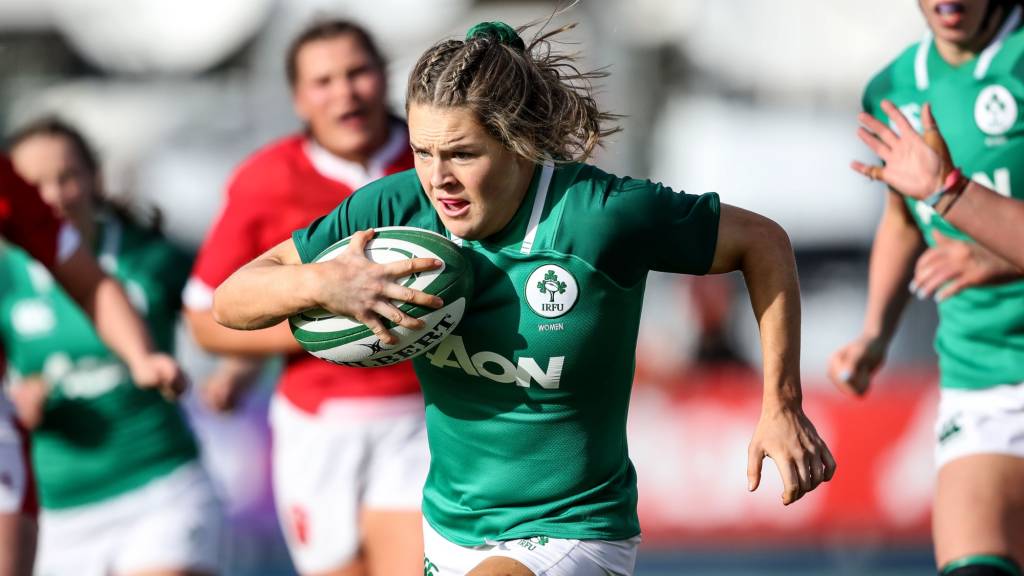 At 16.1 stars Parsons doesn’t break the bank as much as some of the more high-profile players in the game, but she is always likely to earn you massive points, with an average score of 73.1 per game so far this Championship.

214m ran with the ball, two tries, 15 broken tackles… it’s all there in black and white, she has to get the nod this weekend, and if Ireland pick up the win on the road you’ll be in the money even more so.

While it may have been fullback Manuela Furlan (17.1 stars) who was stealing the headlines for her hat-trick of tries against Scotland last time out, centre Beatrice Rigoni was more than deserving of her Player of the Match award in Glasgow.

The 25-year-old was in inspired form at Scotstoun, as she gained 111m from her 14 carries during the 80 minutes, and was a driving force behind the Azzurre overpowering their opponents throughout the match. 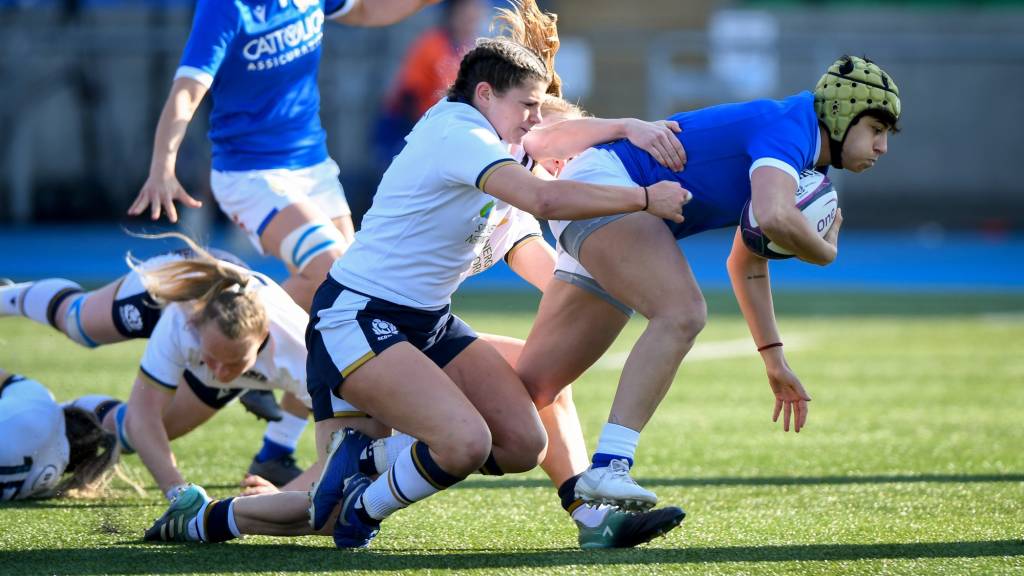 Six broken tackles also contributed to a hefty score of 127.0 points last time out, but it wasn’t just with the ball that she excelled – as she registered 12 tackles to put a halt to any momentum Scotland were trying to gather in the closing stages.

Rigoni is yours for just 15.1 stars this weekend, and if she produces another all-action display like she did last time out, you can be assured that you’ll be zooming up the standings before long.

Despite neither side mustering a victory in this year’s competition so far, there will be a lot of value on offer as Scotland face Wales in the 5th/6th placed playoff this weekend, with plenty of quality on display.

One such bargain buy is Helen Nelson, with the versatile Scot able to fit in at fly-half – as she did against England in the Championship opener – or centre – where she filled in against Italy last time out. 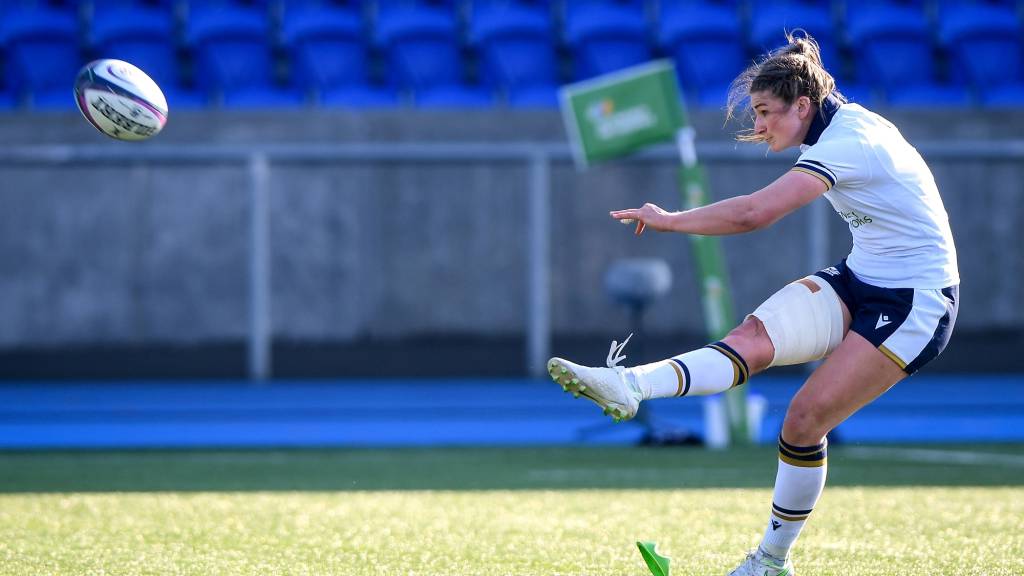 Not only does she possess all the characteristics to cause Wales all manner of damage this weekend, she is also as accurate as anyone with the boot, having converted all four of her kicking attempts against Italy last time out.

14.7 stars seems like a generous price for someone who can have as much impact on a game as Nelson – with the 26-year-old gaining more ground than any of her teammates so far (140m), and breaking more tackles than any of her compatriots (6).

If it’s an all-action destroyer that you want on your team, then look no further than Hannah Jones, with the Welsh centre keen for a tackle and always willing to get stuck in.

The 24-year-old has put her body on the line time and time again throughout the 2021 Championship, with 28 tackles made in her two appearances so far – with two of those being classed as dominant – and she will more than likely do the same again this weekend. 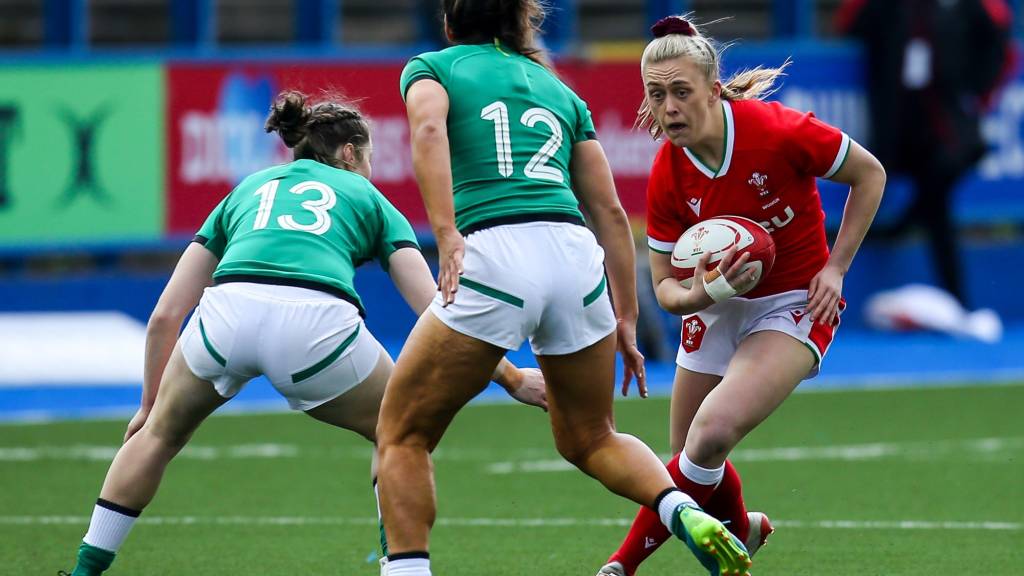 Despite only travelling 28m with the ball in hand, Jones has escaped two tackles while in possession, and it is that sort of elusive nature that can easily rack up the points.

At 10.8 stars she is an absolute snip, and with Wales looking to finish their Championship with a flourish, Jones could well be the one that makes the difference in Glasgow.

Share this article:
Previous Story Ireland v Italy match set to be switched to Dublin
Next Story Sene Naoupu on 2015 joy, creating legacies and falling in love with Ireland