The Scots are yet to top the table since the Under-19s and Under-21s merged in 2008 but will fancy their chances of putting that right in the delayed Championship.

Here is all you need to know about the Scotland side:

Scotland and Wales were the only two sides to complete all five fixtures in last year’s competition which was abandoned amid the Covid-19 pandemic. 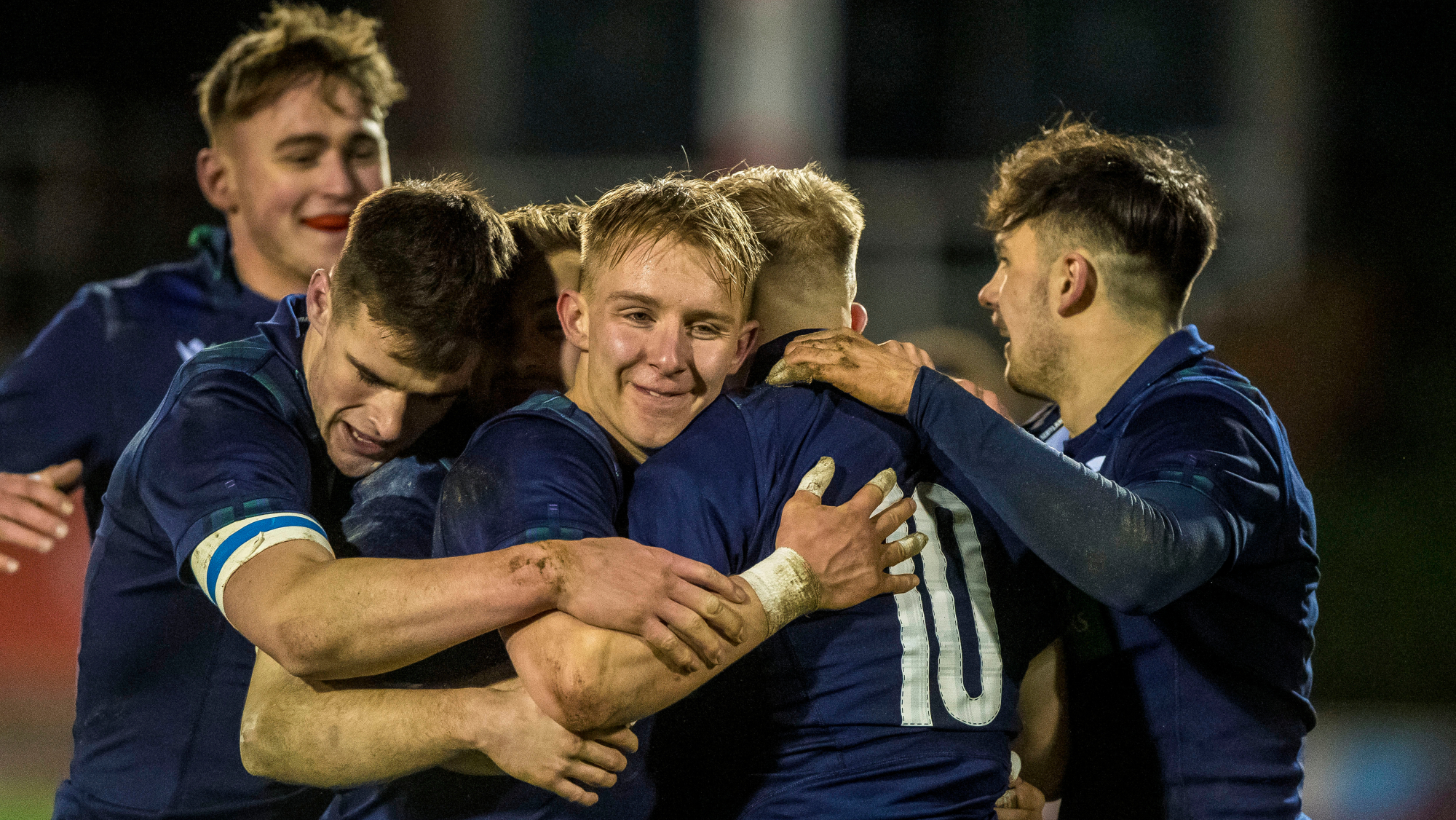 The Scots lost to Ireland, England and France but came out on the right side of a nail-biting 30-29 victory over Italy.

However, the real positive to come from last year’s Championship was a thumping 52-17 bonus-point victory away in Wales in the last round of fixtures.

A stunning seven-try showing from the Scots inflicted a record defeat on a Welsh side that included Bristol Bears star Ioan Lloyd at full-back.

Scotland’s best finish came in 2015 when three wins out of five left them two points shy of winners England.

The Scots finished third despite being level on points with runners-up France who had a superior points difference.

Wins at home over Wales and Ireland were the highlight for a squad that included the likes of British and Irish Lion Zander Fagerson and this summer’s senior captain Jamie Ritchie.

Scotland Under-20s begin the 2021 Championship against 2019 champions Ireland on June 19 before lining up against England the following week on June 25.

Italy are up next on July 1 with France to follow on July 7.

Sean Lineen’s men round off their campaign against Wales, who will of course have home advantage, on July 13.

There are plenty of familiar surnames in the Scotland squad with Murray Redpath and Christian Townsend both selected.

Redpath is the younger brother of Calcutta Cup winner and Bath centre Cameron and son of Scotland legend Bryan.

A cheeky scrum-half like his dad, he is one to keep an eye on as the Championship progresses.

Gregor Townsend’s son Christian, also a fly-half will look to have a big impact on proceedings – keep an eye out for his ability to make a killer pass.

Both players are a year young in the age group and will be led by another impressive youngster in the shape of captain Alex Samuel.

The giant second row stands at 6ft 9in and is a full-time member of the Glasgow Warriors academy. He even had a taste of the senior environment in training during the Six Nations earlier this year. 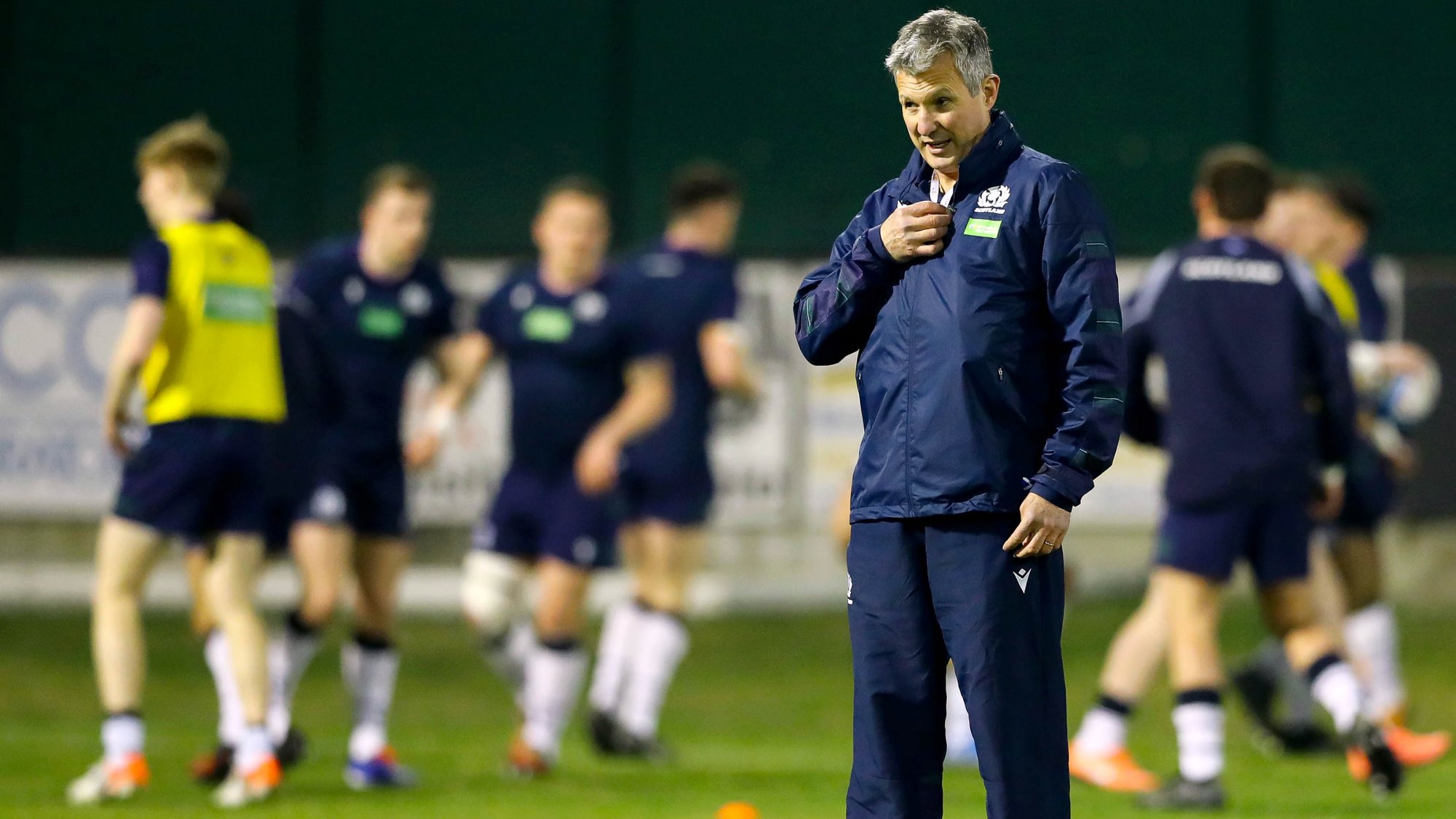 New Zealand-born Sean Lineen won 29 caps for Scotland at centre during his playing career before going into coaching.

The 59-year-old was part of the 1990 Grand Slam-winning Scotland side and after retiring went on to spend six seasons as Glasgow Warriors’ head coach from 2006 to 2012.

Lineen first coached Scotland Under-20s from 2013 to 2015 before reprising the role ahead of the 2020 Championship.

Share this article:
Previous Story Scarratt and Middleton recognised in Queen’s Birthday Honours
Next Story All you need to know about Italy Under-20s