Wales will be hoping the familiar environment of Cardiff Arms Park helps fire them to a first Under-20s Six Nations title since 2016.

New head coach Ioan Cunningham has named a 32-man squad ahead of the summer Championship which starts this weekend.

While last year’s competition was postponed due to COVID-19, Wales have not finished higher than third since their title win five years ago.

Here’s everything you need to know about Wales’ young guns:

Wales and Scotland were the only two sides to complete all of their fixtures during last year’s COVID hit competition.

They opened the tournament with a 17-7 loss to Italy which was followed up by a 36-22 defeat at the hands of Ireland.

However, their fortunes changed in weeks three and four. Against the reigning Under-20 world champions France, Wales managed to secure a hardfought 14-11 win.

And a week later, they overcame England by a single point to claim a 23-22 win at Kingsholm.

Their campaign did however end on a disappointing note, with Scotland putting 52 points on the board in their final game to run out 52-17 winners against Wales.

Wales’ best finish came in 2016 when they secured an impressive Grand Slam title, which included a dominant 42-16 win over England.

Spearheaded by the likes of Ospreys’ centre Owen Watkin, who has gone on to make 26 senior international appearances, Wales claimed the title thanks to a 16-10 win over closest rivals France in Round 3.

Winger Keelan Giles was another star performer in that side. 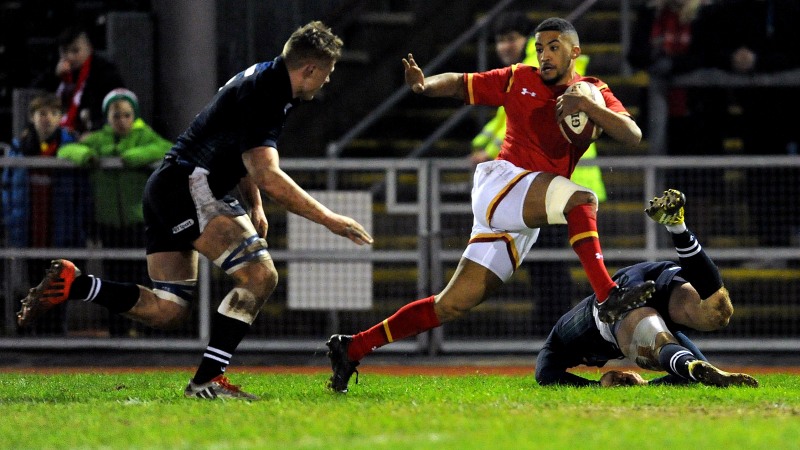 Wales open their 2021 campaign against Italy on June 19. Following that, they face off against Ireland on June 25, France on July 1, England on July 7 before rounding off the Championship against Scotland on July 13.

Wales can call upon the experience of Theo Bavacqua, James Fender, Sam Costelow, Dan John and Jacob Beetham, who all featured in last year’s campaign.

Notable newer faces include Exeter Chiefs lock Christ Tshiunza and Carwyn Tuipulotu, who is the cousin of Wales No.8 Taulupe Faletau. 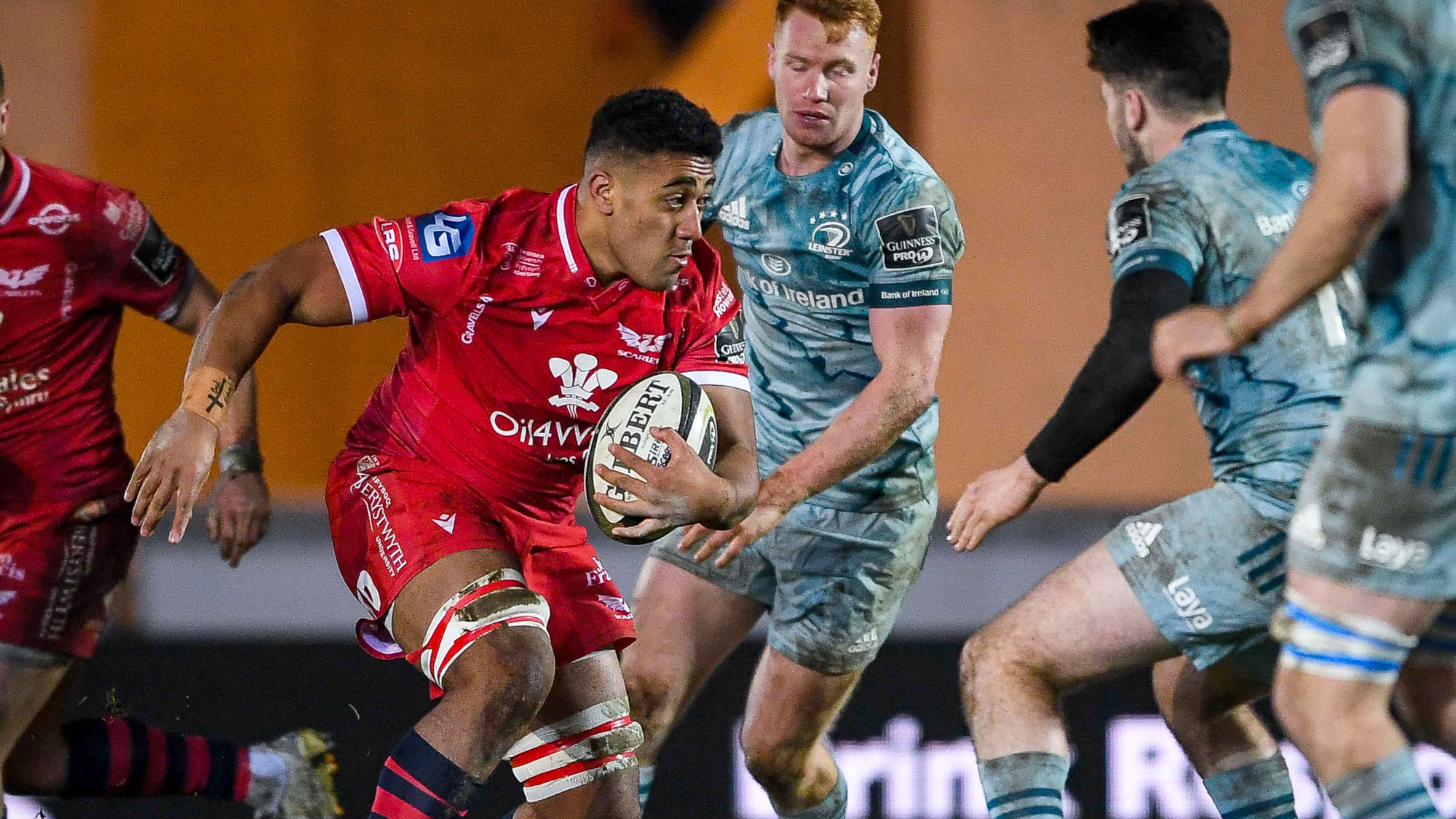 The 18-year-old Tuipulotu, who is also the son of former Tonga international Kati Tuipulotu, has already made four senior appearances for Scarlets.

The squad will be captained by Cardiff Blues back row Alex Mann.

Ioan Cunningham is the new man at the helm of Wales Under-20s having taken over from Gareth Williams for this year’s competition.

A former Scarlets forwards coach, Cunningham is also the Director of Elite Rugby at Llandovery College, which has produced international stars like Alun Wyn Jones and George North.

Cunningham is joined by former Wales internationals Paul James and Rhys Thomas for the campaign, with Ospreys skills coach Richard Fussell rounding out the coaching staff.