The beauty of the Six Nations Under-20s is often discovering new faces who will light it up at senior level in years to come. Just as entertaining can be spotting some familiar names as the next generation of rugby royalty come through the ranks.

That is certainly the case in 2021, with all six teams featuring players whose names will catch the eye.

Whether it is the possibility of a Redpath-Townsend half-back pairing reminding Scottish fans of the late ’90s, or younger brothers of emerging stars Paolo Garbisi and Romain Ntamack, there are lots of players to follow. 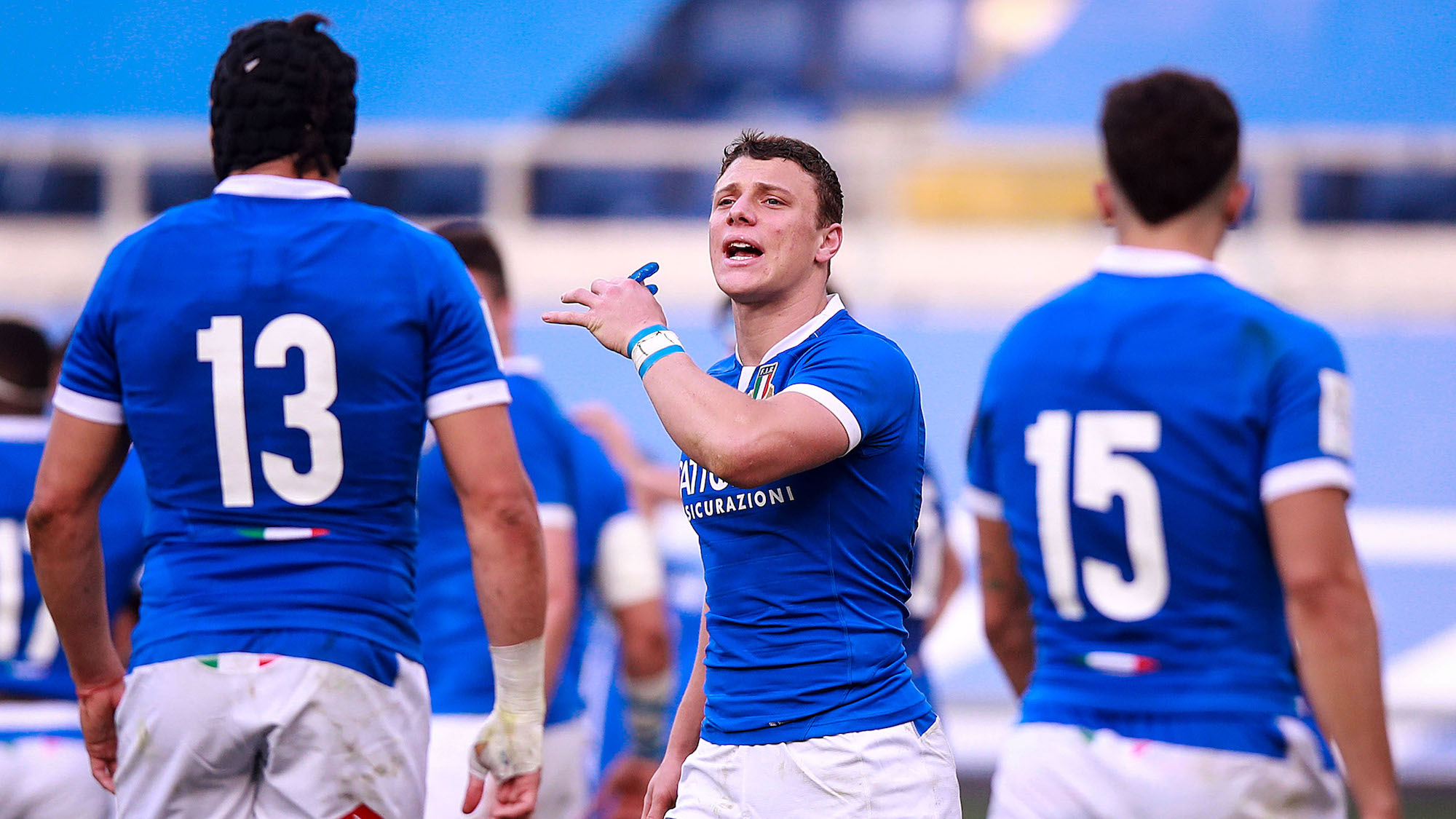 So ahead of the start of the Championship, let’s take a closer look at some of the family connections in the 2021 Six Nations Under-20s.

Scotland were the first team to name their squad, with Murray Redpath and Christian Townsend forming the sort of half-back pairing that will make those who followed rugby in the 1990s and early 2000s feel very old.

Redpath is the younger brother of Cameron, who made his debut in Scotland’s Calcutta Cup success at Twickenham, but unlike Cameron, Murray has followed in the footsteps of father Bryan as a scrum-half.

He could link up with Townsend, son of current Scotland coach and Lions and Scotland legend Gregor. It will be worth keeping a close eye to see whether he has a Toonie flip in his skillset yet!

And there is another notable family connection in the squad with Alex Clayton, the son of two-time Olympic decathlon champion Daley Thompson, called up this week.

Scotland kick off their campaign against 2019 champions Ireland, with the son of another 1990s fly-half, David Humphreys, potentially lining up for Richie Murphy’s side.

James Humphreys is now back at Ulster, the club that his father helped to European glory in 1999, having previously been part of the Gloucester academy set-up. 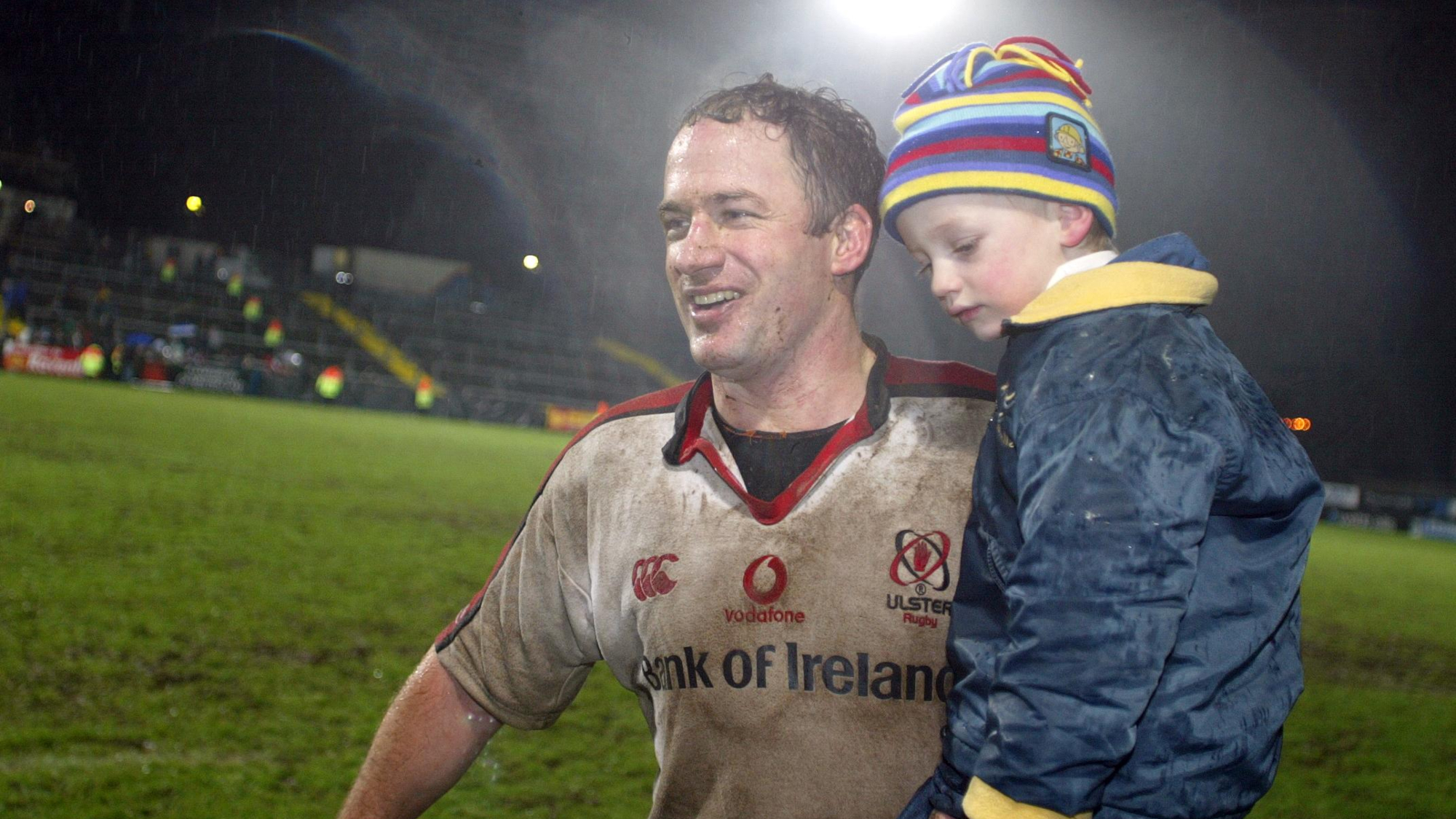 Humphreys could combine with Nathan Doak, the son of David’s former Ulster teammate Neil, who has since gone onto enjoy a distinguished coaching career.

Hosts Wales will open their campaign against Italy at the Cardiff Arms Park, with a few familiar names of their own.

Dan John was part of the Welsh squad last year and will look to build on that experience. His father Paul won ten caps for Wales and then went into coaching, notably leading Wales to Rugby World Cup Sevens glory in 2009.

There are more coaching connections with former Cardiff Blues boss Justin Burnell’s son Ben included in the squad, while Carwyn Tuipulotu, the Scarlets back-rower, is the cousin of Wales No.8 Taulupe Faletau.

Wales will look to record a first win at home to Italy at this level since 2016 but a year after Paolo Garbisi pulled the strings for the Azzurrini, it will be little brother Alessandro who will be a key figure at scrum-half.

The elder Garbisi is one of a number of young Italians to have already made the leap to senior Test rugby, with lock Niccolò Cannone’s little brother Lorenzo, a No.8, another looking to follow in his brother’s footsteps.

Last, but by no means least, England will take on France in a mini-Crunch in Round 1, with both teams selecting some familiar names.

England centre Dan Lancaster is the son of former England coach Stuart, who incidentally represented Scotland at age-group level through his Scottish mother.

And the mix of nationalities continues with the inclusion of Lucas Brooke, whose father Zinzan settled in England after a storied career with the All Blacks.

Lining up against England will be a French side which features several players with famous elder siblings and fathers.

Back-rower Théo Ntamack is the younger brother of current France fly-half Romain, and son of Toulouse and France legend Emile.

Romain Ntamack won both the Six Nations and world titles in 2018 alongside prop Daniel Brennan, the son of former Ireland international Trevor. 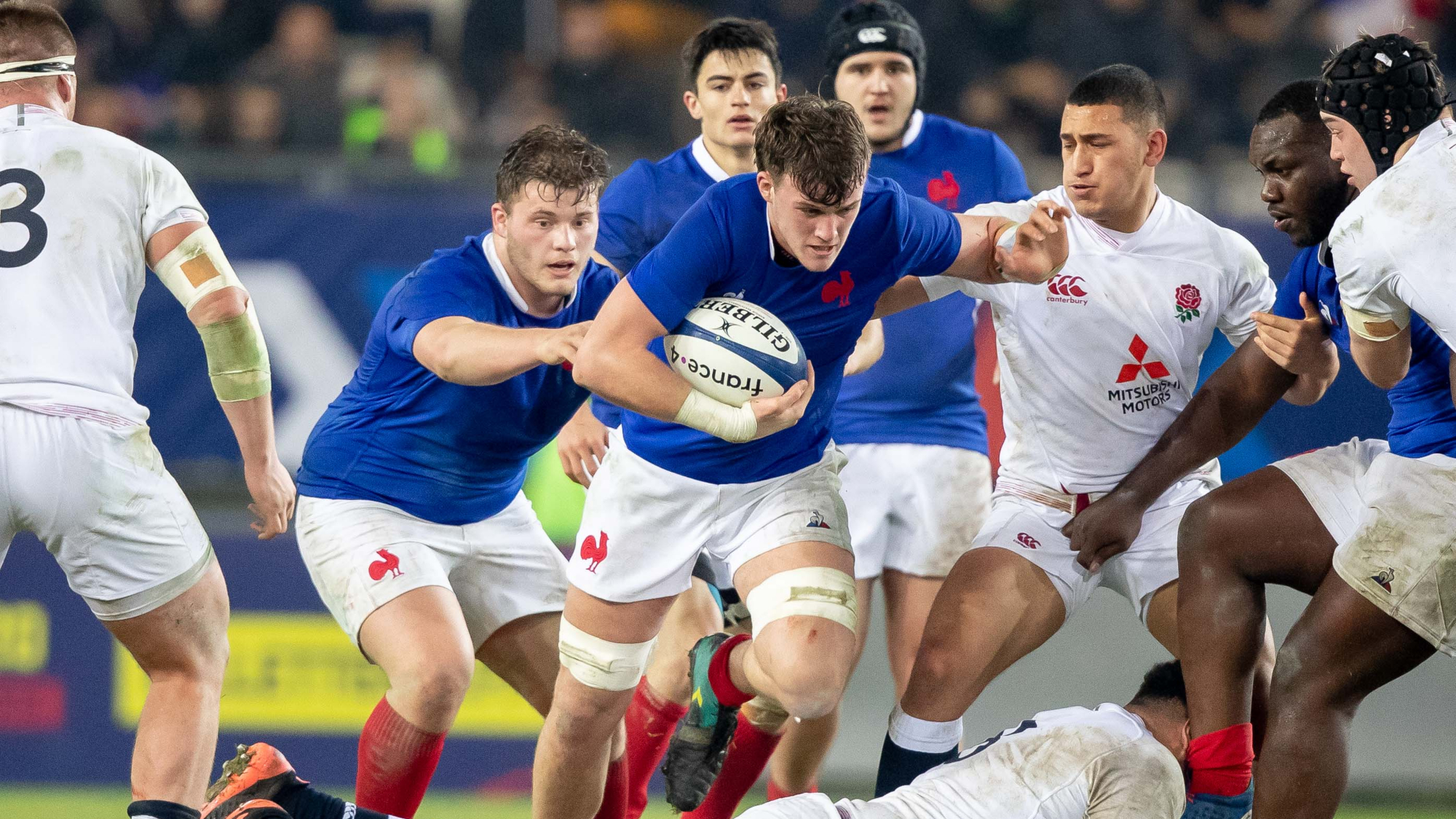 And it is now the turn of Joshua Brennan to get his chance, the lock having been part of the Toulouse team that recently won the Espoirs championship in France alongside Théo Ntamack and fly-half Edgar Retière the younger brother of Arthur, capped for the first time by Les Bleus last autumn, and the son of Didier Retière, the current technical director of the French federation and former forwards coach for Les Bleus.