England’s stars of tomorrow will look to make history this summer by winning their ninth Six Nations Under-20s title.

Alan Dickens’ 32-man squad will look to beat Wales, Scotland, France, Ireland, and Italy to top spot in the rankings, and maybe even a fourth Grand Slam.

As well as three clean sweeps England have also won five Triple Crowns and have never finished bottom of the table.

Here is all you need to know about this year’s England side:

Scotland and Wales were the only two sides to complete all five fixtures in last year’s competition which was abandoned amid the Covid-19 pandemic.

However, England had endured a topsy-turvy campaign up until that point, despite beating France and Scotland in their first two games.

Both victories came by no more than five points and in their next two games the Red Rose lost to Ireland (39-21) and Wales (23-22).

England would have been confident of improving their fourth-place standing in the table, with a clash against Italy set for Week 5.

However, that game never took place as play was halted due to coronavirus restrictions.

The class of 2011 was brimming with talent, with Elliot Daly, Owen Farrell, Christian Wade, George Ford, Joe Launchbury, Mako Vunipola and Marland Yarde all featuring in that year’s success. 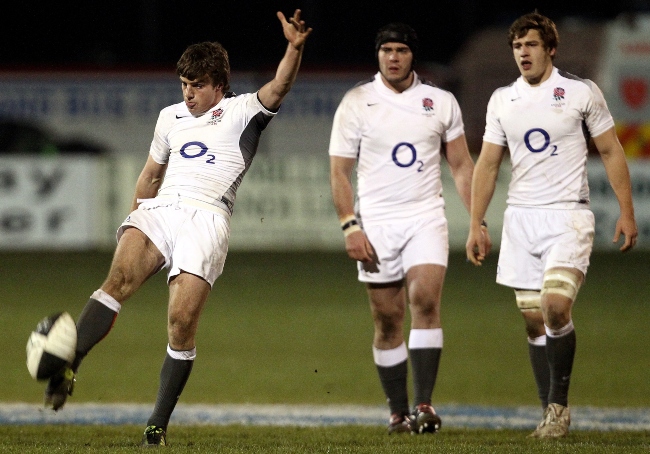 Match day squads will feature 26 players due to the streamlined nature of the Championship, with three games played consecutively on each day.

England begin the 2021 Championship against France on June 19 before lining up against Scotland on June 25.

Ireland are up next on July 1 with the host side Wales to follow on July 7.

The Red Rose will once again round off their campaign against Italy on July 13.

Jack Clement, called up by Eddie Jones for the senior squad at the end of 2020, is a star in the making and one of England’s big hopes this summer.

Also keep an eye on young Leicester Tigers scrum-half Jack van Poortvliet, who will be a key player for England in this year’s Championship. 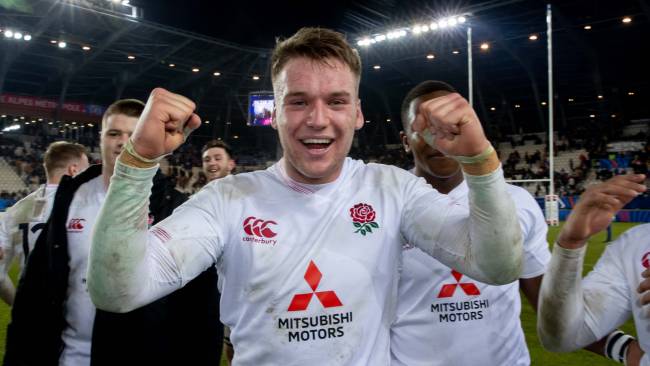 Another Tiger, Archie Vanes, could be a breakout star in this competition.

Originally a back-rower but now settled at hooker, he came through the academy system to join the Tigers’ development squad in 2019/20.

London Irish’s Lucas Brooke is another player to watch out for after an impressive career at schoolboy level for Wellington College.

The man from Merseyside got involved in the coaching set-up at Franklin’s Gardens after retiring as a player in 2010.

He held various posts at club level including academy manager and interim head coach and has also toured South Africa as a defence coach with England Saxons.

Share this article:
Previous Story All you need to know about Wales Under-20s
Next Story How to watch the Six Nations Under-20s in the UK & Ireland