If you want to know one of the main reasons that France’s senior side have enjoyed a resurgence over the last couple of years, a look at results at Under-20s level tells a story.

Les Bleuets have won the last two world titles and, in the Six Nations Under-20s, they have been remarkably consistent.

You have to go back to 2013 for the last time they finished outside the top two and although there have been more runners-up finishes than titles, they always seem to be there or thereabouts.

And with the likes of Romain Ntamack (whose younger brother Théo is in this squad), Demba Bamba and Arthur Vincent having made the leap from France Under-20s to senior level in a short space of time, it is worth keeping an eye on the next crop. 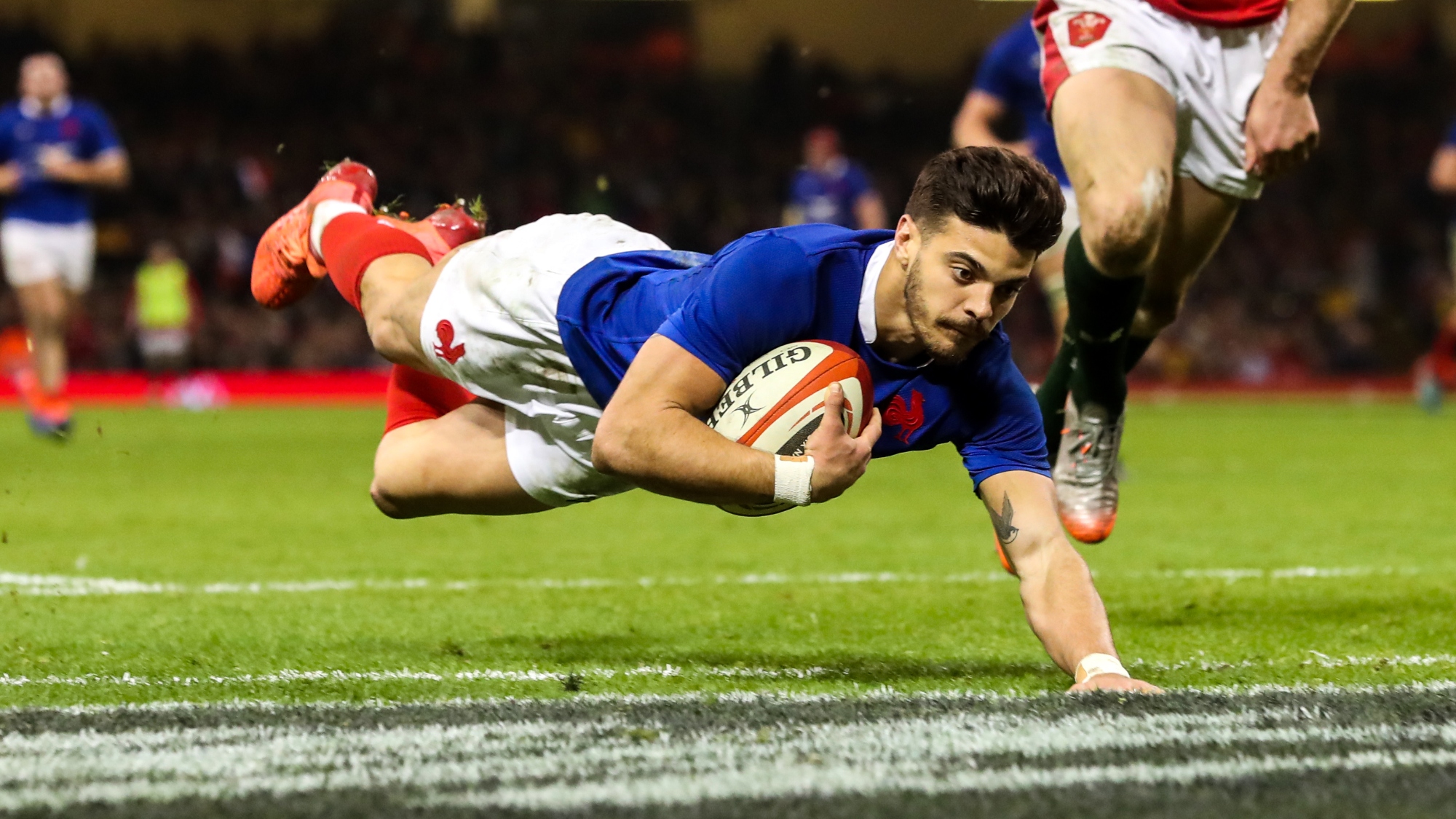 Here’s everything you need to know about France’s young guns:

France had a mixed campaign in 2020, playing in four very tight matches, earning two wins and two defeats before their final match against high-flying Ireland was cancelled because of the pandemic.

They almost pulled off a dramatic comeback against England, only to concede a late try in a 29-24 defeat, but they bounced back against Italy, again after trailing early on, in a 31-19 success.

A narrow loss away to Wales in difficult conditions followed, 14-11, before a 29-22 victory over Scotland in what turned out to be their final match.

The title in 2014 was clinched in style with a Grand Slam, but the 2018 crown was similarly impressive as it was followed up by a first world title at Under-20s level, completed with a win over England in the final, the only team who had beaten France in the Six Nations Under-20s .

France open their 2021 campaign against England on June 19. Following that, they face off against Italy on June 25, hosts Wales on July 1, Scotland on July 7 before rounding off the Championship against Ireland on July 13.

A host of this France squad have already got Top 14 experience, not least scrum-half Nolann Le Garrec and prop Daniel Bibi Biziwu, who featured in last weekend’s play-off matches for Racing 92 and Clermont respectively. 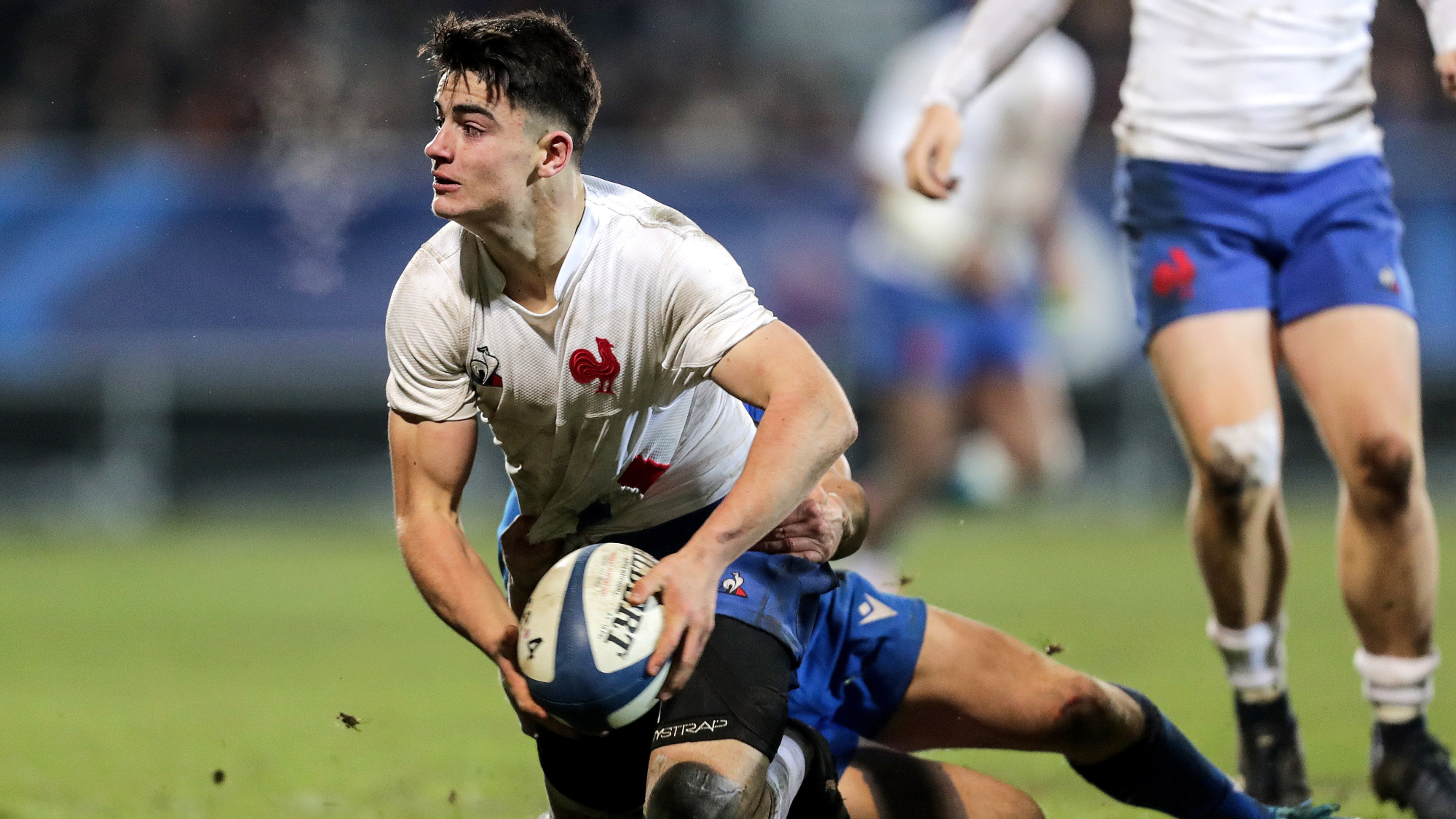 Singling out one or two players is not easy, but Matthias Haddad, the La Rochelle flanker, and Paul Mallez, the Toulouse tighthead prop, were both starters when France won the 2019 world title and they were playing up two years. Both should feature heavily this year.

Meanwhile Joshua Brennan, who will captain the side from the second row, was already very impressive last year, and will make up a formidable lock pairing with Toulon’s Adrien Warion.

Philippe Boher, the former Perpignan back-rower, will manage the team, his second season in charge having taken over from two-time world champion Sébastien Piqueronies. He has vast experience in the French age-group set-up, having been involved on and off for two decades.

He will be joined in the coaching staff by former French international pair Sébastien Bruno and Fabrice Estebanez, as well as former France defence coach Jean-Marc Bederede.