Alan Dickens praised his England Under-20s team for the character they showed in their victory over France after staging a stunning second-half comeback in Cardiff.

Les Bleuets stormed into a 19-3 lead at the interval after Nelson Epee completed a 20-minute hat-trick at Arms Park in the thrilling Six Nations Under-20s Round 1 contest.

But after the players gave themselves a stern talking to at the break, a brace from Sam Riley and further tries from Lucas Brooke, Orlando Bailey and Arthur Relton turned the tide.

The young Red Roses ultimately prevailed 38-22 and while Dickens believes there is plenty of room for improvement, he took encouragement from his side’s second-half fightback.

“I think one of the real pleasing aspects was our character to turn around a 19-3 deficit at half-time and also to know that there is also a lot that we can improve from our performance,” he said. 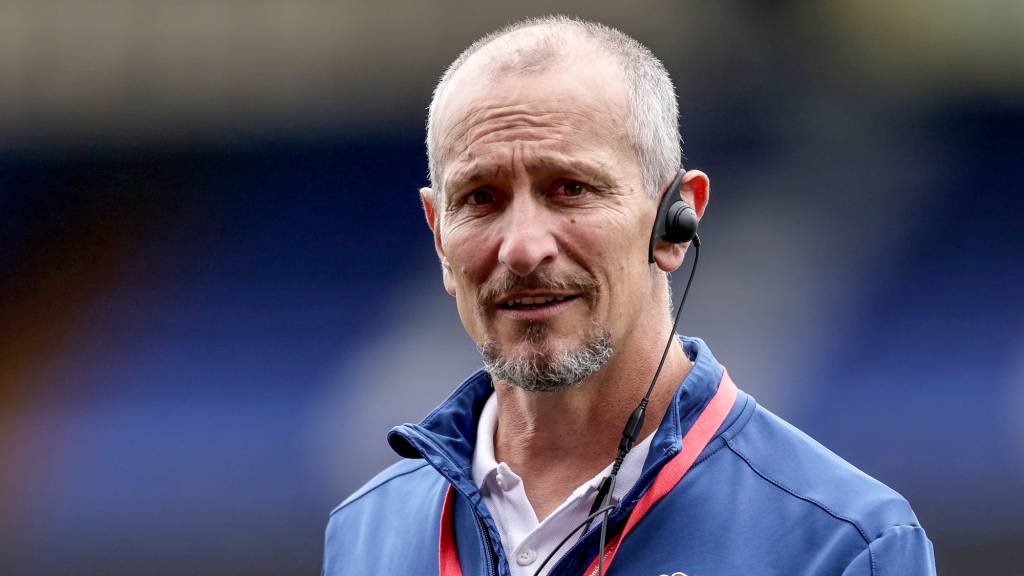 “I think the players hold themselves to high standards and they weren’t happy with that first-half performance. They talked during the half-time break and put it right in the second half.

“So it’s testament to their attitude and their work-rate in the second half. There was no kind of magic words said at half-time. We were pretty calm and focused.

“The lads have a couple of minutes to gather themselves, broke into forwards and backs and then we fed into the group and they came up with what we needed to do and how we needed to adapt our tactics.

“We saw that in the second half – it was fantastic to score five tries in one half but as I said, we’ve still got a lot of work to do because that first half wasn’t particularly pleasing.

England come from behind to beat France in thriller

“The French have got some quality players, as have the Welsh, the Irish, the Scots and the Italians. It’s not an easy game, it’s an 80-minute game and we probably didn’t play for about 40 minutes.

“So it’s a real focus for us that we can go away and work on that aspect of our game and have a better start come next week. Our focus now is solely on Scotland.

“We’ll enjoy the win but come tomorrow, we’ll park this game and focus on Scotland next Friday. We had an awful lot of players making their first appearance in an England shirt.

“The result is a testament to them, in terms of the character that they’ve shown this year – every challenge that they’ve faced they’ve overcome and it was no different. I’m really proud of their performance and efforts this season.”

Jack van Poortvliet was one of the players who stood up to be counted for England, with the scrum-half awarded the Six Nations Under-20s Player of the Match for his display. 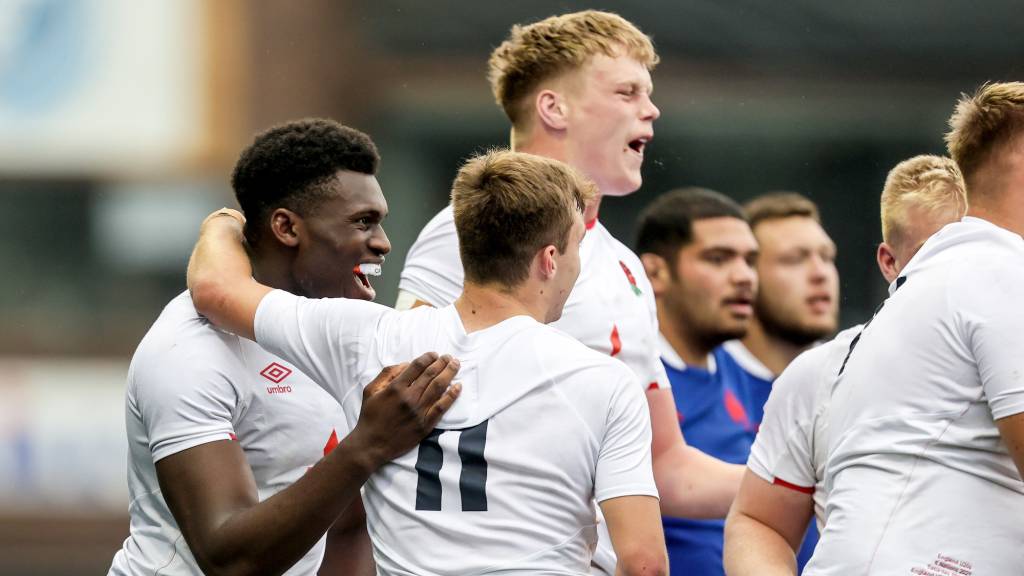 And the Leicester Tigers youngster echoed his head coach, insisting the young Red Roses were often their own worst enemy in the first half before getting their act in order after the restart.

“We’re obviously very happy,” he said. “It was a very scrappy first half which is not how we wanted it to be. So I’m really proud of the boys for how we turned it around in the second half.

“At half-time, I think we just focused on ourselves. We felt like we were handing points to France through errors and indiscipline. The breakdown was an obvious area that we were struggling with.

“We just focused on concentrating on that breakdown and then we spoke about playing in the right areas of the field as a focus for us.

“We felt like when we got things together, we could turn it around but obviously didn’t have much fluidity in that first off. We’ll take a lot of learning from that and start getting excited ahead of facing the Scots.”

Share this article:
Previous Story Jennings: Ireland Under-20s still have a few things to iron out
Next Story Jelonch to lead fresh-faced France squad in Australia