Ioan Cunningham singled out Sam Costelow and Harri Deaves for special praise after Wales kicked off their Six Nations Under-20s campaign with a win over Italy.

Costelow demonstrated his maturity with an assured display from the tee, kicking five penalties as well as a drop goal to ensure the Championship hosts triumphed 25-8 in Cardiff.

Wales had fallen behind to Ion Neculai’s try on 14 minutes after both teams had a player sin-binned but a penalty try and the Scarlets fly-half’s boot turned the match around.

And while the performance was far from perfect, with indiscipline resulting in two yellow cards for Wales, Cunningham was satisfied with the result – and, in particular, Costelow’s game management. 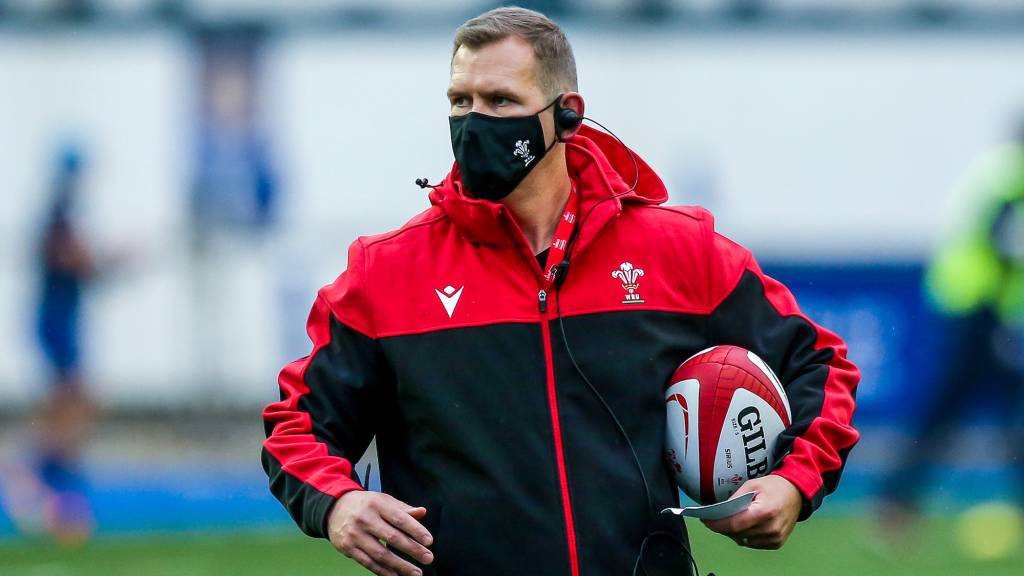 “I’m just really pleased to start the campaign with a win. That was something really important for us to try and get momentum in the Championship,” said the Wales Under-20s head coach.

“Also for some of these young players it’s their first experience of rugby at this Test level at Under-20s so it’s a great feeling for them to get the win as well.

“That was exactly what we wanted from Sam to show his experience from playing a fair bit in the PRO14 for Scarlets, just showing that maturity and slotting those kicks, a nice drop goal.

“He also kept us in the game with his game management and his chat out there which was great. It’s about building now on this feeling the boys have got.

“It will be a tough challenge [against Ireland on Friday], it will be a different type of challenge. They play a different style to the Italians, a bit more width in their game.

All you need to know about Wales Under-20s

“A lot of testing us through their kicking game as well as they showed against Scotland and they are fairly strong up front, so it’s going to be tough.

Wales were not the only team who struggled to keep the referee happy at Arms Park, with Italy having their own discipline issues which included three first-half yellow cards.

But while a lack of game time and the conditions were both contributing factors, Cunningham stressed that Wales must show more composure if they are to compete with the top teams. 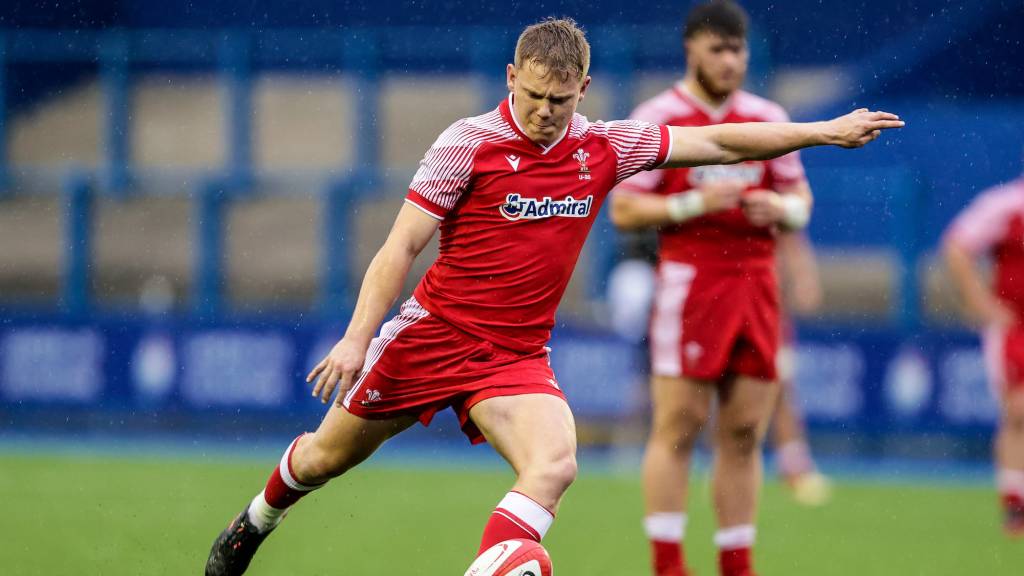 “I think it’s about putting positives together back-to-back, there has possibly been a lack of cohesion with minimum game time together,” Cunningham continued.

“We did some good things and then we would compound it with a negative or a few discipline issues as well back-to-back giving the Italians piggybacks up the field.

“Those sorts of things we need to iron out and then again I think we’ll be in a good place.”

As well as Costelow, Deaves was another standout performer for Wales on Saturday and earned the Six Nations Under-20s Player of the Match award for his industrious, all-action display.

Cunningham said the Ospreys flanker was one of the main driving forces behind the win and is further evidence of the potential room Wales have for growth in the next few weeks.

“He has been great. He leaves everything on the field for us, doesn’t he? You could see that from his performances and he throws himself into everything,” he added.

“The boys feed off his energy and his physicality which is great for us in the group. There is massive growth in us, it’s just about showing that we can learn quickly.

“There’s not much time in between games, especially in this year’s Championship, but I’m really excited as I don’t think we showed everything – the conditions affected us in the second half.

“It was more about winning rugby rather than being ambitious but I’m sure if conditions are better you’ll see us spreading the ball a bit more and giving our backline more opportunities.”