For the first time since 2005, the British & Irish Lions will play a fixture on home soil when they take on Japan at BT Murrayfield on Saturday.

The home of Scottish Rugby will play host to the first match of the Lions’ 2021 Tour as Warren Gatland, a three-time Grand Slam-winning coach in the Guinness Six Nations, leads the team for the third time.

The Brave Blossoms will square up against the Lions for the Vodafone Lions 1888 Cup, with 16,500 lucky fans set to be in attendance in Edinburgh for a thrilling feast of rugby action.

The last time the Lions played at home they were involved in a bruising 25-25 draw with Argentina in Cardiff, so Gatland’s men will be hoping for a simpler start to their tour this time around.

Alun Wyn Jones will captain the Lions after taking over the reins from fellow Welshman Sam Warburton. Jones is one of only four players in history to have been selected on four British & Irish Lions tours.

Two Scotland players have already been forced to withdraw from Saturday’s match as Zander Fagerson is struggling with a back spasm while Hamish Watson has been ruled out with concussion. They have been replaced by Tadhg Furlong and Justin Tipuric respectively. 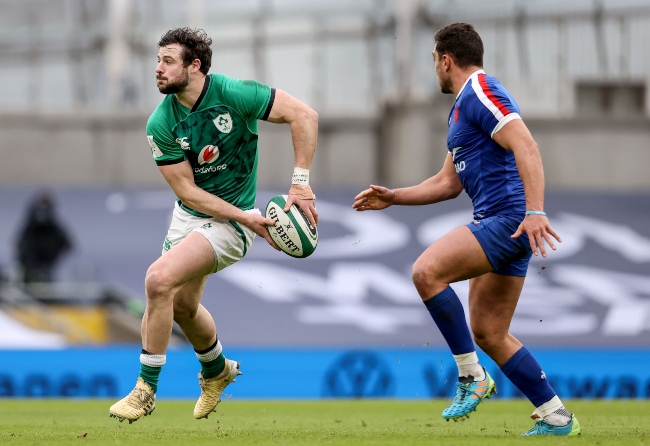 The team are awaiting the arrival of a number of key players who will join the squad after Saturday’s English Premiership final, including the likes of Scotland’s Stuart Hogg and England’s Sam Simmonds.

Six players are set to make their Lions debut as part of the starting XV, with Rory Sutherland, Duhan van der Merwe, Josh Adams, Bundee Aki, Tadhg Beirne and Jack Conan all in line for their first cap.

Michael Leitch will lead a Japan side which contains ten players who played in the World Cup quarter-final against South Africa in 2019.

While Watson, who was named Guinness Six Nations Player of the Championship earlier this year, will not feature, fellow nominees Robbie Henshaw and Beirne are part of a seven-strong Irish contingent in the starting line-up.

Beirne will make his debut in a Lions shirt this weekend following a standout performance in this year’s Guinness Six Nations.

Leinster’s Henshaw will make his fifth appearance as a British & Irish Lion this weekend as he looks to stake his claim for a spot in the Test side having missed out through injury in 2017.

Gatland has been impressed by the centre, heralding him as ‘the outstanding midfielder in the Six Nations’. 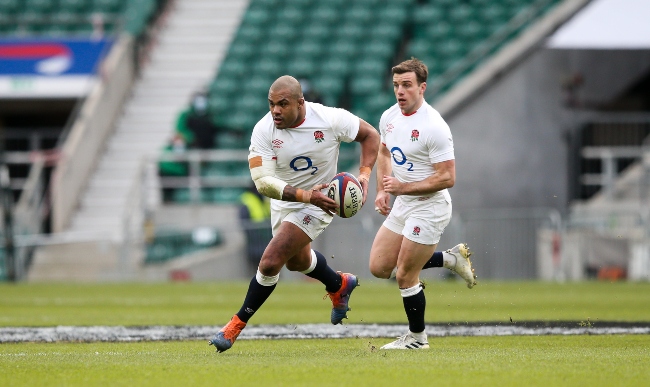 Off the bench, another player looking to make his mark will be England prop Kyle Sinckler, who was added to the replacements list following Fagerson’s injury.

Sinckler was a late call-up to the side after Andrew Porter was forced out with a toe injury and has made an impact as a replacement before for the Lions, winning the decisive penalty in the Lions’ 24-21 victory over the All Blacks in 2017.

Gatland has been appointed head coach of the Lions for the third time and is yet to lose a Test series with the team.

Looking ahead to the Japan match, he said: “We’re anticipating a tough game against Japan – a side that like to play at a high tempo and shift the ball.

“We saw throughout the World Cup they have attacking threats across the park and a solid defence and set piece.

“I’m pleased with the progress we’ve made during our training camp, but we’ve a long way to go. You can see that the squad are starting to get to grips with our game strategies, but, as always with a Lions Tour, this takes time to bed in.”