The British & Irish Lions had their debutants to thank for a flying start to the 2021 tour after they secured a 28-10 win over Japan at BT Murrayfield.

A first-half blitz of three tries in 11 minutes saw Wales’ Josh Adams cross before Scotland’s Duhan van der Merwe and Ireland’s Robbie Henshaw bundled over to make it 21-0 at half-time.

England’s Courtney Lawes, on after seven minutes for injured captain Alun Wyn Jones, had a try disallowed for a knock-on before new boy Tadhg Beirne raced under the sticks.

Man of the match Dan Biggar was flawless off the tee to make it 28-0 before Japan replied with a try for substitute Kazuki Himeno and five points from the boot of Yu Tamura.

Kotaro Matsushima dazzled early on as Jamie Joseph’s side moved the ball from side to side without managing to trouble the scoreline.

Bundee Aki showed why he was a surprise pick in Warren Gatland’s squad by punching holes over the gainline in the build-up to Adams’ score as the winger dived inside the cover defence to stretch out and dot down.

Van der Merwe, the top try scorer from the 2021 Guinness Six Nations, then caught Japan napping as he danced in around the blindside to score untouched just six minutes later. 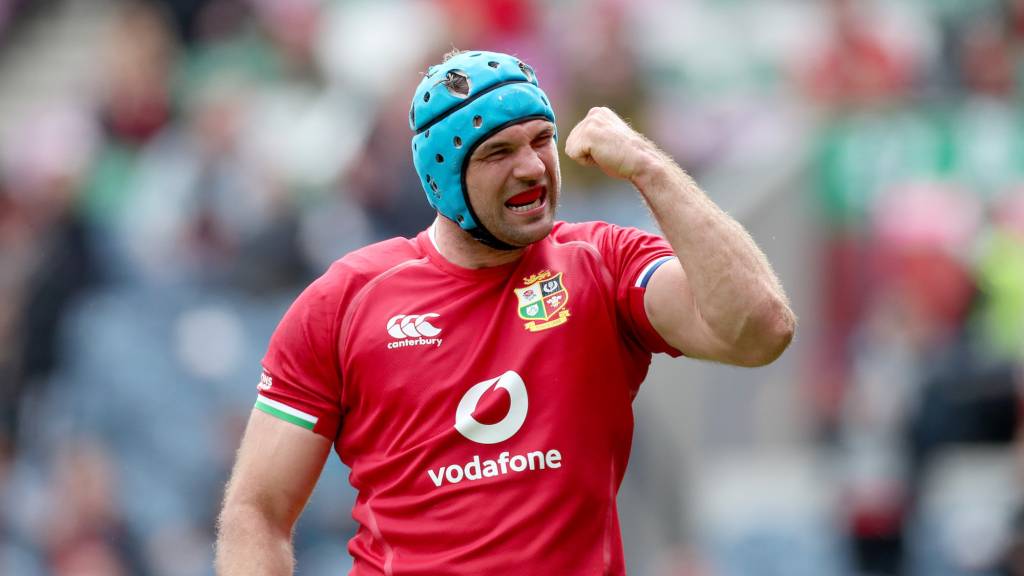 And Henshaw took the lead from his fellow Irish centre by bulldozing over from a short ball from his international colleague Conor Murray as the Lions went into the break 21-0 ahead.

After the break, Courtney Lawes spilled the ball over the line in the act of scoring.

But the Lions did not have to wait long as Biggar’s perfectly-timed pass was met by a rampaging Beirne who showed the Japanese defence a clean pair of heels to dive under the posts.

Japan fought their way back into the contest and replacement Himeno peeled off a maul and pumped his way over after an hour. 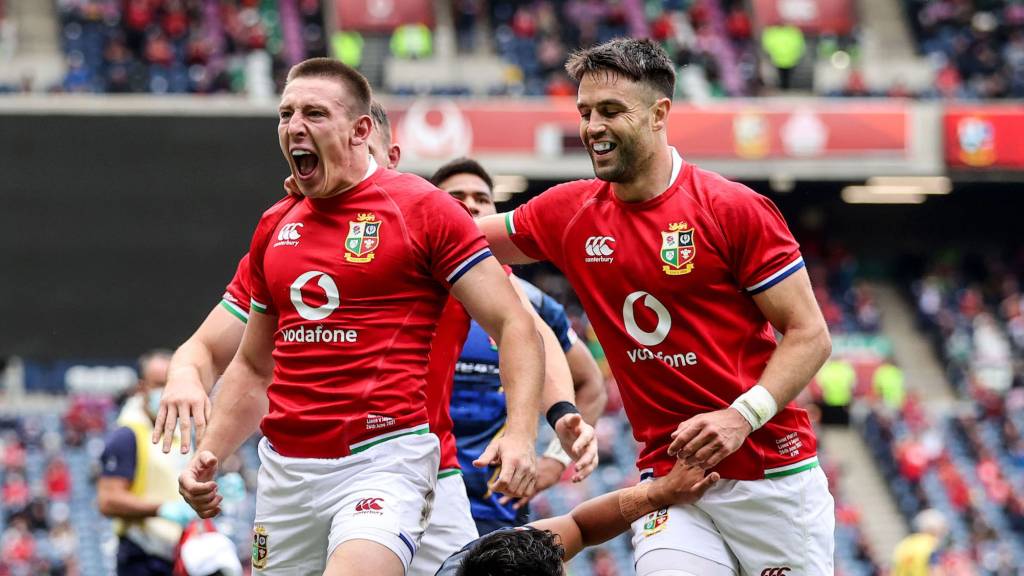 Tamura slotted the conversion and went on to score a penalty to cut the deficit further but the Lions saw out the remaining minutes without conceding any more points to emerge victorious.

Biggar said: “It’s always helpful when the team go well and sitting behind that pack early doors was a bit of an armchair really so full credit to the team, we put in a really good 30-35 minutes.

“Personally, I’m delighted to have started the Tour well and hopefully that’s just the start now and I can build on that along with the team. We’ve only been together a couple of weeks.

“I think for us to come away with a win, obviously there’s tons to work on, but it was a really positive start and hopefully we can build on it.”