Harlequins were crowned champions of England for the first time since 2012 after edging last season’s winners Exeter Chiefs 40-38 in a mesmerising Premiership final at Twickenham.

Several Guinness Six Nations stars stood out from the crowd – with Jonny Gray, Alec Hepburn, Sam Simmonds, Ollie Devoto and Stuart Hogg all crossing for Chiefs – but Championship veteran Joe Marler took the Player of the Match plaudits for his part in a stunning Quins display.

A breathless encounter from the get-go, the Londoners struck first courtesy of a penalty try that resulted in Jonny Hill being sent to the sin bin, but upon his return Hill’s second-row partner Gray went over to help level the scores 7-7.

The momentum of the game continued in Exeter’s favour after that score from Scotland stalwart Gray – who has made 30 appearances in the Guinness Six Nations – and a Hepburn try just short of the half-hour mark doubled their advantage. 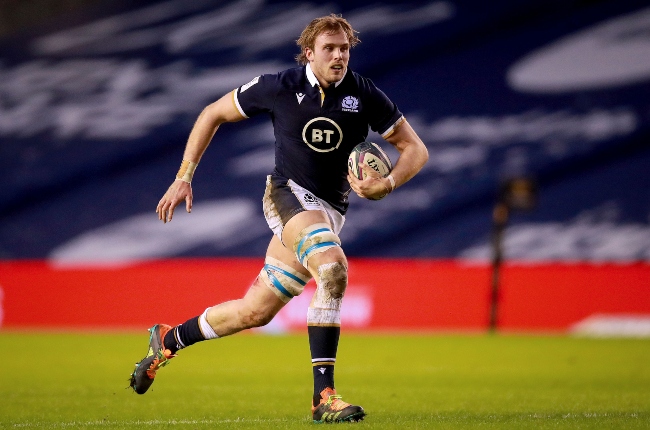 Quins were temporarily reduced to 14 men when Marcus Smith was shown a yellow in the process of Hepburn’s try, but Wilco Louw powered over two minutes shy of half-time to reduce the gap to two points.

There was still time for Alex Dombrandt to latch onto a deft Smith pass and dot down before the whistle, handing Harlequins an unlikely 19-14 lead at the interval.

Billy Millard’s men started where they left off after the break with an Andre Esterhuizen try adding to their lead, but moments later the inevitable Exeter response began at full tilt.

British & Irish Lions-bound Sam Simmonds – who played four games for England during the 2018 Guinness Six Nations – notched his 21st try of the Premiership campaign, before a Devoto score put the Devonians back in front in the 54th minute. 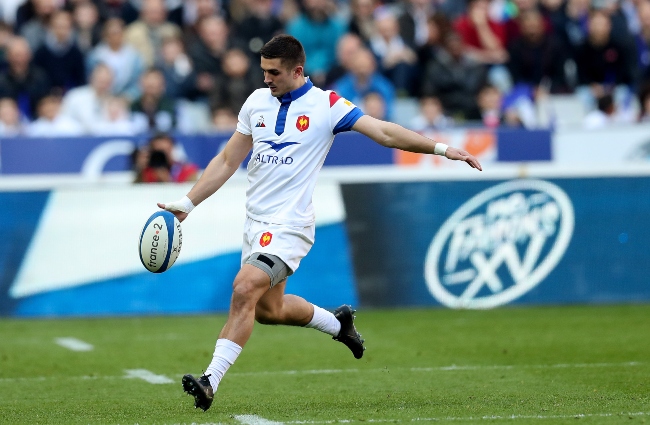 A Joe Simmonds penalty moved the Chiefs five points to the good but two converted Louis Lynagh scores put Harlequins back on course for success.

Two-time Guinness Six Nations Player of the Championship Hogg scored a consolation for the Chiefs, but it proved too little too late as Quins got their hands on the coveted trophy.

In France, Thomas Ramos stole the show by kicking four penalties and a drop-goal to help Toulouse overcome La Rochelle 18-8 in the Top 14 final, a repeat of this season’s Heineken Champions Cup showpiece.

Stand-in fly-half Ramos kicked two penalties either side of a drop goal set up by 2020 Guinness Six Nations Player of the Championship Antoine Dupont, while another drop goal from Cheslin Kolbe made it 12-0.

Dany Priso crossed for La Rochelle in the second half but Toulouse ultimately ran out comfortable winners, to earn their 21st French crown.

Share this article:
Previous Story Dickens warns rivals there is more to come from England Under-20s
Next Story Vote for your Try of Round 2 in the Six Nations Under-20s