England and Scotland’s A team international fixture at Mattioli Woods Welford Road has been called off due to further COVID-19 positive tests in the Scotland camp.

The Scotland squad were PCR tested early on Thursday morning and, with no positive results returned from the playing group, the team travelled to Leicester on Friday afternoon.

However, following a further round of PCR testing on Saturday morning, Scottish Rugby confirmed that three positive tests for COVID-19 have been returned.

The match will not be rearranged and England will now turn their attention to their next two fixtures – Test matches against the USA and Canada at Twickenham Stadium. 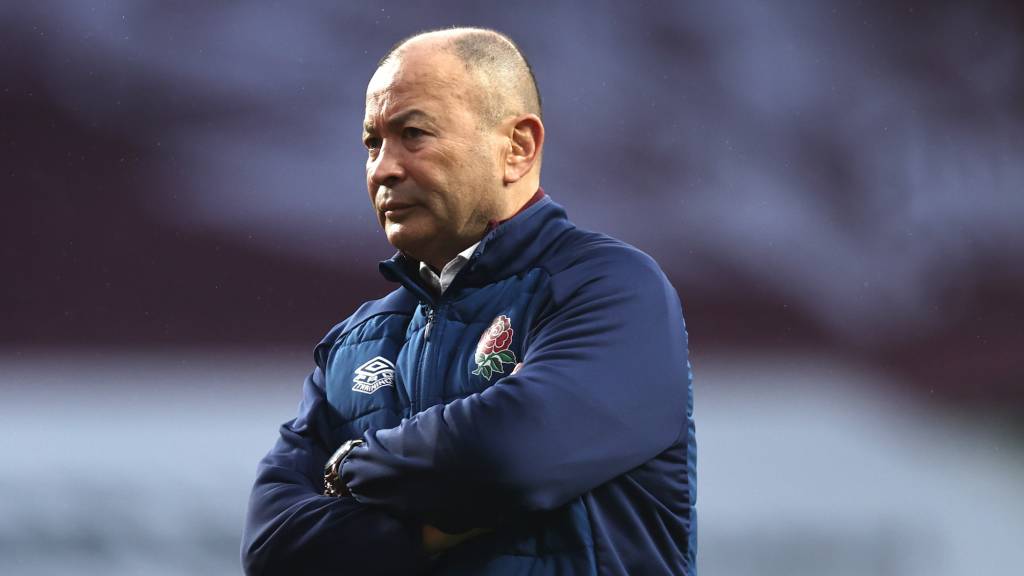 The squad will train at Mattioli Woods Welford Road before regrouping at Pennyhill Park on Monday 28 June, when Eddie Jones will name an updated squad.

“We are of course very disappointed not to be playing this match and particularly playing in front of a great crowd in Leicester,” said the Red Rose head coach.

“However, we understand that the safety and well-being of all of our teams and supporters is the most important thing and we wish Scotland the very best.”

England will take on the USA on Sunday 4 July (KO 2pm) at Rugby HQ before welcoming Canada the following weekend (Saturday 10 July, KO 3pm) in their two summer Tests.