The three debutants will start in a team led by Ireland’s Iain Henderson for the first time while his international teammate and Tour skipper Conor Murray is among the replacements.

How to watch Round 4 of the Six Nations Under-20s

Navidi and Beard originally missed out on the 37-man squad but were called up following the pre-Tour win over Japan in place of injured Wales teammates Alun Wyn Jones and Justin Tipuric.

Wednesday’s game is the second of eight matches taking place as part of the 2021 Tour, which culminates with three Tests against World Champions, the Springboks. 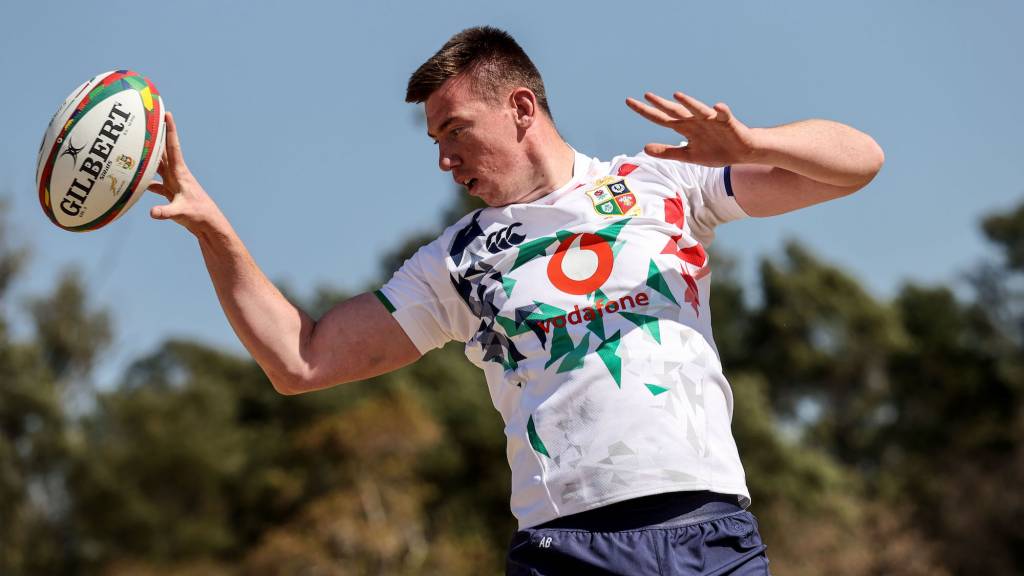 And Gatland is looking forward to seeing how his new-look back row combination performs, having given them licence to express themselves against the Sharks in Johannesburg.

“It’s a quick turnaround from Saturday, but we’ll be ready to go by Wednesday night,” he said. “I’m pleased we managed to come through the weekend’s game unscathed.

“And the boys have rested and recovered well. We feel like we’re slowly building, but, as ever, there’s still room for improvement in all facets of our game.

“Wednesday night is another chance for us to have a look at a few more combinations.

“I’m looking forward to seeing how the back row goes; it’s an exciting mixture and one that we hope will offer something a bit different.

“We expect another physical test against a side who are known for their power play and ambition. My congratulations to Tom, Josh and Adam ahead of their first starts in a Lions jersey.”

Share this article:
Previous Story Magnificent seven as new-look England record USA victory
Next Story How to watch Round 4 of the Six Nations Under-20s in the UK and Ireland