France coach Fabien Galthié is hoping that his new-look side can spring a surprise on Australia in the first of the three-Test series in Brisbane on Wednesday.

Les Bleus are without a host of the players who helped them to a second successive runners-up finish in the Guinness Six Nations, between injuries, the decision to rest some players and the fact that players from the Top 14 finalists could not be selected.

As a result, Anthony Jelonch will lead a team with an average of just eight caps per player, looking to record a first win over the Wallabies in Australia since 1990.

However, as France showed in the Autumn Nations Cup, Galthié has plenty of depth to call upon, while also getting to test some young talent in the first cross-hemisphere encounter since he took charge last year.

Galthié has also been able to call upon some valuable insight from France’s all-time record points scorer Frédéric Michalak, who has been working with the Sydney Roosters in the NRL, and has come into the France camp in the build-up to the first Test.

Elsewhere Louis Carbonel will be looking to seize his opportunity at fly-half in the absence of Matthieu Jalibert and Romain Ntamack, while Sekou Macalou gets the nod at No.8.

Carbonel is one of four starters for France who featured in the World Rugby Under-20s final victory over Australia in 2019, along with Arthur Vincent, Jean-Baptiste Gros and Killian Geraci. 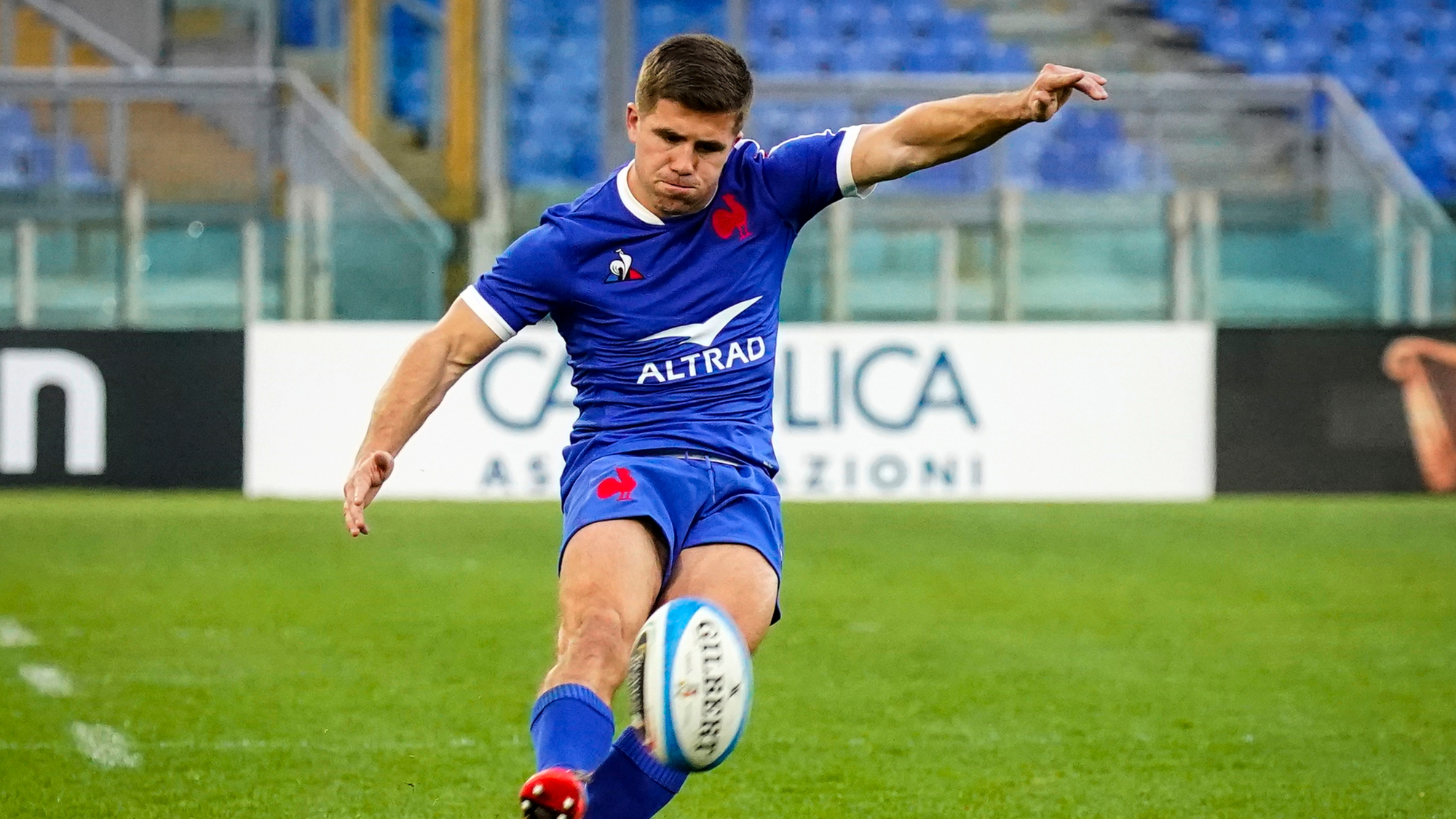 Of the eight players on the bench, five are uncapped, including Racing 92 scrum-half Teddy Iribaren.

The Wallabies team is a little more experienced, led by Michael Hooper on the flank, while Matt Toomua makes his return in the centres.

Fly-half Noah Lolesio also played in that Under-20s clash, and gets the chance at revenge after being named at fly-half.

Considering how new the team is, there are plenty of options, but it is hard to look past Sekou Macalou, the Stade Français back-rower.

Blessed with tremendous pace, Macalou starts at No.8, having shifted from the flank this season, and will be a threat with ball in hand, as well in the lineout as he wins his fourth cap.

Full-back Melvyn Jaminet has been a revelation in France’s second division this year, helping Perpignan to promotion, and has clearly made an impression on the coaches by getting the starting nod ahead of the more experienced Anthony Bouthier. He turned 22 last week and will look to stake a claim for a long-term future with Les Bleus.

France coach Fabien Galthié: “We announced the team quite early. We wanted to move the players onto the event quickly because it’s a young team without many caps. Most of them have spent time with us, training, at camps and seeing our methods. There are two new players in the starting XV: Gaëtan (Barlot), who has had a great season with Castres and was good in previous seasons with Colomiers, and Melvyn (Jaminet), who has had an unusual path, and exploded with Perpignan in the second division last year, and has confirmed his potential during training with us over the last two weeks. We think it is the best team at the moment, the most competitive that we can put out in Brisbane.”