All eyes will be on the back row when The British & Irish Lions return to action on Wednesday evening with a match-up against Cell C Sharks in Johannesburg.

Only four days on from their 56-14 victory over Sigma Lions in their first Tour match in South Africa, Warren Gatland’s men face a second examination at Emirates Airline Park.

Wales winger Josh Adams laid down a marker last time out with a four-try haul for the tourists while Scotland’s Hamish Watson also impressed with a Man of the Match display.

And with the three-match Test series against the Springboks on the horizon, time is running out for players to put their hand up for a starting spot against the world champions.

England flanker Tom Curry will make his first appearance for the Lions in an all-new back row that also includes fellow debutant and 2021 Guinness Six Nations winner Josh Navidi.

The Wales back rower was called up late to the Tour following the injury to international teammate Justin Tipuric and will be joined in the loose forwards by No.8 Sam Simmonds. 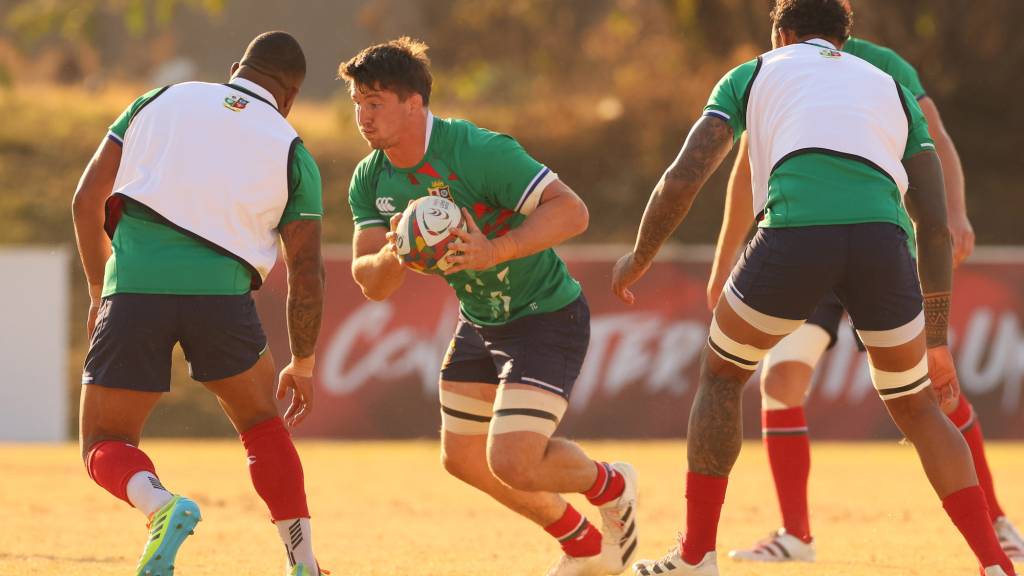 Simmonds came off the bench against Sigma Lions to earn his debut cap but this will be his first international start in three years as he looks to replicate his Premiership form.

Wales lock Adam Beard, called up to replace the injured Alun Wyn Jones, has also been handed his debut while the team will be led for the first time by Ireland’s Iain Henderson.

With 21 tries in the Premiership to his name in the 2020/21 season, Simmonds will certainly attract a lot of the attention when he dons the red jersey against the Sharks.

Meanwhile, Curry has been one of England’s outstanding players over the last few years and was named by many pundits and former players as a favourite for the Test side before the Tour.

Their back row partnership with Wales’ Navidi will certainly be box office viewing, with Gatland giving his loose forwards licence to express themselves in Johannesburg.

Elsewhere, Elliot Daly will be looking to make an impression at centre while Wales scrum-half Gareth Davies gets a chance to show what he can do in the No.9 shirt.

Lions head coach Warren Gatland said: “I’m pleased we managed to come through the weekend’s game unscathed, and the boys have rested and recovered well.

“We feel like we’re slowly building, but, as ever, there’s still room for improvement in all facets of our game. Wednesday night is another chance for us to have a look at a few more combinations.

“I’m looking forward to seeing how the back row goes; it’s an exciting mixture and one that we hope will offer something a bit different. We expect another physical test against a side who are known for their power play and ambition.” 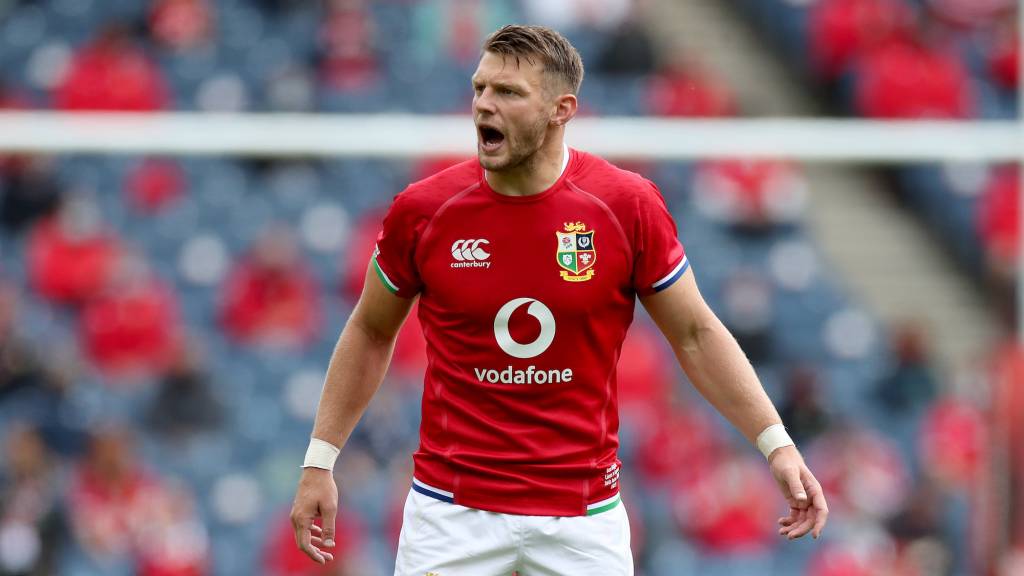 Mako Vunipola on playing at altitude: “The air is a bit drier and it makes it harder to breathe. Once you are in the game you kind of forget about it to a degree.

“It just takes a bit longer to catch your breath, which doesn’t help us bigger boys! But Warren has a saying that ‘altitude is just an attitude’, which I don’t believe in to be honest.

“It kills me when we’re out there! It’s tough but we’ve been lucky to be doing some altitude training on the bikes and stuff so it has put us in good stead coming out here.”