The final round of this year’s Six Nations Under-20s Championship takes place on Tuesday and England have the chance to secure the title and the Grand Slam in the opening match.

Ireland take on France in the second fixture with the men in green the only other team that could still win the Championship, but their fate could be decided for them before they kick off.

The last match of the day at Cardiff Arms Park sees home side Wales take on Scotland, with the Scots looking for their first win of the tournament and a bonus-point win could move them off the bottom of the table.

With no team’s position in the table decided, tomorrow’s matches are essential viewing and there are several ways they can be followed in the UK and Ireland.

The opening fixture of the day sees England in control of their destiny as they take on fourth-placed Italy knowing a win guarantees them the Grand Slam and the title.

England can also be named champions with a draw as they currently sit five points clear of second-placed Ireland, but Alan Dickens’ side will be looking to complete the Slam for the fourth time.

It is not mathematically possible for Italy to move into the top half of the table but a win could guarantee them fourth place as they are three points above Wales in the standings. 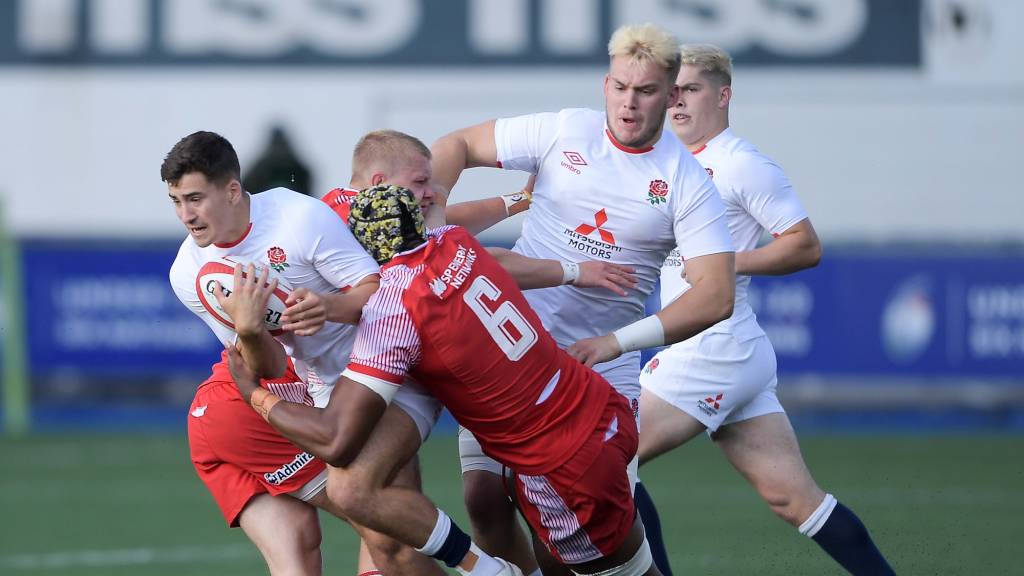 A win would also see Italy secure their second win of the tournament having comprehensively beaten Scotland 43-3 in Round 3 before throwing away a 23-12 lead at half-time to lose 30-23 to Ireland last time out.

Fans in the UK can watch this match on the BBC iPlayer, while Irish fans can watch the livestream on the Six Nations Youtube and Facebook channels.

The next match in the triple-header sees Ireland take on France and, if England do win, this match becomes a straight shootout between the teams to confirm second place.

Ireland currently sit in second with 15 points from three bonus-point wins, the only blemish their Round 3 loss to England.

France too have only lost to England, that opening round defeat ending their hopes of a second Grand Slam. 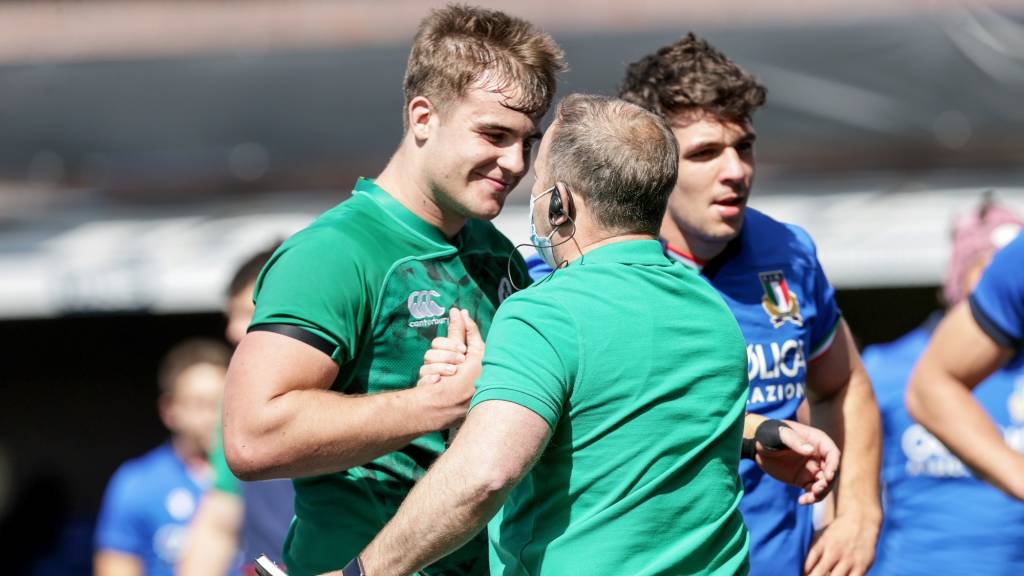 A draw would also be enough for Alex Kendellen’s Ireland, the winners in 2019, to secure second place, while the losers are still guaranteed third place whatever happens in the other matches.

Ireland fans can cheer their team on via the Six Nations Youtube and Facebook channels, while UK viewers can also keep up with the match live on the BBC iPlayer.

The final match of this year’s Six Nations Under-20s sees another straight shootout, this time to avoid the wooden spoon.

Scotland are without a win, or a point, from their four matches, their 31-12 loss to England the closest margin they have achieved.

Wales sit one place and four points ahead of the Scots, their only win coming in the first round against Italy, who they could leapfrog with a victory.

A losing bonus point would be enough to guarantee Wales fifth place as they have a far superior point difference.

Fans in Ireland can follow the conclusion of this year’s Championship via the Six Nations Youtube and Facebook channels, while UK viewers can watch live on BBC Two Wales and the BBC iPlayer.