Guinness Six Nations stars were front and centre of an emphatic 49-3 win over the DHL Stormers, as the British & Irish Lions impressed in their final outing before a three-Test series against the Springboks.

After Tim Swiel kicked the South Africans in front, tries from Adam Beard, Luke Cowan-Dickie and Jonny Hill handed the Lions a 21-3 advantage at half-time.

While recent England cap Marcus Smith impressed on debut with 14 points from the tee, there was further good news in the shape of a return for talismanic Tour skipper Alun Wyn Jones, who made a busy 25-minute cameo off the bench just 21 days after his shoulder injury.

After tasting their first defeat of the 2021 Tour against a strong South Africa A side in midweek, such a comfortable showing puts Warren Gatland’s men firmly back on course in their pursuit of Test series victory, with their first match against the Springboks next up on July 24. 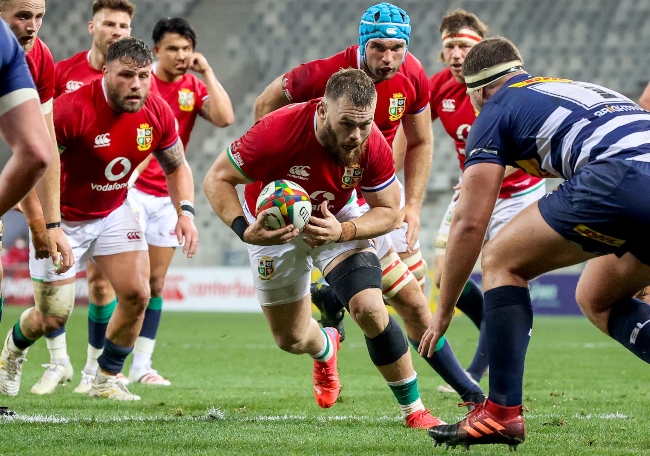 Gatland had named an all-new team for the Stormers clash, and it took the Lions time to settle with former Harlequin Swiel’s penalty somewhat sparking the visitors into life.

Wales lock Beard – called up to the Lions squad after Jones’ injury against Japan in June – got the ball rolling in the 28th minute, after a Tadhg Beirne turnover.

England hooker Cowan-Dickie impressed all afternoon in the front row and he was next to strike, wrestling himself into space from a maul to go over and boost his hopes of a Test place.

Wales fall to defeat against Argentina in final match of campaign

And with the clock almost in the red at the end of the first period there was just time for Cowan-Dickie’s compatriot Hill to cross after good work from captain Stuart Hogg, adding to the Lions’ growing momentum.

Ten minutes after the break Ireland No.8 Conan dotted down under the sticks to stretch the tourists’ lead to 28-3, before replacement Fagerson got his name on the scoresheet with a close-range effort. 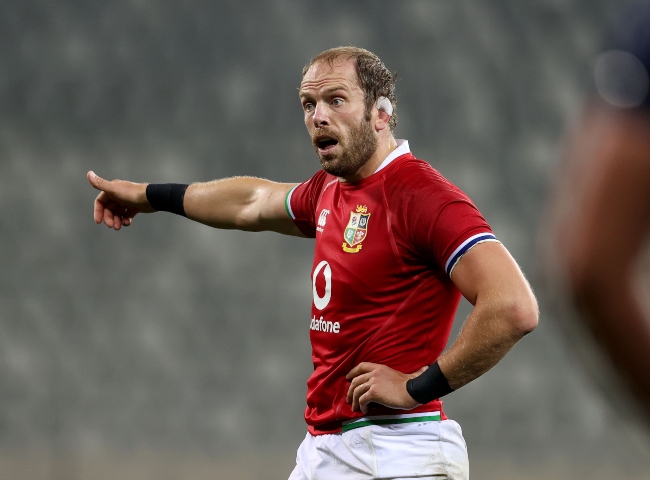 Smith turned on the style to initiate a coast-to-coast score for Wales wing Rees-Zammit with little over five minutes left, and there was still time for Simmonds to add gloss to the scoreline with his side’s seventh.

Gatland said: “It’s going to be a tough job naming the Test team because we’ve got so many options. People have been putting their hands up all over the park so there’s going to be some serious debate over the next few days.

“It was a really good win for us. We had a good hit out on Wednesday and I think we’re set up nicely to prepare for the first Test now.”

Hogg added: “I feel we’re in a good place. At times it was a bit scrappy, but that is because we were put under pressure by a good Stormers side.

“Great character was shown by the boys to dig deep and stay in it. We knew the longer the phase count was going on, the more opportunities would be created for us. Credit to the boys, we did a good job.”