The British and Irish Lions rallied to edge out South Africa in Cape Town, earning a hard-fought 22-17 victory in the first Test following a fantastic second-half display.

Springbok fly-half Handre Pollard kicked 12 points in the first half while No.9 Faf de Klerk scored after the break but the home side now must win next week to prevent the Lions claiming the series. 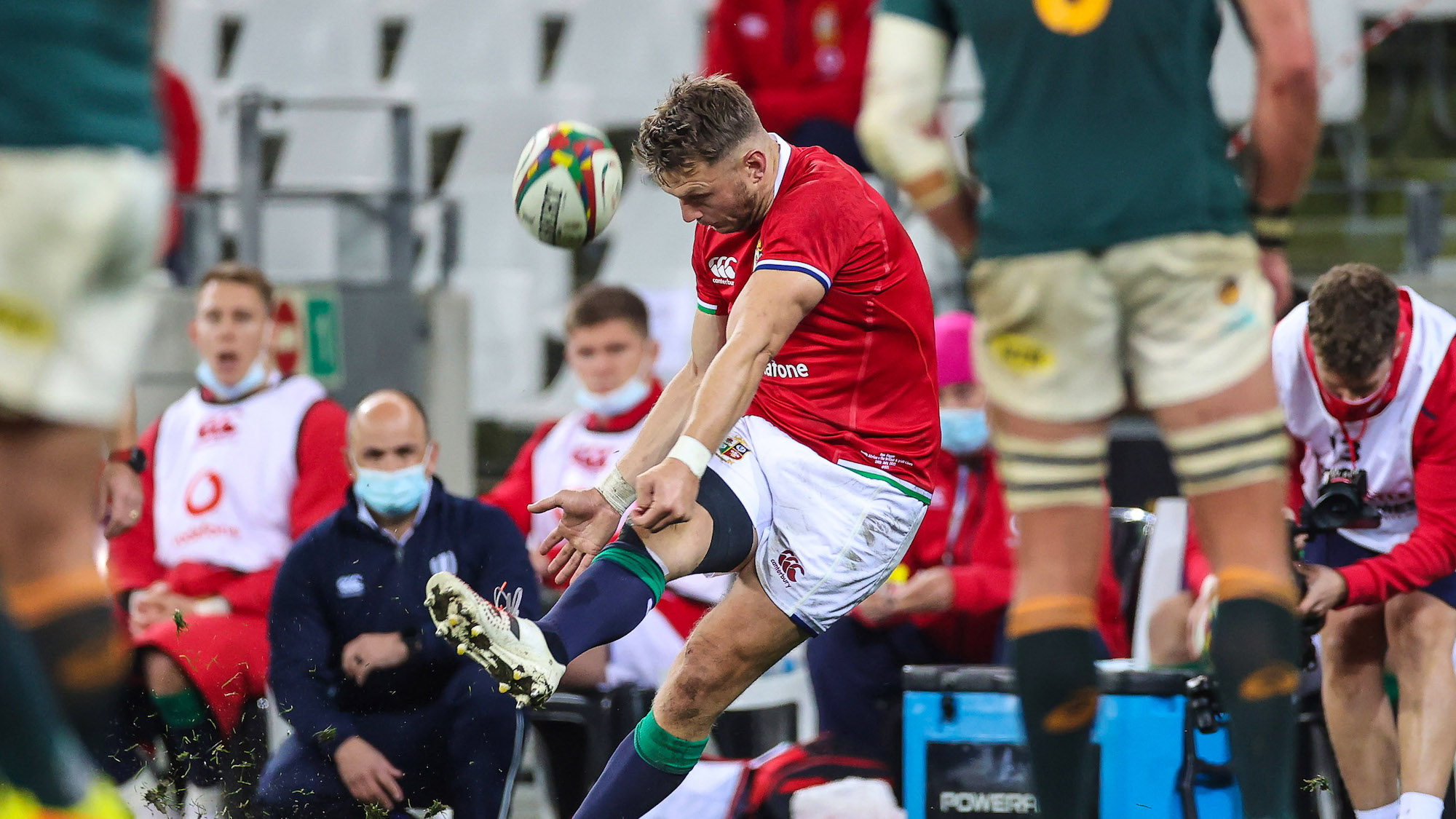 The touring side were dealt a blow shortly before kick-off as Welsh prop Wyn Jones was ruled out with a shoulder injury sustained in training, with Scot Rory Sutherland replacing him in the starting line-up and England’s Mako Vunipola taking his spot on the bench.

South Africa were playing just their second match since beating England in the 2019 World Cup final and had to deal with a major Covid outbreak within their squad just a few weeks ago.

It was the Springboks who were more impressive in a nervy first half, with Pollard starring with four penalties converted out of four.

However, there were some positive signs from the Lions, buoyed by a particularly impressive showing from Maro Itoje, but the men in red could only kick one out of the three penalties they attempted at goal in the first period. 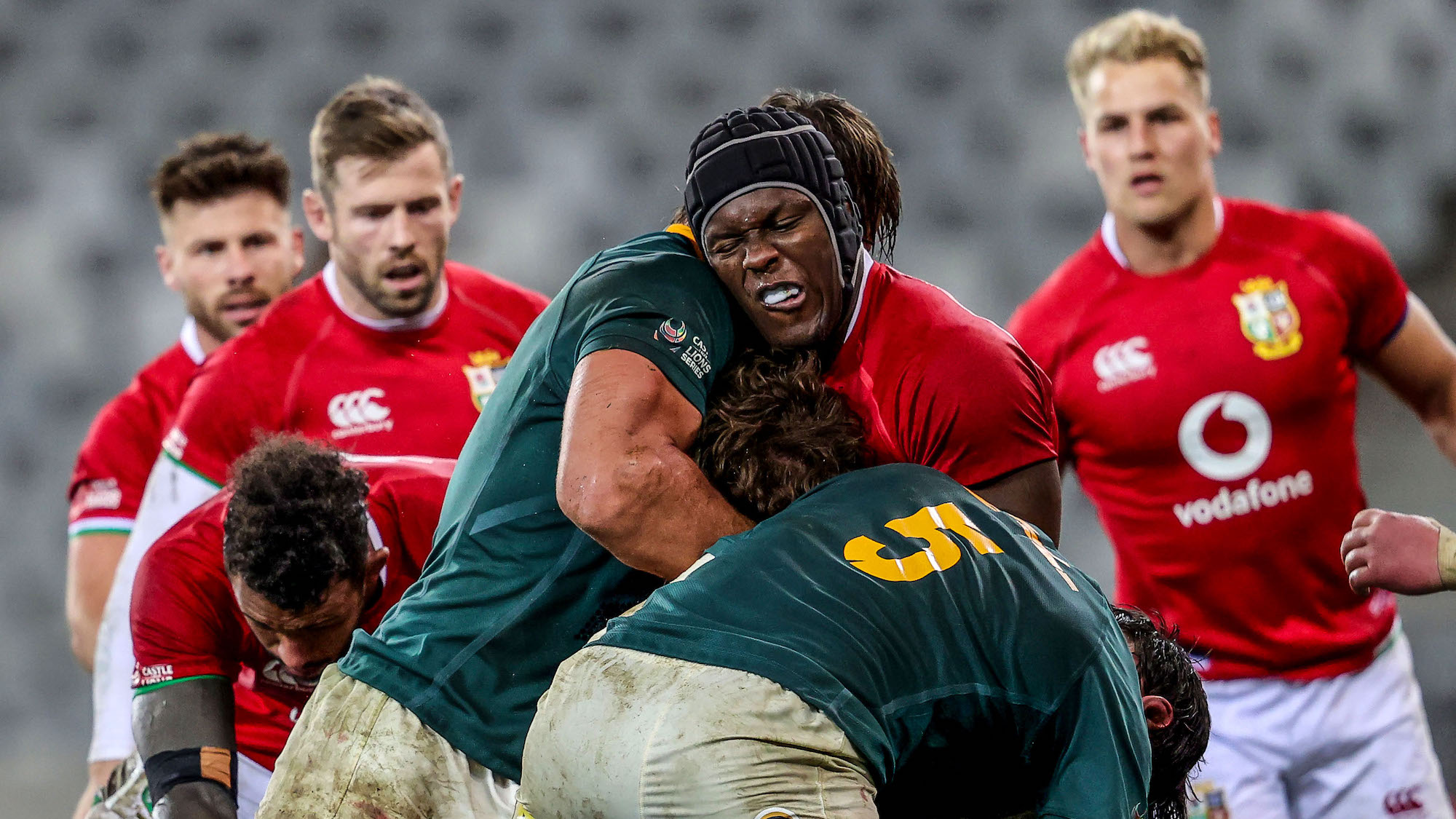 Biggar slotted one and missed another, whilst Elliot Daly’s effort from 55 metres fell just short as they went in 12-3 down at half-time.

A strong start to the second half was needed and Luke Cowan-Dickie’s 43rd minute try, coupled with Biggar’s conversion, saw the Lions immediately reduce the deficit to two points.

After Willie le Roux had a try ruled out for offside, De Klerk’s 49th minute effort put the Springboks back on the front foot.

However, some sloppy play saw the host nation concede three penalties, and Biggar converted them all to give the Lions a 19-17 lead.

And, after soaking up a great deal of pressure, Farrell’s last-gasp penalty helped the Lions over the line after an immense second-half display.

Wales lose to Argentina in final game of campaign

It was not the first half that the Lions would have been targeting, but coach Gatland revealed afterwards he told the team that the match was still there to win.

“The message at half-time was we were still in the arm wrestle. We were down 12-3 but we’d given away a few soft penalties. We knew we’d get chances and we didn’t need to force things,” said Gatland.

“I thought we got stronger as the game went on. It was a tight, tough Test match. I thought in the last few minutes we were excellent.”

The former Wales coach added that he was impressed with how the Lions defended, and that this was a significant win for the team.

Gatland said: “We were happy with the way we defended, and we felt they didn’t create too much. They’ll be hurt from this.

“They’re proud and they’re world champions. We know we’re going to the last weekend now having won this one.

“To beat the world champions in their own backyard is really, really special.”