Martin Gleeson has been named as England’s new attack coach.

The former Great Britain rugby league centre will join Eddie Jones’ coaching set-up from Premiership Rugby outfit Wasps, where he has been attack coach since 2019.

Filling the gap left by Simon Amor’s departure earlier this year, Gleeson will begin working with Jones and the wider England staff from Monday, August 9.

Jones said: “We are building a coaching team to win the 2023 Rugby World Cup, we have five campaigns to go before then so every appointment from here on in is very important. 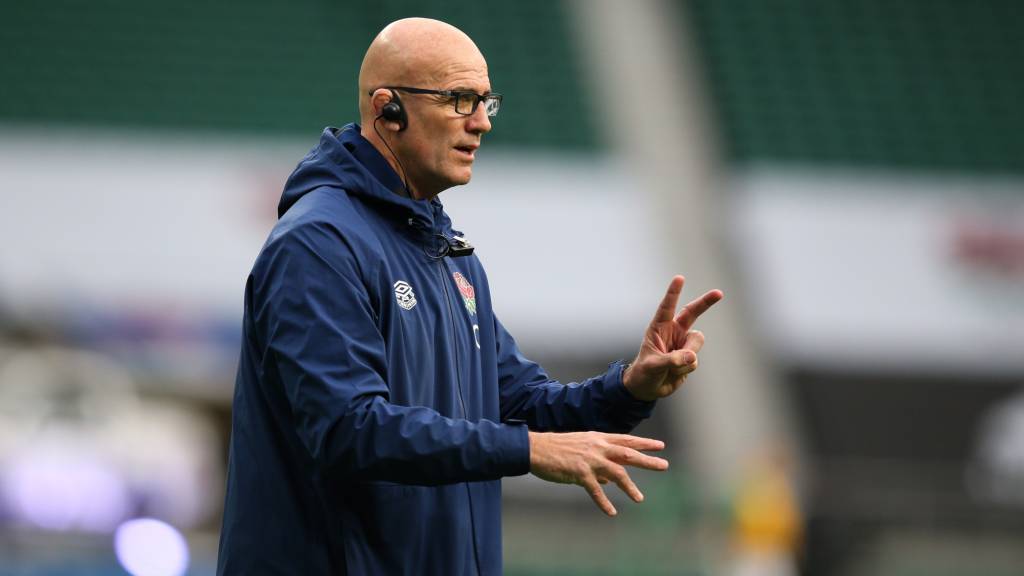 “We’re starting with Martin as attack coach. He’s a bright young rugby coach with experience at the highest level in league so he will add significant power to the team.

“He’s done extremely well with Wasps and he will come in and build on the good work that Simon Amor started with us. I look forward to welcoming him to the coaching team.”

Following Gleeson’s arrival, England defence coach John Mitchell will head in the other direction to begin working with Wasps after his return to the club was announced in July.

Gleeson said: “As a player you always want to represent your country at the highest level and it’s no difference for a coach. This is something I have strived for and coaching England is the pinnacle.

Where are they now? England’s 2003 Grand Slam winners

“I’d like to thank everyone at Wasps for my time there, in particular Lee Blackett who took me under his wing after coming from rugby league – and has supported me in taking this opportunity.

‘Now I’m looking forward to working with Eddie, the staff and some of the best players in the world, helping them in their development and achieving their ultimate goals.”