The British & Irish Lions lost a nail-biting Test series finale against South Africa, with the hosts edging the decider 19-16 in dramatic style.

The 2019 world champions edged a closely-fought clash thanks to a late penalty from Morne Steyn, whose boot also settled the 2009 series between the two teams.

The class of 2021 were mightily close to emulating the Lions of 1974 and 1997, leading for a large portion of the deciding game before ultimately falling just short.

After losing 27-9 in the second Test last week, the Lions knew they had to win to secure a first series triumph since in Australia eight years ago, and a first in South Africa for 24 years. 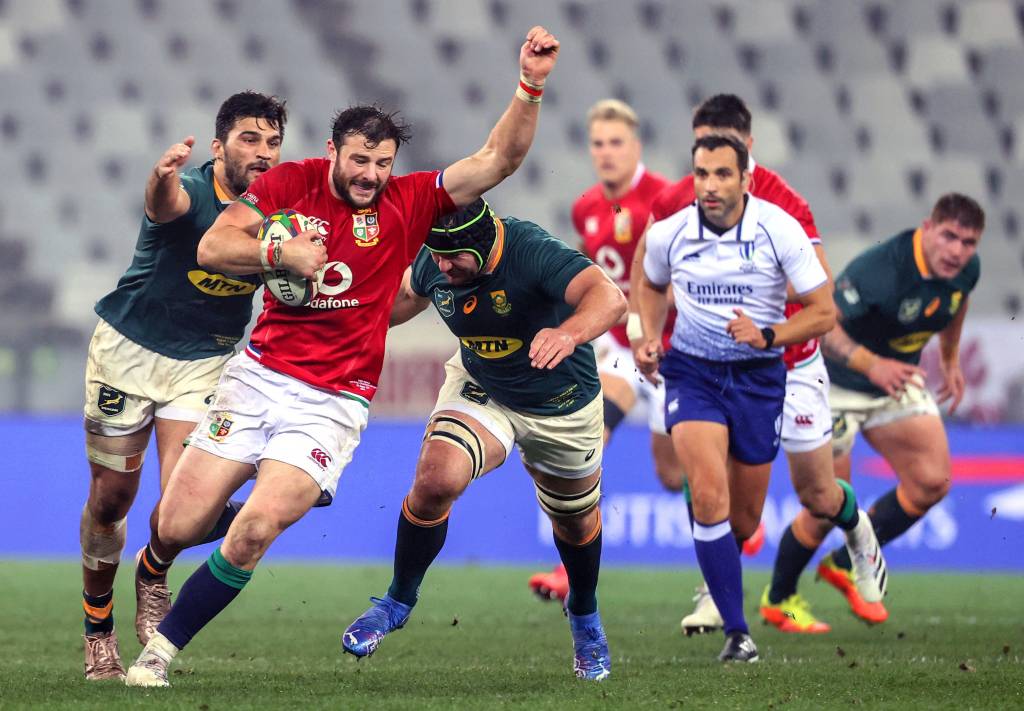 The tourists had the better of the first half, playing some great rugby at times, and were rewarded when Wales hooker Ken Owens edged over the line, following a superb drive from England’s Maro Itoje.

South Africa had already struck first on the scoreboard when Pollard’s penalty made the Lions pay for straying offside just a few minutes in.

The Lions got level after a scrum penalty, with Scotland’s Finn Russell, who replaced the injured Dan Biggar just ten minutes in, stepping up to level the score. 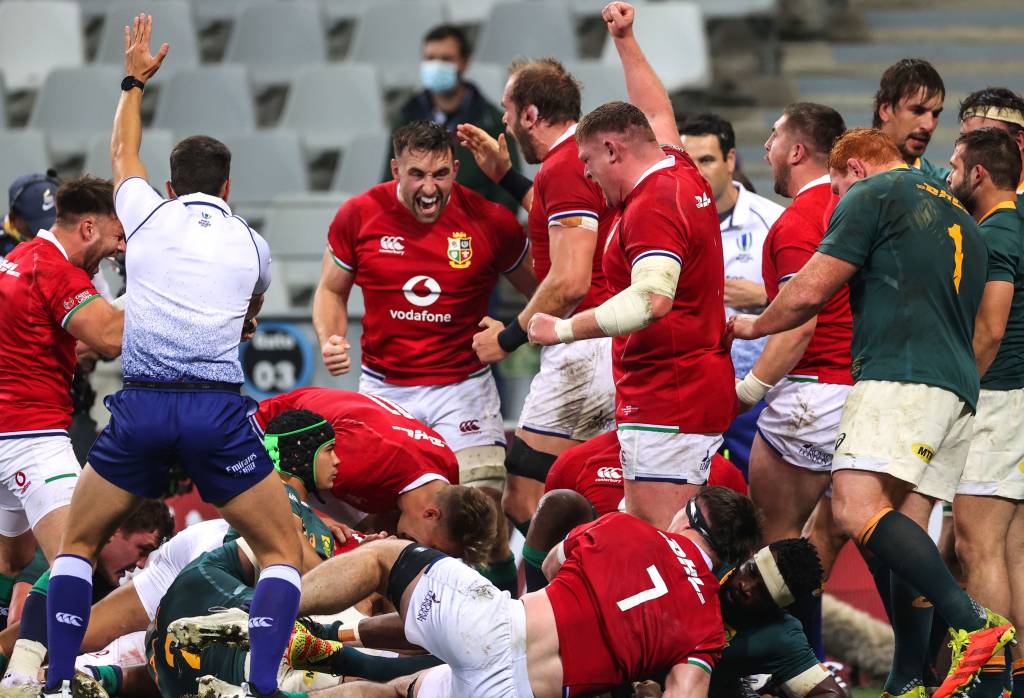 Owens’ try, converted by Russell, gave the Lions real momentum and it looked as if they could taste the series win.

The hosts though continued where they left off at Cape Town Stadium, launching the ball high repeatedly and enjoying plenty of possession in the early stages of the second half.

The game’s pivotal moment came in the 56th minute, Willie Le Roux breaking through the line before slipping the ball to winger Cheslin Kolbe, who charged down the flank to dot down and put the world champions in front.

It needed a lengthy TMO review, after a possible knock-on from Jasper Wiese when contesting a high ball moments earlier, but with no clear evidence for the officials the score stood. 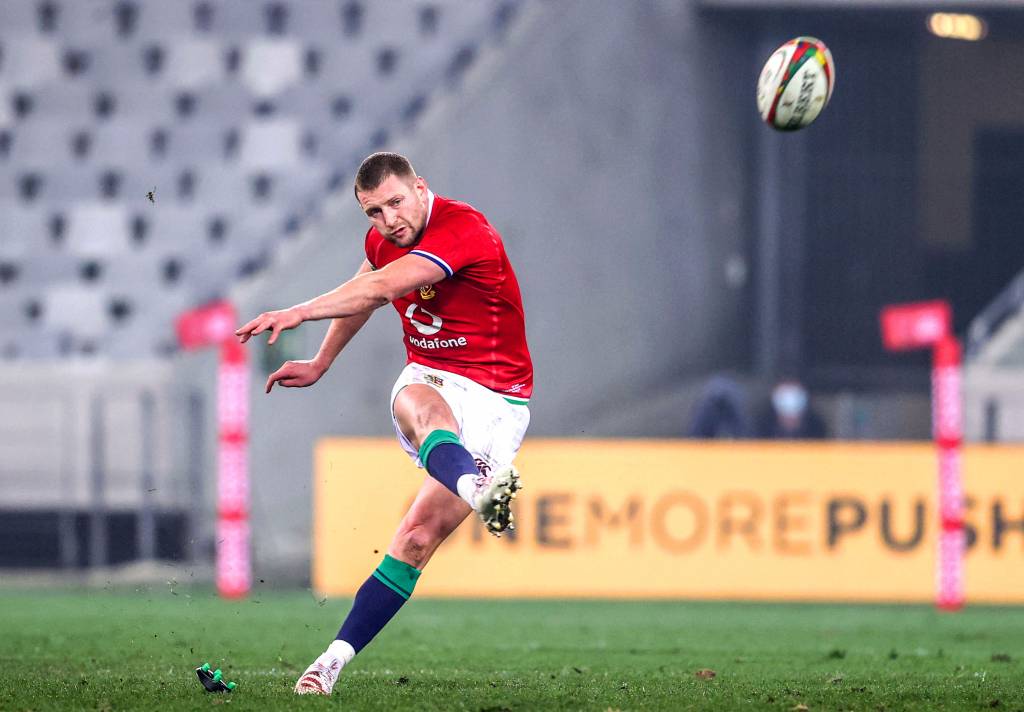 From then on, the game was decided with the boot.

With 20 minutes left on the clock and everything to play for, Gatland rolled the dice with the introduction of Lions Test debutants Sam Simmonds and Adam Beard.

Russell kicked a stunning long-range penalty to level the scores at 13-13 with 18 minutes still to play.

Steyn put the hosts back in front, but the Lions continued to fight and another penalty from the replacement fly-half Russell levelled things again, this time with just five minutes to go.

With the clock ticking, Steyn drew on his experience from 2009 to nail one more kick, to seal the series.