Alan-Basson Zondagh admitted the chance to join Gregor Townsend’s coaching team was a “no-brainer” after being confirmed as Scotland’s new attack coach.

The South African joins Scotland ahead of the new international season from Toulouse following the team’s European and French Championship double-winning season in 2020/21.

He joined the club in 2019 as an assistant coach focusing on kicking, attack and skills development, having previously been a consultant with the side in 2018.

The 35-year-old previously coached at the Sharks in his native South Africa, earning several promotions in skills and high performance roles from his first association in 2013 through to 2019.

His career began at the highly-respected Rugby Performance Centre in South Africa in 2007 before coaching roles with the Border Bulldogs followed from 2012, leading on to his spell at the Sharks.

Zondagh, who won the Currie Cup on two occasions with the Sharks in 2016 and 2018, said: “I am honoured to be a part of a team with so much history and a rich rugby culture. 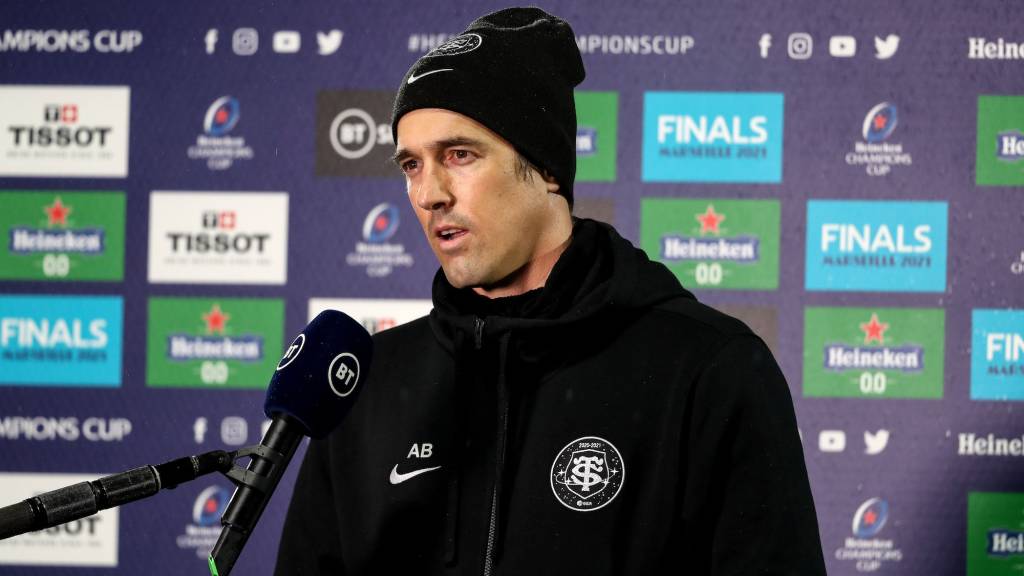 “I see this as a massive opportunity to work in international rugby with Gregor and the other Scotland coaches and one that I am very excited to take – it was a no-brainer really and I am looking forward to adding value to the group and the positive rugby the team play.

“I know rugby at that level comes with high pressure, but that is why we coach because we enjoy the pressure and enjoy winning. I’ll be moving my family to Scotland.

Italy Under-18s pull off stunning away victory over England

“I think it is important to know the people, the history, understand how people and the players think, feel the energy, making connections which get results and build relationship with everyone in the organisation.”

Scotland’s previous assistant coach focusing on attack was Mike Blair, who was appointed as the head coach of Edinburgh Rugby in July this year.

Townsend added: “Mike has developed into an excellent coach and made a really positive contribution to the environment and improvement of the playing group in recent years, and I know all the Scotland management team wish him well in his new role at Edinburgh. 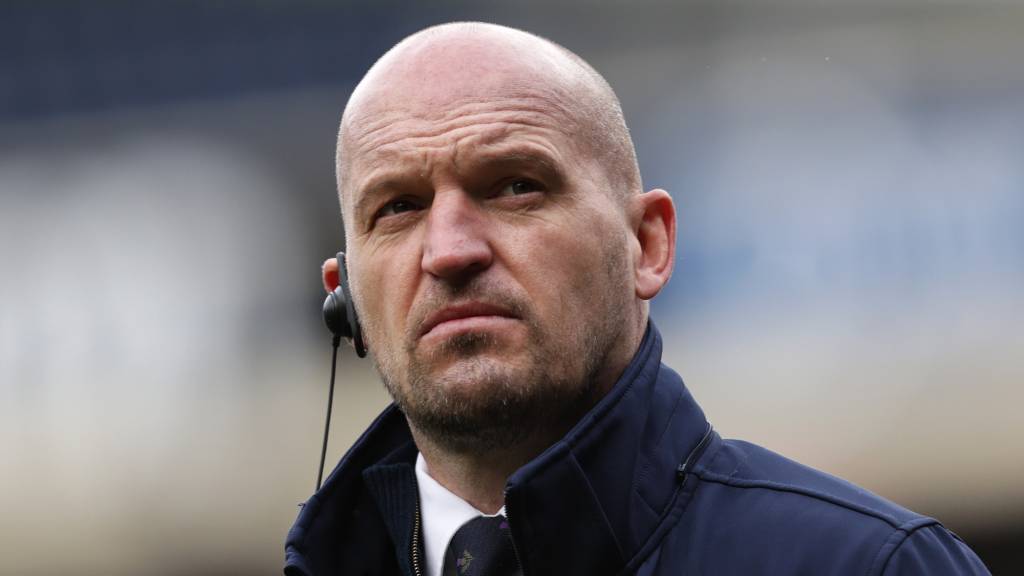 “We are delighted to secure such a high-quality replacement for Mike and to bring AB into the Scotland coaching set-up. It is much appreciated that his current employers, Toulouse, have granted him an early release to come on board with us.

“AB has already had an impressive coaching career in two very different rugby nations. I believe that these experiences, and his approach to coaching, will help us and our players make further progress as we build towards the 2023 Rugby World Cup.

“The Autumn Test Series is just around the corner and will give our players and management team an opportunity to work with, and learn from, a new coach that has just worked at the highest level of European club rugby. AB will also be available as a skills resource coach for Edinburgh and Glasgow as well as with players at Academy level.”

Zondagh will begin his role with Scotland in early September, subject to visa.