The squad remains largely unchanged from the 2021 Women’s Six Nations as Malcolm returns to her captaincy duties having missed Scotland’s last two Championship matches with a knee injury.

Eva Donaldson will be looking to make her international debut while Harlequins duo Jade Konkel and Sarah Bonar return to the fold after missing the Six Nations due to work commitments.

France to take on Black Ferns in November

The squad will convene at Oriam, Scotland’s National Sports Performance Centre, on Monday (6 September) before traveling to Parma for the round robin tournament.

Easson said: “The squad selection has been difficult as the players have really stepped up to the mark in our recent training camps. As a result, we’ve seen a lot of competition for places which has been real positive from a coaching perspective. 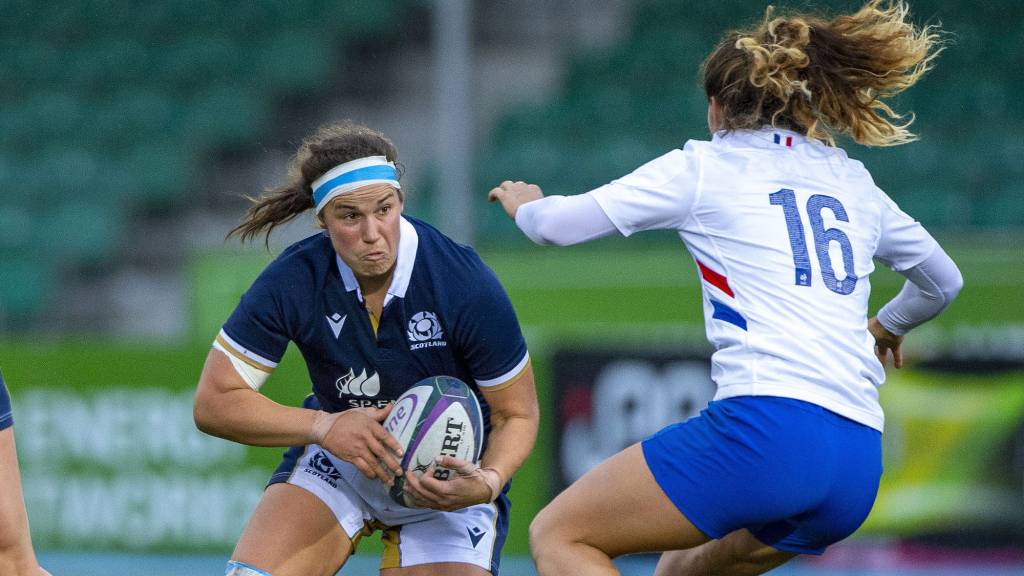 “In this round-robin tournament, every game counts and we know that we will have to hit the ground running in the first game to keep our qualification chances in sight.

“We are very familiar with our opponents and we know that they will each present very different game plans, but we firmly believe we have the ability to adapt to each challenge that may arise.”

Scotland will compete against Spain, Ireland and hosts Italy in a round robin format. The top team will book a spot in Group B at Rugby World Cup 2021 and the runner up will enter the Final Qualification Tournament.

Full match schedule for the RWC 2021 Europe qualifier will be announced by World Rugby in due course.