England flanker Marlie Packer scored a late try as Saracens snatched a dramatic 26-20 victory over Wasps on the opening weekend of the new Premier 15s season.

Wasps went into the final ten minutes with a 20-19 advantage after Hannah Edwards landed a penalty following earlier tries from Eleanor Boatman and Abigail Burton.

But having already played a role in a trio of Saracens pick-and-go tries – scored by Hannah Casey, Charlotte Clapp and May Campbell – Packer produced the match-winning moment.

Fellow England international Zoe Harrison provided her third conversion of the afternoon at Twyford Avenue Sports Ground and Saracens held on to clinch a bonus-point win.

Elsewhere, Wales captain Siwan Lillicrap was among the scorers for the Bristol Bears as they overcame a 14-12 half-time deficit to triumph 38-21 against Exeter Chiefs. 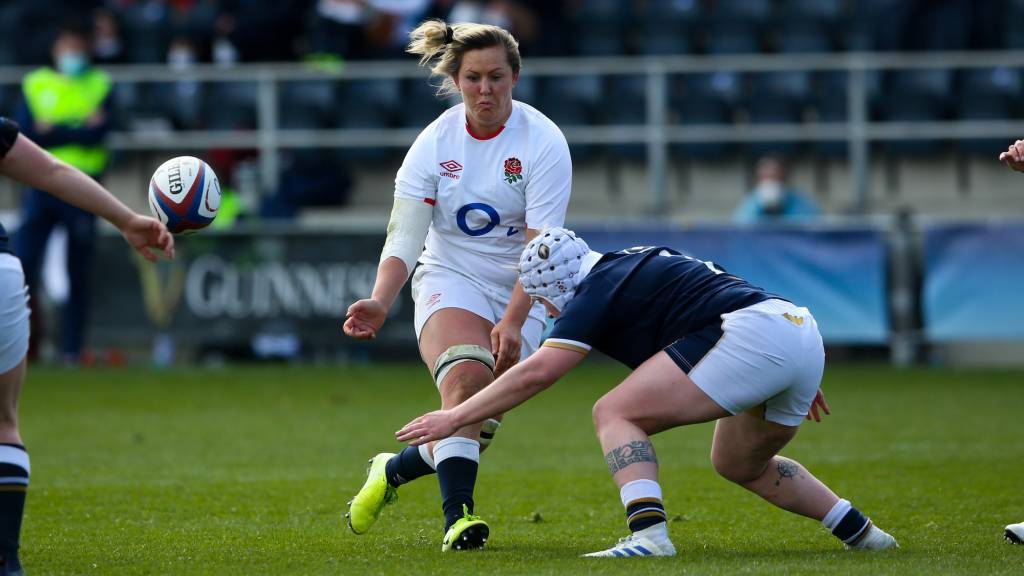 A record crowd watched the West Country derby at Shaftesbury Park as the Bears enjoyed a dream start thanks to Phoebe Murray’s try inside the opening five minutes.

Scored from Kate Zackary and Flo Robinson helped Chiefs storm ahead before a brace from Bears debutant Hannah West restored the hosts’ advantage.

A penalty try and further scores from Lillicrap and Lucy Burgess completed the bonus-point victory for the Bears while Zackary grabbed her second for the Chiefs.

Tries were also not in short supply at Heywood Road as Worcester Warriors overcame Sale Sharks in an enthralling end-to-end contest, with the visitors prevailing 29-24.

England winger Lydia Thompson and Caitlin Mattinson both scored as Warriors led for most of the first half before tries from Jodie Ounsley and Hollie Bawden put Sharks ahead at the break.

But Alycia Washington and Wales international Sioned Harries crossed the whitewash after the interval to seal the win for the visitors despite Irwin scoring another late try. 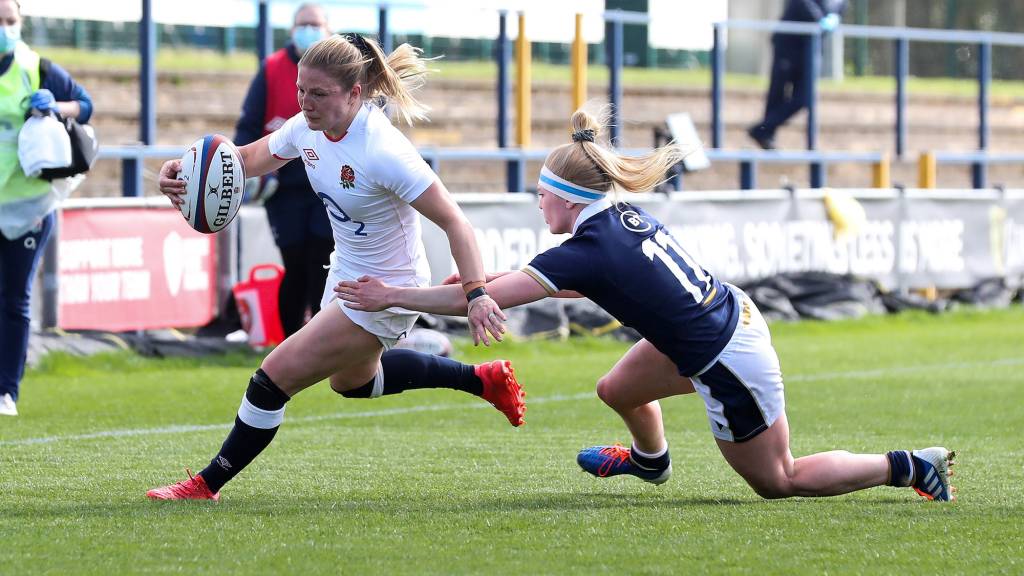 The performance of the opening day was saved until last, though, as Gloucester-Hartpury produced a rampant display to defeat DMP Durham Sharks 84-0 at Alpas Arena.

Emma Sing got the scoring underway in the second minute before Kelsey Jones, Kelly Smith, and Sophie Tandy crossed to secure the try bonus-point with less than 30 minutes on the clock.

Georgia Brock, Sing and England star Natasha Hunt added further tries before the interval while Ellie Underwood bagged a second-half hat-trick for the clinical home side.

Tries from Connie Powell, Smith again and Megan Isaac completed the emphatic result to put Gloucester-Hartpury top of the standings after the opening day of Premier 15s action.

On Sunday, reigning champions Harlequins began their title defence with an impressive 50-15 triumph against Loughborough Lightning at the Twickenham Stoop.

Emily Scott, Heather Cowell and Amy Cokayne all scored first-half tries for the home side before Cowell capped her 50th appearance with a hat-trick.

Loughborough were also dealt an early blow when England vice-captain Emily Scarratt, who was named Player of the Championship in 2020, sustained an injury just minutes into the contest.