Wales defied all the expectations to clinch the 2021 Guinness Six Nations title in Wayne Pivac’s second Championship in charge – but a formidable challenge awaits this autumn.

A fearsome quartet of southern hemisphere heavyweights have the champions in their sights as New Zealand, South Africa, Fiji and Australia visit Cardiff for the Autumn Nations Series.

And after a mixed summer, which included a draw and defeat to Argentina, the maxim ‘you’re only as good as your last performance’ appears fitting for Pivac’s men.

Scouting out Scotland ahead of the Autumn Nations Series

The return of experienced veterans such as Alun Wyn Jones and Taulupe Faletau will no doubt help Wales’ cause, along with the promising new talents coming through the ranks.

But now – two years out from the Rugby World Cup – Pivac will be looking to use the Autumn Nations Series as an opportunity to put the foundations in place for future success.

The 2021 Guinness Six Nations saw Wales reclaim the Championship crown as they came within seconds of repeating their memorable 2019 Grand Slam-winning feat.

It was a remarkable turnaround from the 2020 campaign, which saw Wales finish down in fifth with just one win against Italy in their first Championship post-Warren Gatland. 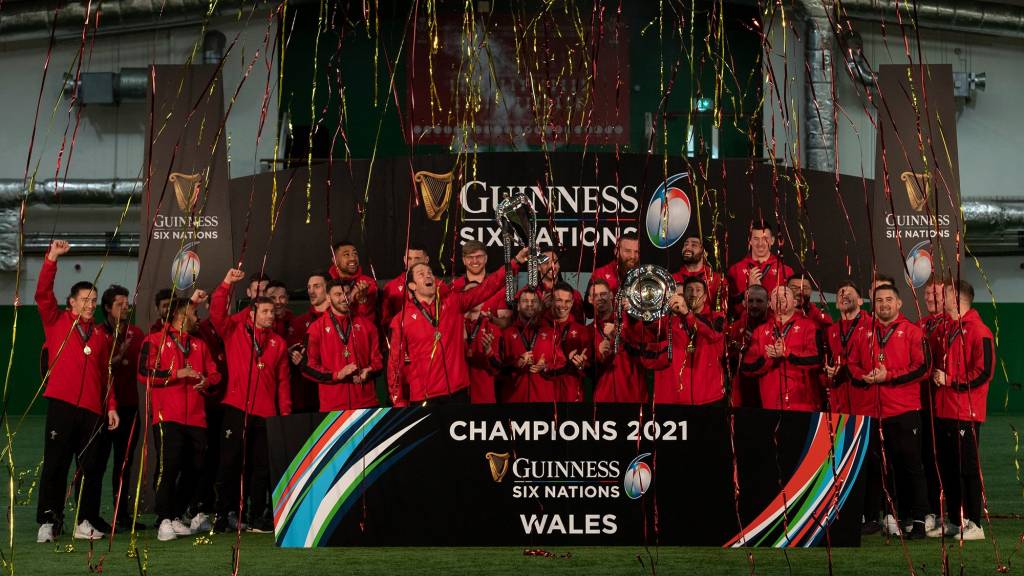 Narrow wins over Ireland and Scotland paved the way for an impressive 40-24 win over England – their highest ever points total against them – to secure the Triple Crown in style.

But a last-gasp try from Brice Dulin ended Wales’ perfect streak in France – although it was not enough to deny them the title as they finished four points ahead of Les Bleus.

That provided Pivac with a chance to give several youngsters an opportunity to shine but the script didn’t quite go to plan as Argentina beat Wales 33-11 in their last summer Test.

Able to call on his experienced heavyweights once again, Pivac will be hoping that Wales can use the Autumn Nations Series to reassert themselves on the international stage.

After scoring the most tries for Wales in this year’s Guinness Six Nations – and the joint second-most overall – Louis Rees-Zammit will certainly be one to watch this autumn.

Still only 20 years old, the young Welshman has quickly become an integral player in Pivac’s side and even earned his first call up for The British & Irish Lions in the summer. 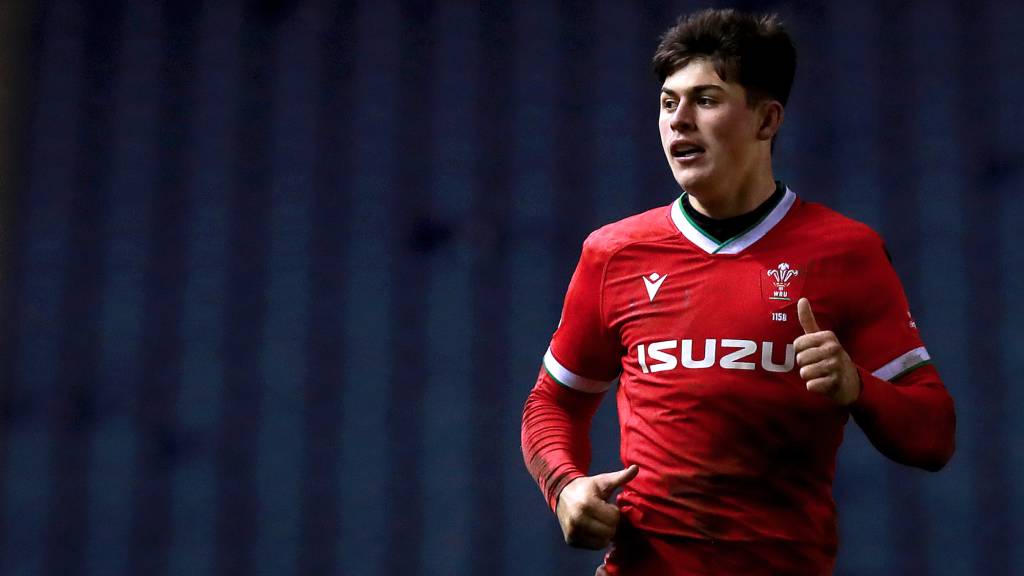 With the other wing occupied by Josh Adams – who finished the Lions tour as the top try-scorer with eight – Wales possess two of the most dangerous attacking players in world rugby.

One of the standout players of Wales’ Championship triumph, Dan Biggar remains an incredibly influential figure for his country who flies into every tackle as if it’s his last.

His form in the 2021 Guinness Six Nations earned him the starting No.10 Lions jersey for the Test series in South Africa although injury cut short his playing time in the Tour finale.

With 92 caps under his belt, Biggar’s big game experience will likely make him one of Pivac’s go-to men this autumn despite having rising star Callum Sheedy snapping at his heals.

The 36-year-old may be a veteran of the sport as rugby union’s most-capped player ever with 160 international appearances for Wales and the Lions – but he is still one of the best. 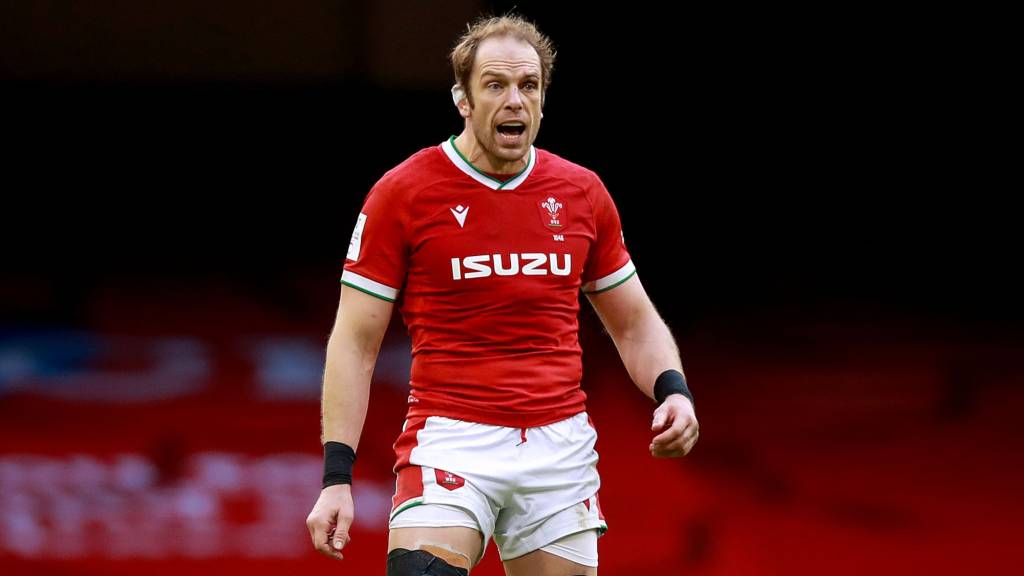 As a dominant force in the second-row engine room, Jones is undoubtedly one of the all-time greats and his mere presence will strike fear into any of Wales’ opponents this autumn.

Wales will be playing four teams in the Autumn Nations Series, starting with the mighty All Blacks – who are making their first visit to Cardiff since 2017 on October 30.

Pivac’s men will be seeking a first win against New Zealand since 1953 and there will be little respite for the hosts, who welcome world champions South Africa a week later.

The men in red will have fresh memories of their last meeting with the Springboks, which ended in a heartbreaking 19-16 defeat in their 2019 Rugby World Cup semi-final clash.

Having lost to the eventual champions in Japan, Wales then lost 40-17 to New Zealand in the third-place play-off – bringing an end to Warren Gatland’s 12-year reign. 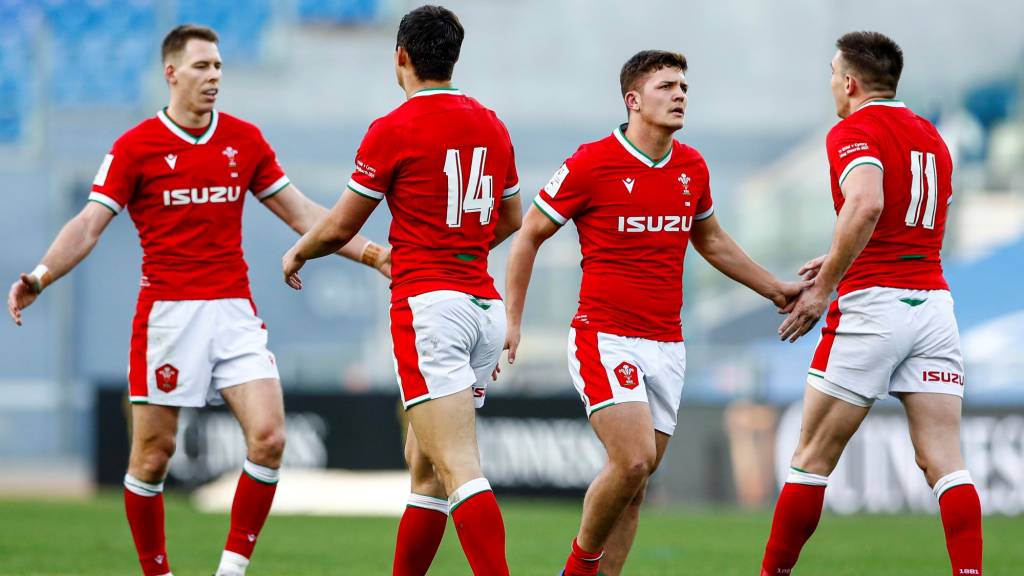 And following the visits of the All Blacks and South Africa, Fiji will be up next as one of the most exciting teams in international rugby visit Principality Stadium on November 14.

Last but not least, the Wallabies come to town on November 20.

Wales have won two in a row against Australia and another for Pivac’s side would ensure a hat-trick of consecutive wins for Wales for just the second time in history since the two teams first met in 1908.

Share this article:
Previous Story Lynagh among eight uncapped players called up for England camp
Next Story Preview: All to play for in RWC 2021 Europe Qualifier