All four teams are still in contention as the European Qualification Tournament for the 2021 Rugby World Cup comes to a dramatic conclusion on Saturday.

Ireland, Italy, Scotland and Spain are all tied on five points after two rounds of fixtures, with each team winning one game, meaning there is still everything to play for this weekend.

Round 2 provided some stunning contests as Scotland beat Spain 27-22 and Ireland overcame Italy 15-7 to keep their hopes of an automatic place to the showpiece in New Zealand alive.

And the stage is set for a dramatic conclusion on Saturday as Italy face Spain and Ireland take on Scotland at Stadio Sergio Lanfranchi to decide who’ll qualify for the World Cup.

The Azzurre had a superb opening win against Scotland, where they established themselves as frontrunners to progress, but they could not produce a repeat performance against Ireland.

Similarly, Spain got their competition off to a great start with the shock of the qualifiers, beating pre-tournament favourites Ireland 8-7 for their first win in the fixture since 2005. 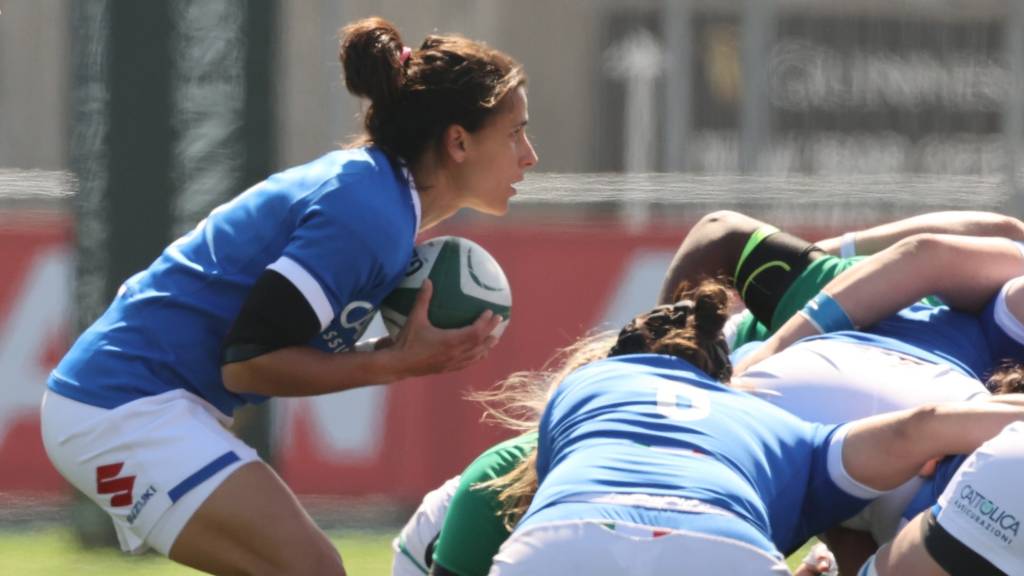 However, the tables were turned in Round Two as the Spaniards lost 27-22 to Scotland but they kept themselves in contention to qualify by getting a bonus point.

Italy won the most recent meeting between the two teams in the 2017 World Cup as tries from Michela Sillari, Sofia Stefan and Sara Barattin helped secure a 20-15 success.

All three players remain instrumental to Andrea Di Giandomenico’s side, with Sillari’s 15 points the second most of the Europe Qualifier so far behind Scotland’s Helen Nelson.

“We are aware that we are playing an ‘in or out’ match, the final result will be very important,” the Italy coach said. “Still, we are eager to play the best that we can.”

But Spain have appeared in six of the eight women’s editions of the Rugby World Cup and hold the advantage in the overall head-to-head between the two sides (10 wins from 14 matches).

Ireland and Scotland know only a win will do to maintain their hopes of playing at the 2021 Rugby World Cup – no matter what happens in the first match of the day.

Following their shock defeat to Spain in the opening round, Ireland bounced back with a 15-7 triumph against Women’s Six Nations rivals Italy to remain in the qualification mix.

Similarly, Scotland’s bid for qualification also got off to a bumpy start with a loss against Italy but they looked a completely different side in their victory against Spain.

Now the two Women’s Six Nations rivals meet knowing that a win will either secure automatic qualification or at least the chance to contest the Final Qualification Tournament. 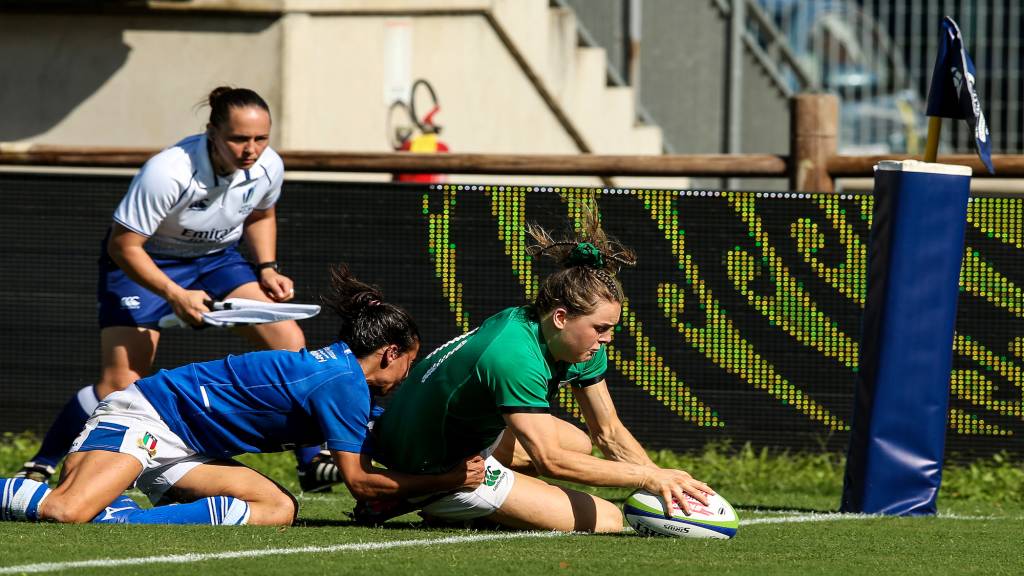 Bryan Easson has opted for a settled side for Scotland’s final game, having made no changes to the starting line-up that claimed a crucial bonus point win against Spain last Sunday.

Ireland have won 14 of their 15 meetings since then – including their 2020 Women’s Six Nations clash – with Scotland’s one triumph in that time in the 2018 Championship.

“The danger with any team you’re going up against, you don’t really know obviously until you’re at the game what’s going to happen,” said Ireland centre Eve Higgins.

“So, we’re just going to control what we can control and get the best preparation that we possibly can so that we can answer anything that comes our way this weekend.”

Adam Griggs has selected an unchanged starting XV but there is one change on the Ireland replacements bench from last week, with Lucy Mulhall coming into the 23 in place of Enya Breen.