The upcoming Autumn Nations Series should prove to be the perfect testing ground for England following what was a turbulent 2020/21 season.

Eddie Jones will certainly be hoping that this season proves to be far more settled than the last.

England finished fifth in the 2021 Guinness Six Nations Championship and will be looking to blood more of their young attacking talent in the coming Series.

And with Tonga, Australia and South Africa all set to take on England at Twickenham, Jones and Co will hope that the Autumn Tests give them the opportunities to build towards to the 2022 Championship.

The 2021 Guinness Six Nations saw England finish in a disappointing fifth place, with them only picking up wins over Italy and France.

Unable to defend their Championship crown from 2020, they found themselves convincingly defeated by Wales and Ireland, while Scotland bested them in the opening round, 11-6, in a cagey affair.

Last Autumn however did see England enjoy some success as the Red Rose were crowned the inaugural Autumn Nations Cup champions after they defeated France 22-19 in extra time. 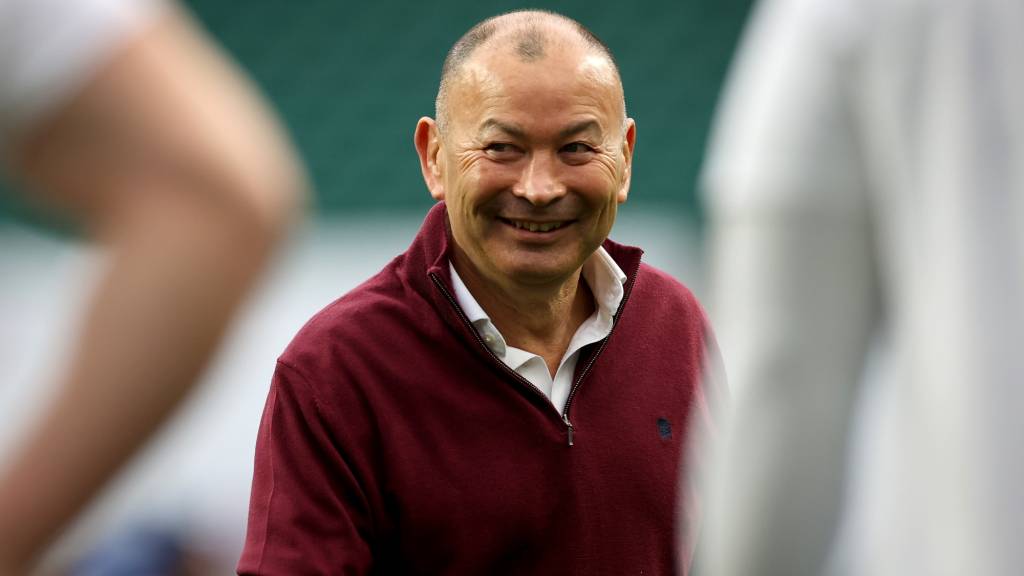 And in the recent summer Tests against the USA and Canada, Jones’ decision to field a whole host of youngsters paid dividends, as they pulled off impressive wins while also blooding the next generation of England stars.

If England are to return to the top of the mountain, they will almost certainly need to find the perfect blend of youthful exuberance and veteran experience.

They have an abundance of both – now it’s about marrying the two together into one cohesive unit.

As if anyone wasn’t already watching Marcus Smith.

Probably the most exciting talent in English rugby right now, the fly-half helped guide Harlequins to Premiership glory, before making his England debut in the summer in a whopping 43-29 win over the USA.

A week later, he was amongst the action again, this time helping Jones’ side dispatch Canada in dominant fashion with a 70-14 win.

So impressive was Smith’s 2020/21 season, he earned a late call-up to Warren Gatland’s British & Irish Lions squad for the tour of South Africa. 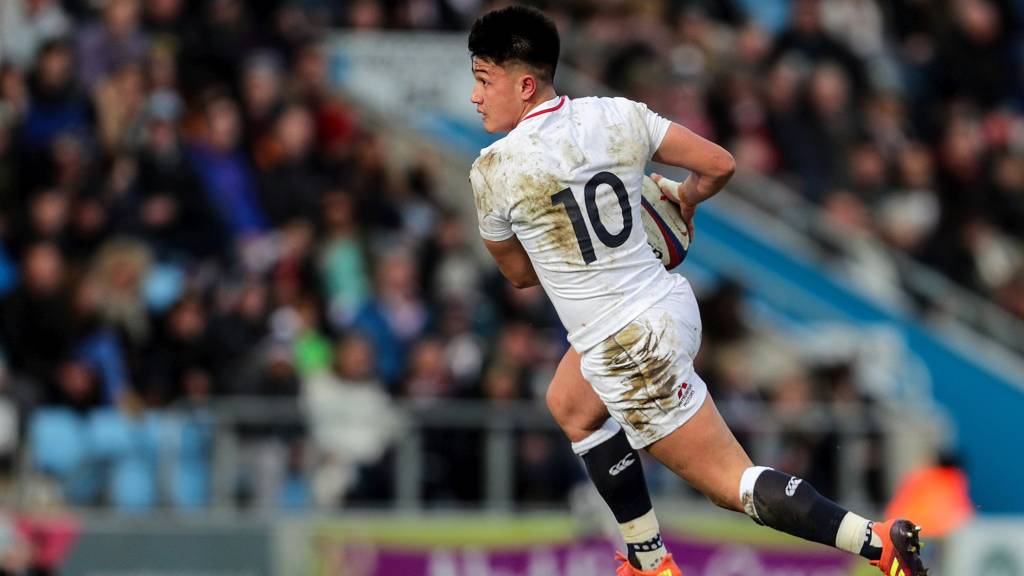 His pathway to England Test starter is not yet set in stone, with Owen Farrell and George Ford providing the 22-year-old with stiff competition.

But if Smith is able to carry over his form from last season to this season, do not be surprised to see him pulling the strings for England come the Autumn.

Blessed with blistering pace and an uncanny knack for scoring tries, Adam Radwan burst onto the England stage, like Smith, this summer.

The 23-year-old Newcastle Falcons winger made his debut against Canada, scoring a hat-trick which included a 60m scorcher that saw him leave the trailing defenders in his wake.

England’s depth on the wings is certainly stacked.

But Radwan always seems to shine whenever the ball touches his hands.

Continued good form for Newcastle this season could see him nail down a starting berth for the Autumn Nations Series.

He might not have been to Jones’ taste in recent years, but Sam Simmonds has done almost everything he can to make sure he is. 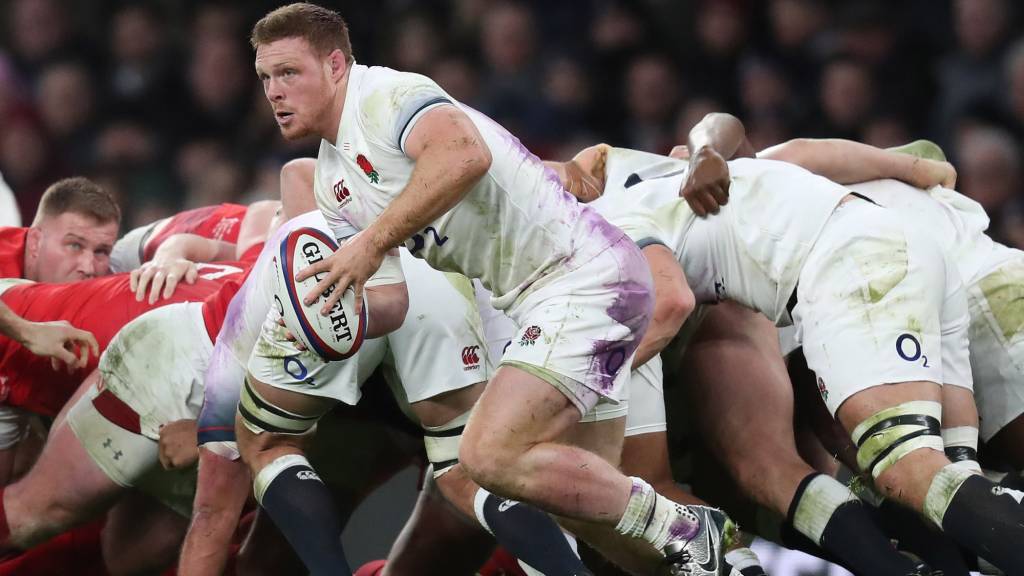 At 26-years-old, Simmonds is entering the prime of his career.

And all he’s done over the last two seasons for Exeter is score try and after try.

If Jones’ does give Simmonds an extended stay in England’s backrow, it could prove to be an incredibly fruitful decision.

England are set to face off against three teams in the Autumn Nations Series, starting off with Tonga on November 6.

The last time the two sides faced off was at the 2019 World Cup, where England ran out 35-3 winners courtesy of a strong showing from Manu Tuilagi, who scored a brace on the day.

From there, they play a resurgent Australia a week later, who recently welcomed back Quade Cooper into the Test arena.

The Wallabies pulled off back-to-back wins over the defending world champion Springboks in this year’s Rugby Championship, and will be hoping to carry on their form when they take on England at Twickenham.

And England round off their Autumn Nations Series campaign with a bout against the Boks, as they welcome South Africa to town for their final match of 2021 in a rematch of the 2019 Rugby World Cup final.