Last season’s Gallagher Premiership Rugby runners-up had lost their first two matches of the campaign and trailed 10-0 before Slade got them back into the game.

His try, after good work from Tom O’Flaherty and Scotland skipper Stuart Hogg, allowed them to level the scores, and following a red card for Rohan Janse van Rensburg, he got a second to help Chiefs to a 25-15 win, chipping with a further ten points from the boot.

He was not the only international to enjoy a good day from the kicking tee, as Wales fly-half Dan Biggar held his nerve to slot a late penalty for Northampton Saints in their 23-21 win over London Irish. 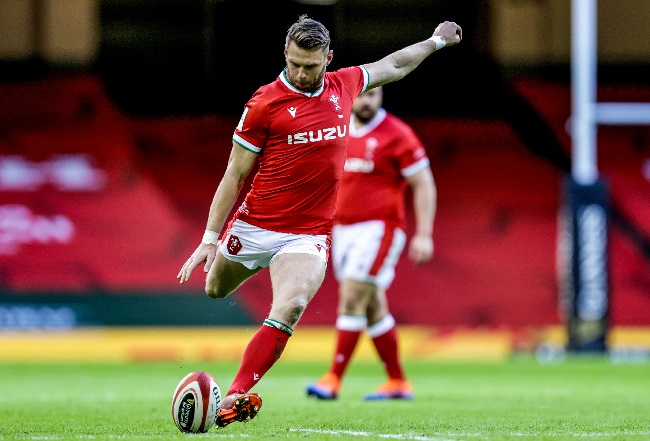 It was a similar scenario in the United Rugby Championship where Gareth Anscombe, finally back after the injuries that have kept him sidelined for the better part of two years, kicked six penalties for the Ospreys against former side Cardiff in an 18-14 win.

Meanwhile Italy youngster Leonardo Marin, part of the Under-20s side earlier this year, produced arguably the moment of the weekend when he slotted a last-gasp 35-metre drop goal to earn Benetton a 28-27 win over Edinburgh, with fellow youngster Gianmarco Lucchesi crossing twice for the Italians.

Marin might have to wait a little longer for his Italy debut, with current first choice ten Paolo Garbisi also in good kicking form as he slotted seven penalties for Montpellier in a 21-11 win over La Rochelle.

The game saw France centre Arthur Vincent go off in the first half with what could be a potentially serious knee injury that threatens to rule him out of the Autumn Nations Series and next year’s Guinness Six Nations. 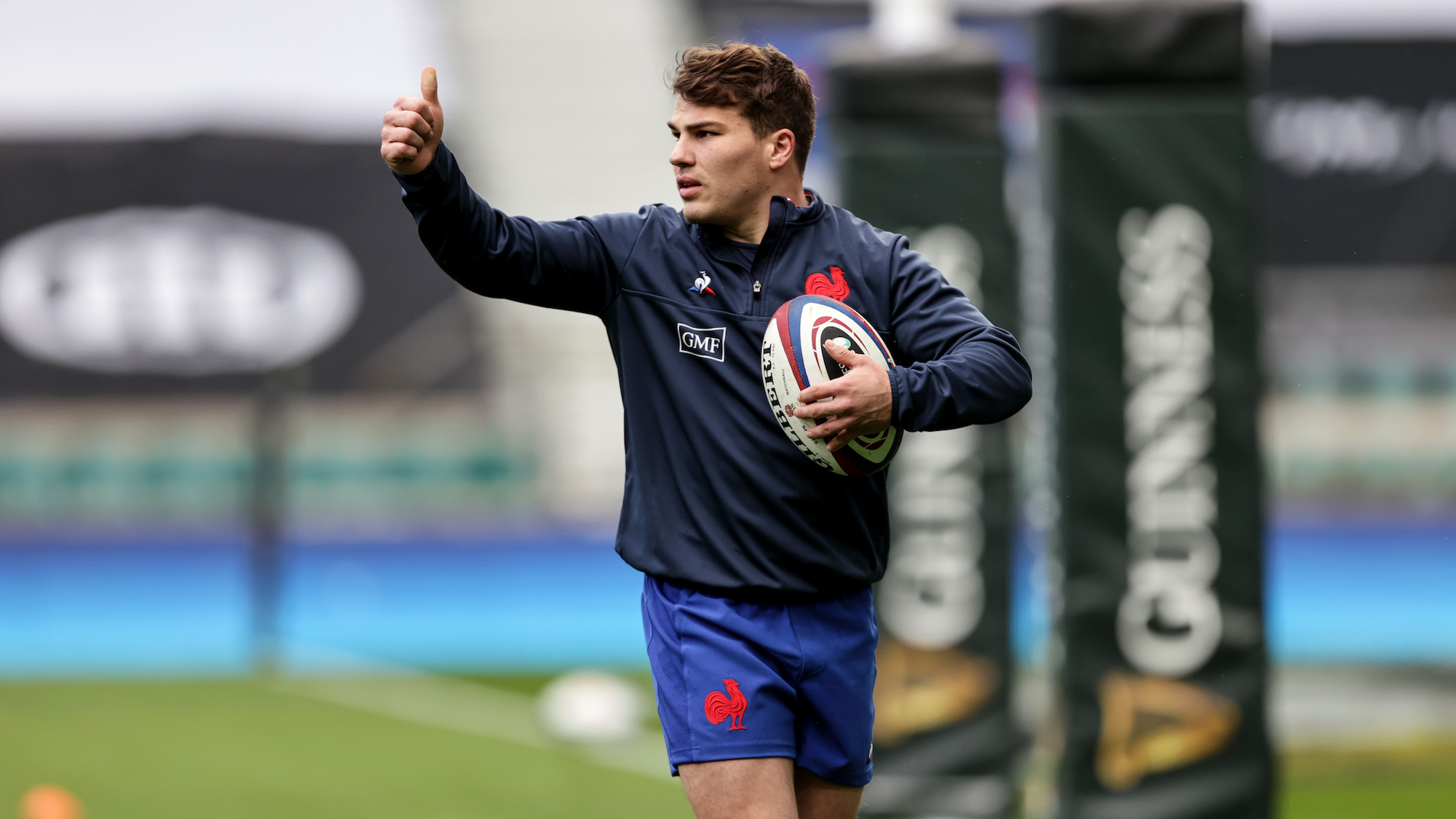 One man in fine form, however, is Antoine Dupont, who came off the bench for Toulouse to inspire them to a 17-11 win away to Biarritz.

Within eight minutes of coming on, Dupont had created one try for Tim Nanai-Williams and scored another as he underlined why he was named Top 14 Player of the Season this week.

Matthieu Jalibert will hope to partner Dupont for France this November, and he helped his cause with 15 points including a try in Bordeaux-Bègles’ win on the road against Lyon that saw them move up to second in the Top 14 table.

Elsewhere Ireland back-rower Jack O’Donoghue grabbed two tries for Munster in a 34-18 win over the Stormers, while Leinster’s Max Deegan scored the only try in a 7-6 win away to the Dragons.

Finally Tom Rogers, capped by Wales this summer for the first time, scored two tries for Scarlets in a 36-13 win over the Lions.

Share this article:
Previous Story Fans to return to watch Scotland take on Japan
Next Story Scouting out Italy: The beginning of the Crowley era