The first of the squads for the Autumn Nations Series were named this week with more to follow in the coming days.

So this weekend’s domestic action marks one of the last opportunities for players to stake a claim to their respective national coaches.

For the Welsh, Scots and Italians, those who have been included in their respective squads will be keen to force their way into the matchday 23s, while English, French and Irish players know that squad announcements are just around the corner.

Friday night will see Tom Curry make his first appearance of the season for Sale Sharks as they host Harlequins.

Curry started all three Tests for the British & Irish Lions in the summer and returns to the Sale team for his first appearance of the season, while Manu Tuilagi is also back in the Sharks midfield.

Harlequins, meanwhile, hand a first start to fly-half Marcus Smith, who came off the bench to turn their clash with Bristol Bears around.

On Saturday, Saracens travel to Bath where Maro Itoje will feature for the first time in a clash that sees Owen Farrell go up against one of his predecessors in the England No.10 jersey, Danny Cipriani, making his home debut for Bath.

And Jack Nowell, who toured with the Lions in 2017, is back for Exeter Chiefs and their trip to Wasps.

It is not just English Lions making their comeback this weekend as Leinster trio Tadhg Furlong, Ronan Kelleher and Jack Conan are all set for their first starts of the season.

Leinster will be looking to continue their perfect start to the campaign as they play host to a Scarlets team featuring Ken Owens and Wyn Jones in what should be a good battle of the front row.

Meanwhile Tadhg Beirne is back for Munster as they play host to Connacht in the United Rugby Championship.

Fabien Galthié is set to name his France squad for the autumn next week and will get an early look at some of the players who should feature.

Sunday provides perhaps the pick of the games in the Top 14 as Lyon host unbeaten Toulouse. Fresh from his hat-trick last time out, Baptiste Couilloud will be looking to get one over on scrum-half rival Antoine Dupont, the reigning Top 14 player of the season. 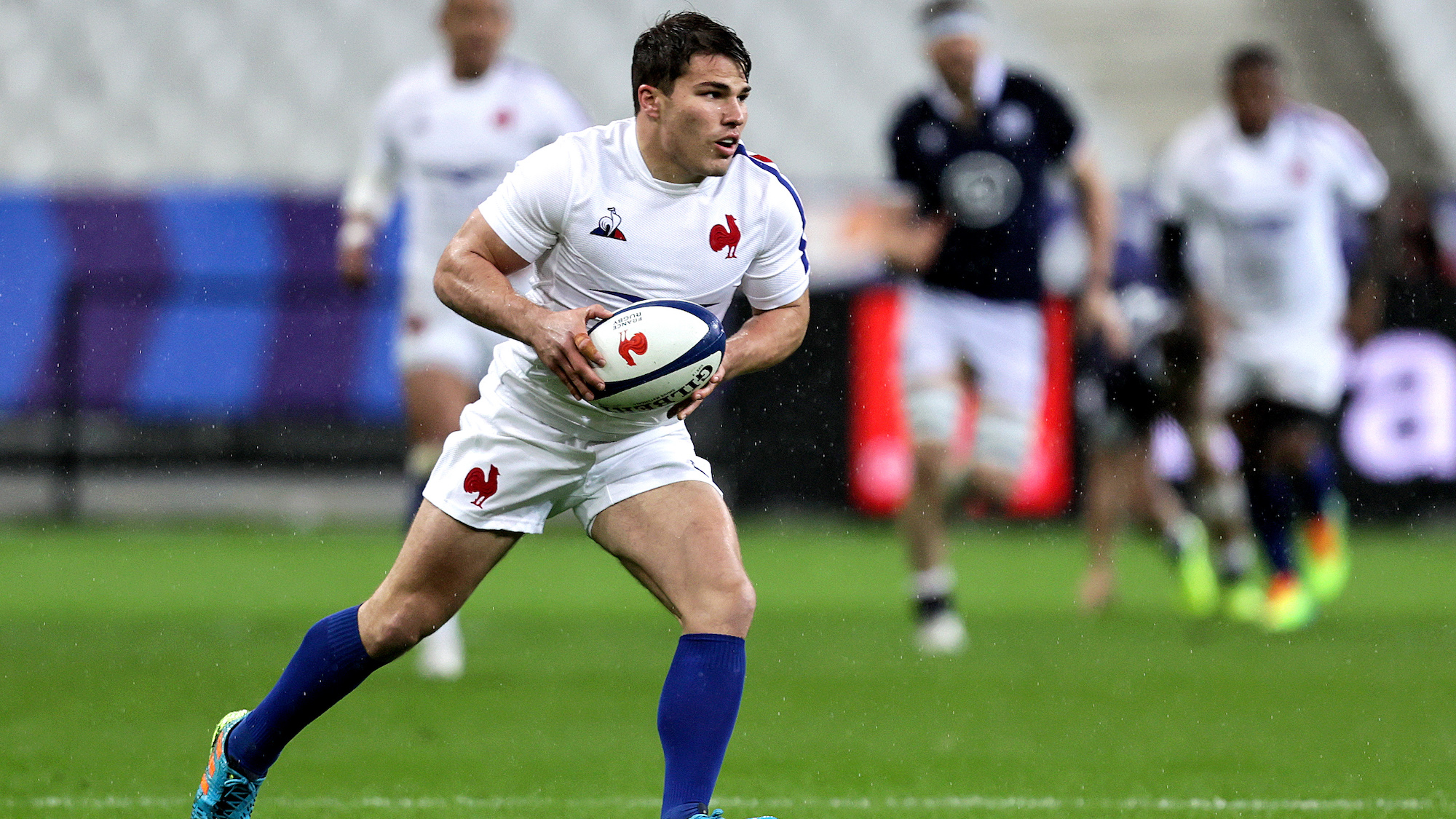 Meanwhile, the day before Pau host Bordeaux-Bègles where Galthié will be keeping a particularly close eye on the two fly-halves.

Matthieu Jalibert of Bordeaux was so impressive for France during the 2021 Guinness Six Nations, while Antoine Hastoy of Pau made his France debut on the summer tour of Australia. The pair could both feature in the Autumn Nations Series.

Cardiff host the Sharks on Saturday as they look to bounce back from defeat to the Bulls last time out.

And they have included all ten of their internationals who were called up by Wayne Pivac this week in his Wales squad, including half-back pair Tomos Williams and Rhys Priestland who could be the pair who feature against New Zealand in their opening match.

Mark Bennett was included in Gregor Townsend’s Scotland squad this week and the centre is back for Edinburgh after missing last week’s clash draw with the Stormers.

He will line up in midfield as they take on the Bulls and hope to force his way into the side for the opening game against Tonga.

And Gianmarco Lucchesi will hope to have a big impact for Benetton when they take on the Ospreys after being recalled.

Lucchesi was one of three hookers named by Kieran Crowley in his Italy squad, and while skipper Luca Bigi will be hard to budge, Lucchesi has the chance to push for some more game time with a big performance.

Share this article:
Previous Story Watson returns as Scotland confirm 36-man training squad
Next Story Hallam Amos to retire at the end of the season