England Women will step up their preparations for next year’s World Cup with four testing Autumn Internationals after they claimed the 2021 Six Nations title.

Simon Middleton’s squad of 40 players are preparing for two fixtures against next year’s World Cup hosts New Zealand, before a test against Canada and the USA in a busy Autumn schedule.

England will be looking to maintain their No.1 ranking going into the World Cup, so the opportunity to play against the No.2 and No.3 sides in New Zealand and Canada gives them a huge opportunity to put out a statement.

The Black Ferns defeated England in the 2017 Women’s Rugby World Cup final, and it will be a tough challenge to stop them lifting the trophy again on home soil in just under a year.

England face the Black Ferns twice, at Sandy Park on 31 October and again at cinch Stadium at Franklin’s Gardens on 7 November.

England defeated France in the Six Nations decider in April but have not played since and will be raring to go especially against the all-conquering Black Ferns.

Hunter says England are entering era-defining year ahead of Autumn

A global superstar in Sevens as well as XVs, with a strike record of 22 tries in 16 test matches, she is always one to watch out for, but as with all New Zealand sides, while there is often a superstar, the whole squad is packed with quality.

Captain Les Elder, an inspiring leader who has twice returned to the New Zealand squad following a serious injury and the birth of her child, has spoken about how much her side are excited for the upcoming Test matches.

She said: “We haven’t played in two years and need to play the best of the best.

“We’ll see who can hack it at that level because Test match rugby is something else. We need these games.” 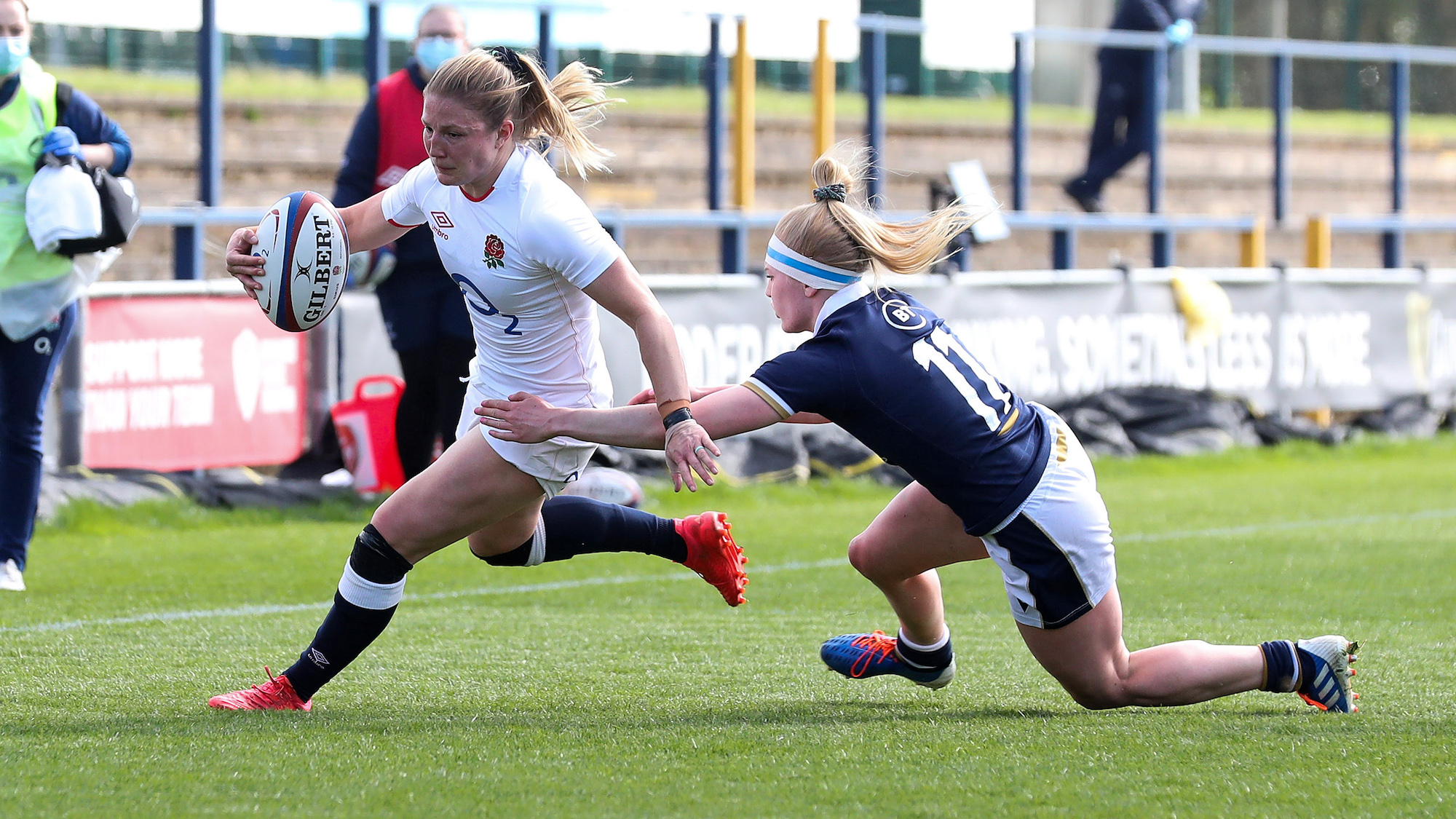 Following the double header against the World Champions, England face Canada at the Twickenham Stoop on 14 November.

The two sides last met at the 2019 Women’s Rugby Super Series, where England were victorious with a 19-17 victory.

Canada have not won on English soil since 2018 victory, when they triumphed 27-19 over the Red Roses at Castle Park.

Fans of the Allianz Premier 15s will recognise several players in Canada’s squad, with Olivia DeMerchant, DaLeaka Menin and Emily Tuttosi of Exeter Chiefs plus Paige Ferries of Worcester Warriors just some of the standouts.

One of the most familiar names in the Canada side for English fans is Sophie de Goede, who starred at No.8 for Saracens last season, before returning to Canada to play for Castaway Wanderers RFC.

De Goede bagged the player of the match award in the Allianz Premier 15s semi-final win over Loughborough Lightning, so the English team will know all about her.

Finally, England head to Sixways for their match against USA, a fixture which will again see many Allianz Premier 15s stars go up against each other.

The USA squad is packed with players from Exeter Chiefs, Sale Sharks and Gloucester-Hartpury, while Carly Waters is the sole Saracens player in the squad.

The USA, ranked sixth in the world, have not played since 2019, when they were defeated 52-27 by neighbours Canada. 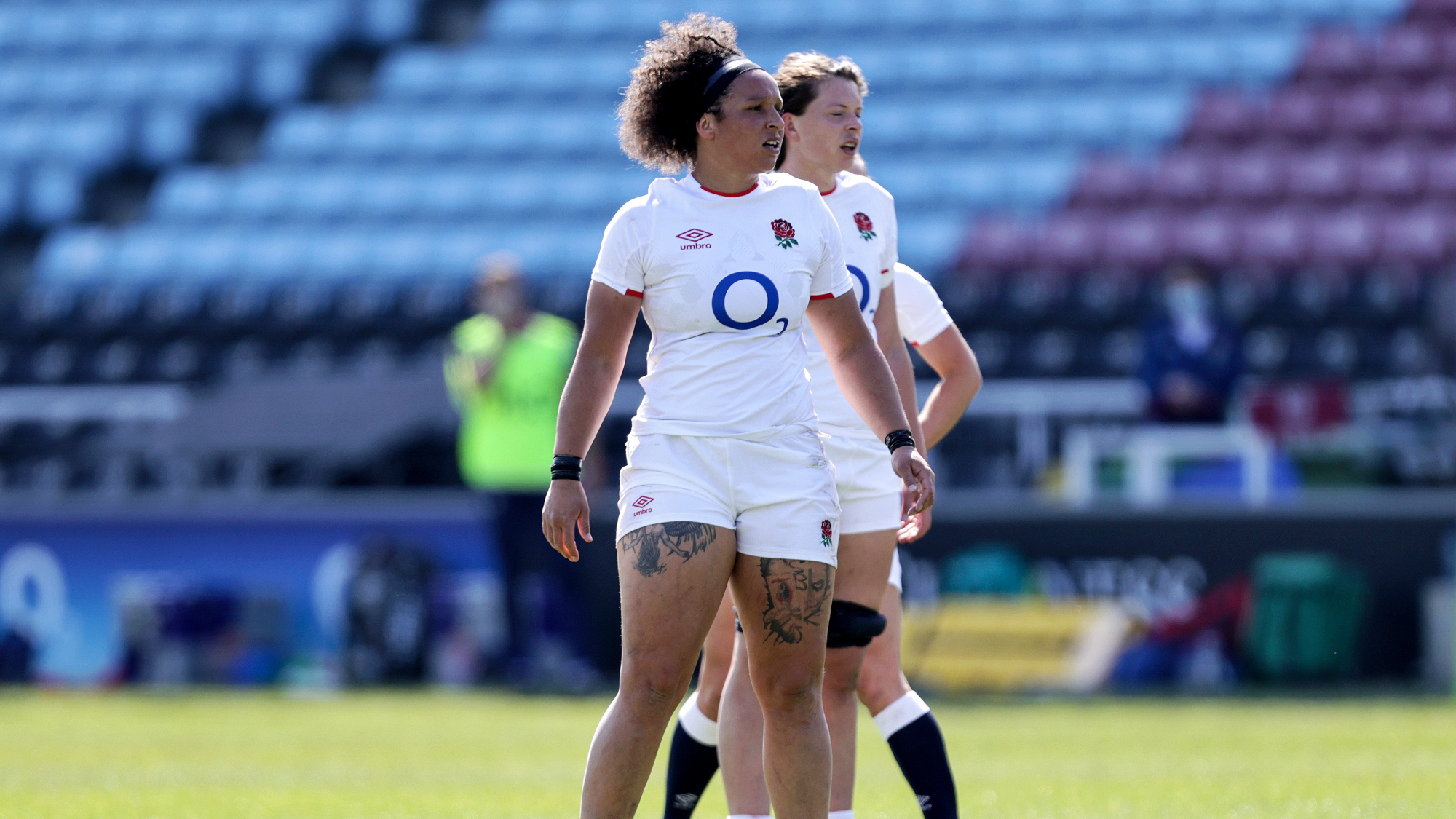 England were victorious the last time the two sides met, with the Red Roses recording a 38-5 win in June 2019 in the Super Series in California.

The last time the two sides played in England, it was a similar story as the Red Roses ran out comfortable 57-5 winners over the USA in 2018.

This series represents a massive opportunity for England, who for the first time have their own unique playing shirt separate from the men’s side, ahead of the World Cup.

Middleton will be hoping for four victories, but that will be no mean feat, with all three opponents looking to knock his side off their perch at the top of the world rankings.